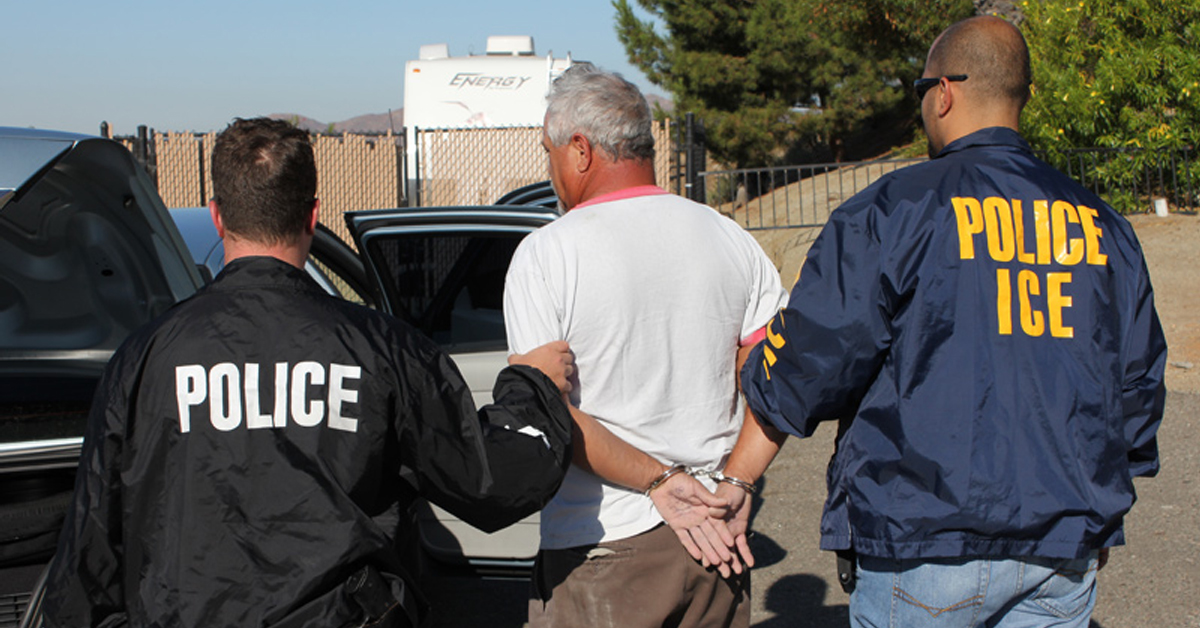 There’s been a showdown building-up between California and Washington D.C. on immigration, but now there’s also internal strife over this issue gathering within the Golden State.

The sheriff of the more conservative Orange County has indicated he will comply with the county’s decision to go around recent state law and continue cooperating with ICE and the federal government. According to The American Scoop, yesterday, “the Orange County Sheriff’s Department announced it will publicly post inmates’ release dates in order to assist ICE agents.”

The Attorney General of California, Xavier Becerra, was having none of this, indicating that he would arrest the sheriff if he cooperated with ICE. At a press conference, Becerra said:

‘State law is state law. And it is my job to enforce state law. I will do so. And we want to make sure that every jurisdiction including Orange County, understand what state law requires of the people and the sub divisions of the state of California.’

It is unknown at this time whether or not the CA AG’s threat to local law enforcement in Orange County will precipitate a reversal of O.C. policy, or if they will dig their heals in. However, it is showing that the Sacramento’s decision to defy Washington on this matter isn’t backed by universal support among Californians.

This is an interesting development. On one hand we have the state government of California rattling the sabre against the federal government over immigration, and on the other we have a Californian county defying the progressive leanings of Sacramento. In one example, you have the spiritual summation of the CALEXIT movement to leave the Union and also the New California movement for some counties to break away and become the 51st state. It’s too early to tell, but this could be the beginning of both movements getting their way, and why shouldn’t they? Why should one political group be perpetually under the thumb of the other, be it CA under the U.S. or O.C. under CA? Hopefully, the three governments can negotiate a satisfactory conclusion where all sides get much of what they want. And while California has sovereignty in its favor, here’s hoping they will recognize the political reality of the situation.

The time is fast approaching when we all must recognize that the U.S. is too big and too deeply divided along values and politics to ever really be one people. If we want to avoid civil-strife, self-determination is the only peaceful answer. A people has a right to make its own determination about what laws are useful to their society, even if they are considered by outsiders to be the wrong decision. After all, like individuals have the right to their own bad counsel, so a society is entitled to its own bad government. Whether you see the State of California or Orange County as the more foolish, it’s better to let them run their own lives than to try to impose on them from afar.