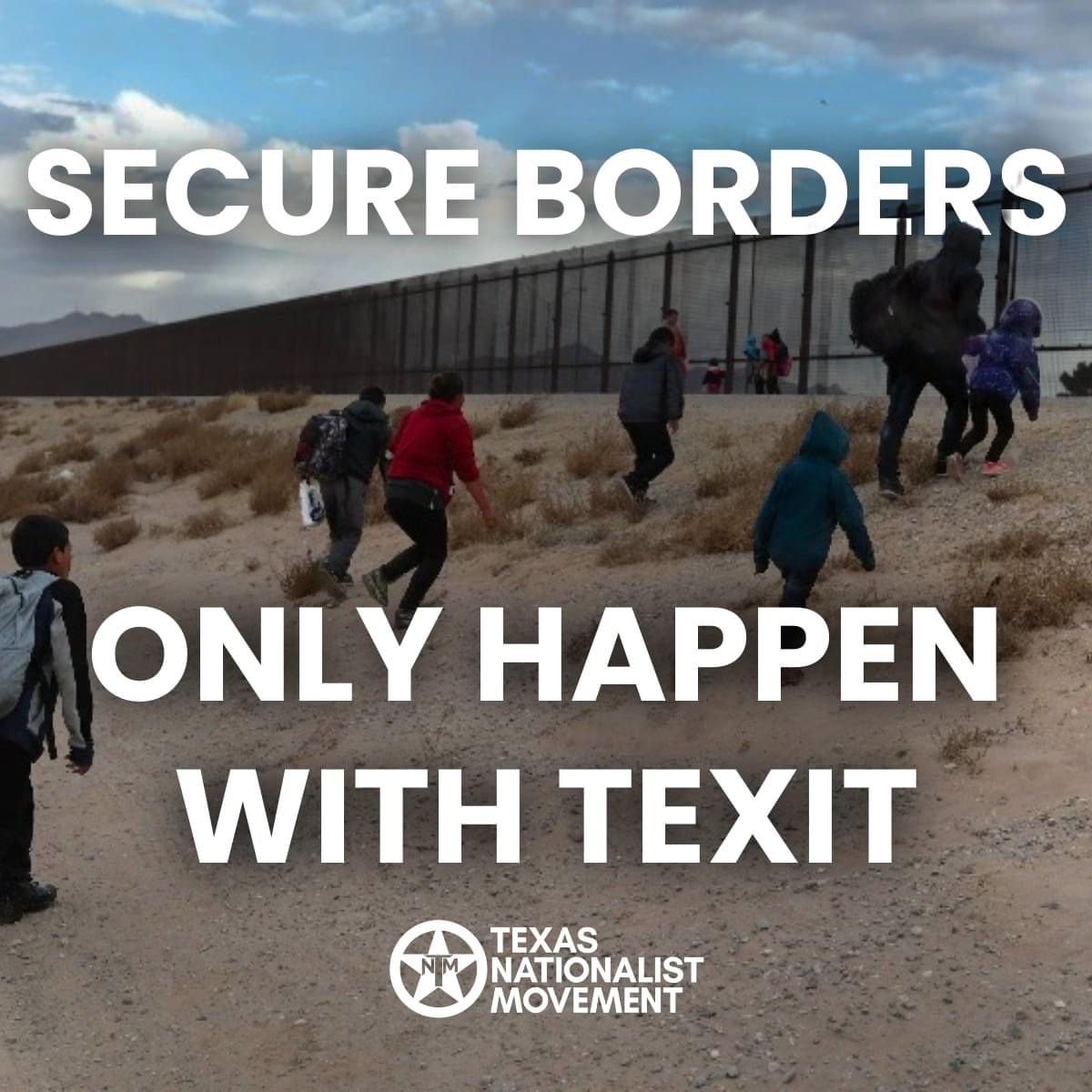 Over the weekend in El Paso, there were critical incidents involving criminals, migrants, border crossings, and some of Texas’ most vulnerable.  Texas must step up and do what the United States won’t.

News broke over the weekend about a cartel attack on a prison in Cuidad Juarez, the city in Mexico that’s adjacent to El Paso.  Within a few miles of the border, cartel personnel attacked a Mexican prison.   Gunmen in armored vehicles assaulted the facility at 9 in the morning Sunday, ultimately killing at least 10 guards and 4 prisoners, with at least 13 more injured. Inmates took advantage of the chaos, and at least 24 escaped.  It is unknown to the public at this point exactly who was behind the attack, if there were specific inmates who were targeted for extraction, or exactly why the various escaped inmates were incarcerated.

Sunday’s violence was not the first time violence has erupted at the prison. Last August, hundreds of Mexican troops were sent there after a clash between the two cartels caused a riot and shootouts that killed 11 people.  Juarez is the center of an ongoing turf war between the rival Juarez and Sinaloa cartels.  Armed conflict is common as the warring groups fight to secure lucrative drug and human smuggling routes.

All of that violence and chaos happened on the other side of the border.  It is naive to assume that it won’t impact Texans.

For months now, the Texian Partisan and nearly every major news outlet has been reporting on the “migrant surge” at the border.  Whatever you choose to call it, the reality is not up for debate: there are many, many people crossing the border from Mexico into the United States.  While many of these people are seeking political asylum, it is impossible that everyone who crosses has honest intentions.  Are there criminals, cartel members, human traffickers and the like mixed in with those simply seeking a better life?  It seems like there’s no other reasonable conclusion.

Is it possible that inmates from Sunday’s attack could cross the border?  There’s no way to be sure that they do not.

As we say time and again, there’s one answer that’s painfully obvious: Texas must secure its border.  The United States has failed to protect us.  Texas has the tools to protect its border, in the state and national guard.  What Governor Abbott has not had to this point is the willpower to close the border, as he’s afraid that the US will somehow cause us more problems than the unmitigated flood of humanity.

An independent Texas would not be hamstrung by a UN-based US border policy.  We would not have to wait for permission to secure our border, nor fear US legal action for simply enforcing the rules.  The path to a secure border lies only through the path to independence.  We cannot wait and expect the US government to solve a problem that they created, and that they refuse to meaningfully address.  So every time you think “they” should secure the border, what you also mean is that we need a vote on Texas independence.  “They,” the US, have failed time and again.