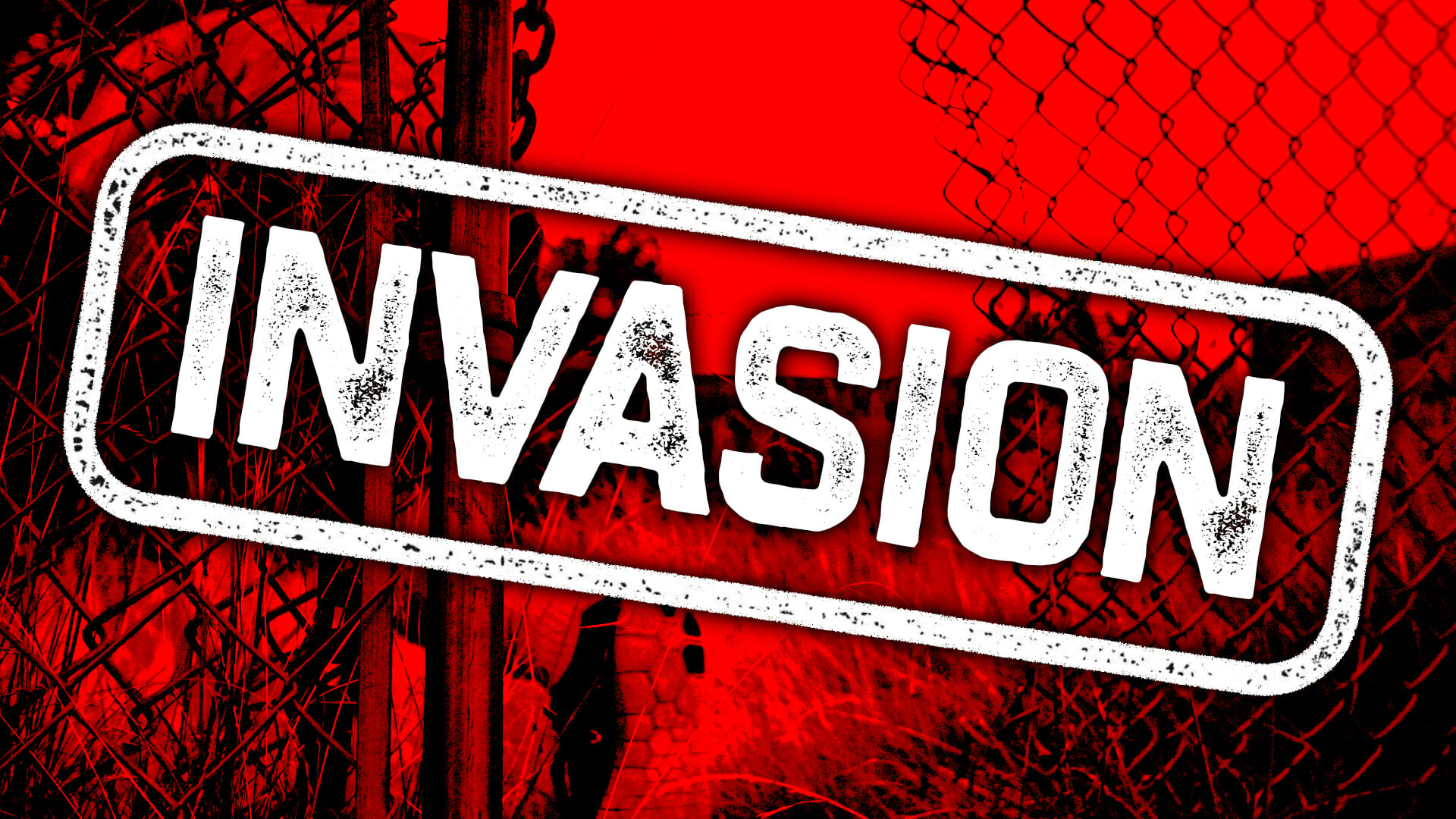 As a flood of humanity continually approaches the border, there’s a flood of talk from politicians, pundits, and posers.  Here’s today’s news from Texas on the border crisis.

Everyone, on both sides of the Federal aisle, both sides of the state aisle, and all sides of the media agrees on one thing: there are ALOT of people coming over the US Southern border.  That’s about where the agreement ends: that it’s a crisis.  Past that it’s a bunch of hand wringing, ineffective political processes, and empty rhetoric.  Let’s break down the recent news from the Texas angle.

First, a lawsuit filed by Texas and a group of over a dozen other states in Federal court gave a temporary delay to the end of “Title 42,” a covid-era restriction on migration.  Under Title 42, migrants could be returned to Mexico based on public health risk due to the pandemic.  President Trump first implemented the rule near the beginning of the Covid pandemic, arguing that unscreened people from who-knows-where could contribute to the spread of Covid-19.  The Federal court has been somewhat back and forth on the issue, most recently deciding that it was “illegal” and requiring an end to Title 42 by December 21, 2022. Today Chief Justice John Roberts granted the Texas-led suit’s request to delay the end of the program until the Supreme court could make a full review.  Greg Abbott rejoiced today on Twitter following the Roberts decision, but don’t be tempted to rejoice.

Title 42 was fairly explicitly used by Trump to repel migrants.  Whether the reason was political or truly for public health, we’ll never know, but on the surface Title 42 served both purposes.  Since then, Federal courts have flip-flopped on the issue, and now we’re all the way to the US Supreme Court waiting for a review.  Here’s the problem: rather than the legislative branch, that is the House and the Senate, making law to deal with immigration, the US is relying on executive branch manipulations to “redefine” areas of law.  Title 42 dragging on is a failure of the legislative branch to make any actual effort to address immigration.  Second, the fate of Texas and the rest of the appealing states is now in the hands of yet another Federal overlord.  Sure, this week Texas got a “win” in the form of the delay from Judge Roberts, but either way, Texas has no control over the conditions on its border.  Even worse, in the current situation our “only hope” lies in the US Supreme Court.  As a Texan, I don’t particularly like turning over my autonomy to a court somewhere else, no matter how “supreme.”

Also in today’s news, Texas Senator John Cornyn took a softer position on immigration, criticizing the “invasion” rhetoric that’s been used lately. “I realize different people have used different terms to describe what’s happening at the border,” said U.S. Sen. John Cornyn during a press call Thursday. “I would prefer to call it a humanitarian, public safety and public health crisis. I think the word ‘invasion’ brings up some other connotations which I don’t think really apply here.”  He went on to chastise the Biden administration for lack of action, saying, “I hate for us to get too bogged down in semantics when we need to solve the problem. My biggest concern is the Biden administration doesn’t care and has not been willing to lift a finger to deal with it.”

Once again, don’t be tempted to rejoice.  Cornyn is elected to serve Texas’ interests in the US Senate.  His phrasing of the crisis as “humanitarian, public safety, and public health” isn’t incorrect, but it contains absolutely zero hope of resolution.  An “invasion” is designed to be repelled, blocked, thwarted, or otherwise stopped.  A public health crisis can go on forever.  How long have we had an “opioid crisis” or a “pandemic?”  Next, Cornyn suggests that “we need to solve the problem” but offers no actual solutions himself. The “Texas delegation” that put forward concrete proposals was the representatives in the House, not Senator Cornyn, and the Texas solution seems likely to go nowhere in the current US House.  By appealing to the president or Congress to “solve the problem,” Texas hangs out to dry both the Texans who deal daily with the migrant influx and the legitimate asylum seekers hidden among the migrant swarms. Nobody, not Cornyn, not Biden, not Abbot, nobody is going to solve this problem for Texas, nor for the migrants.

Texas Governor Greg Abbott is all over the news today first lamenting the end of Title 42, and then rejoicing at the reprieve by Roberts.  Yesterday he said the end of Title 42 would bring “total chaos” to the border.   Today he’s a bit happier, but no more effective.  Abbott alone holds the key to a real solution: treating the migrant surge as an invasion.  He’s used the word, and has deployed all kinds of troops and even some armored personnel carriers, but the rules of engagement we’re working under won’t let us drop folks off back in Mexico.  All he has to do is say the word, and there are National Guardsmen and women, Border Patrol officers, DPS officers, and all kinds of other folks willing to send migrants back over the line.  We are well past the point where the risk of unchecked migrant chaos more than trumps the legal battle that would occur within the US courts after Texas makes the move.

Finally, a point we make quite easily every single time the border comes up, an independent Texas could set its own border and immigration policies.  Texas suffers because we have a lawyer for a governor, who’s afraid to step out into uncharted legal territory.  Texas suffers because we have complaining US Senators who use soft language and can’t propose solutions.  Texas suffers because even our entire US House delegation can’t move the needle on immigration because of the anti-action inertia of the Federal government.  Texas suffers when we depend on executive orders and rule interpretations instead of actual proactive policy.  Texas suffers when we depend on the Supreme Court to give us permission to deal with issues.  Every single one of these areas of suffering can be fixed quickly in an independent Texas.  We wouldn’t be stuck with US laws, US courts, US congressional representatives, or UN-influenced rules of engagement.  We could solve the border problem ourselves.

In this article:featured, Supreme Court, title 42