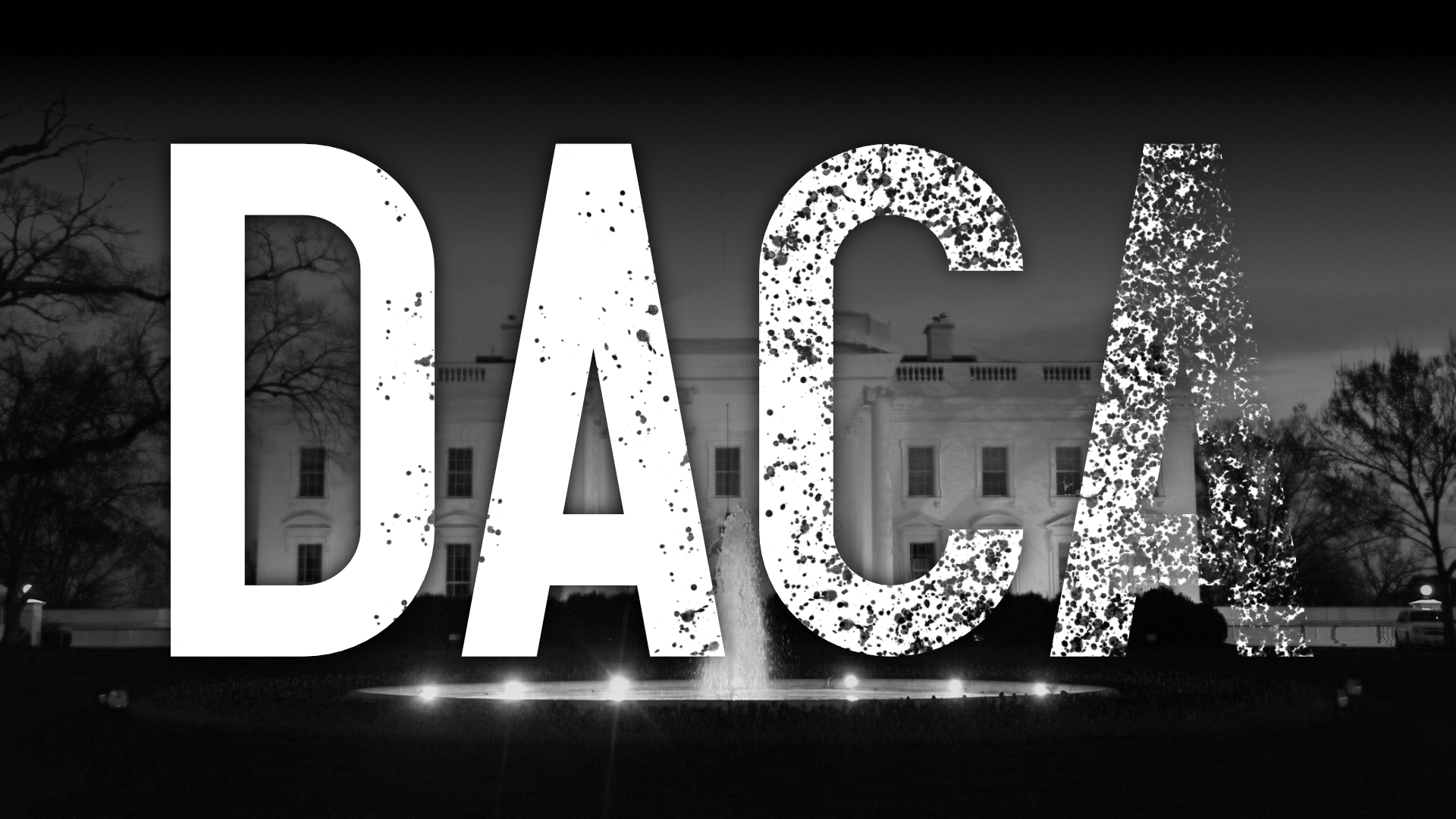 Congress has long failed to address the Obama-era “DACA” or “Dreamer” program by which undocumented minors are granted a sort of immunity from deportation.  Will the recent uptick in border crossings, the changes in balance of congressional and executive power, and the end of the legislative process provide enough momentum for Congress to act?

President Obama used some shady legal wrangling in 2012 to establish the “Deferred Action for Childhood Arrivals” program, where minors who were brought to the US were given a measure of protection from deportation.  Although Congress has failed several times to codify this program into law, and although the courts seem to be ruling against it lately, the humanitarian crisis remains.  Is it reasonable to treat kids who were “brought” to the US illegally the same way as those adults who brought them?  The idea that perhaps children should be less culpable for international boundary violations makes some sense to me.

One reason Congress has failed to either give DACA individuals formal status or even a path to citizenship has been the overall dysfunction of the US legislative process, which in this case amplifies the tendency for both sides to want to use DACA concessions as a bargaining chip.

This week’s use of DACA concessions begins and ends with a proposal last week by the Texas delegation to the US Congress regarding border security.  The proposal includes:

After these items were proposed by Texas, the Democrats came right back and proposed a path to citizenship for the DACA individuals as a counter-concession.  Nobody in Washington can simply address one issue without roping in their other pet projects, now can they?

Today’s quotes from those involved suggest that both Democrats and Republicans think the entire immigration/DACA/border deal is not going anywhere this legislative session.  “This is like now or never for ‘Dreamers’,” said Rep. Sylvia Garcia, D-Houston. “I mean, they are hanging by the thread.”

Texas Sen. John Cornyn expressed similar doubt, “Leaving all this in the last few days before the omnibus [appropriations package] is just impractical,” Cornyn told reporters. DACA legislation “is a very, very heavy lift. It’s unlikely to happen before the end of the year, and even next year it’s going to be very hard.”

I’ll leave it to the mainstream media outlets to parse out the rest as far as what should or shouldn’t happen in Congress, what the best policy proposals for these issues are, what is and isn’t likely to pass, and so forth.  Instead I’ll take the same approach we usually take here at the Partisan: What would this issue look like in a sovereign Republic of Texas?

First and foremost, an independent Texas could set its own border and immigration policy.  I’ll not try and predict the future here, but I’d bet the bank that a crisis of this magnitude would be addressed by the Texas government.  I’ve advocated before for strong walls with clearly marked entrances, for clear standards and a bit of hospitality.

Whatever we came up with would certainly be better than the status quo out of the US Government.  For example, it was the Texas delegation who made a proposal to Congress, which isn’t going anywhere.  A free Texas wouldn’t have to “propose” to some other governing body and wouldn’t have to compromise or ask for permission.  We could address the problem the best ways we know how.

In this article:Border, DACA, dreamers, featured