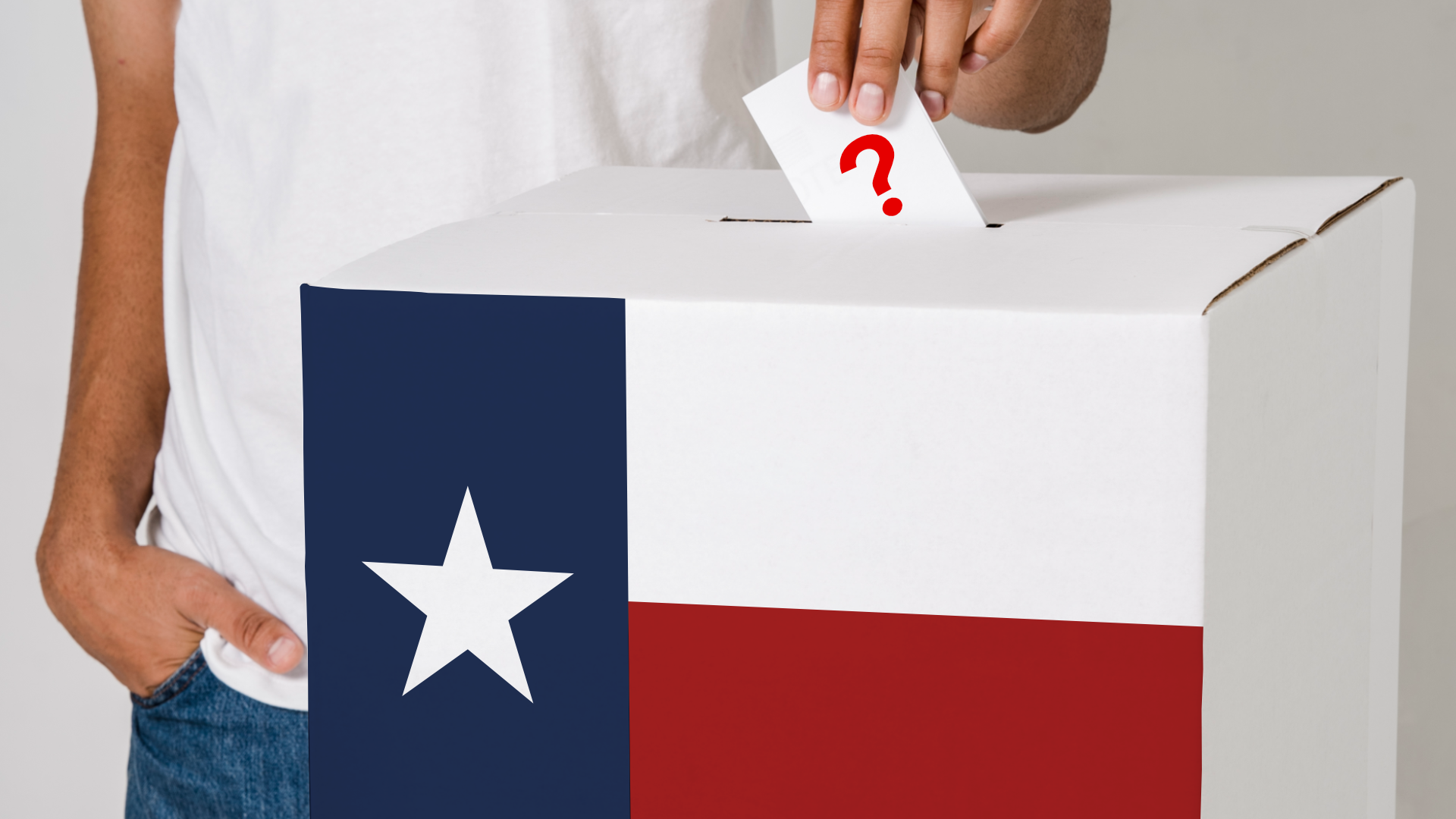 We’ve been told since we were kids not to send cash in the mail.  The left has claimed it’s easier to buy a gun in the mail than to vote by mail.  What does it take to mail-in vote in Texas?

We’re just shy of a month away from election day in Texas, November 8th.  Many Americans are still a bit traumatized when it comes to elections, and many Texans as well.  Regardless of your individual perspective on how the 2020 election went down, whether you view it as legitimate or not, almost everyone has strong feelings.  When it comes to the Texian Partisan, we hold a few strong feelings about elections.

First, every eligible voter should vote, and no ineligible voter should vote.  If you are allowed to vote, and you want to vote, it should be easy to vote.  Some have claimed it’s “easier to buy a gun than to vote.”  Texas senator Ted Cruz later tweeted, “Find me the Dem that says “it’s abusive to require a photo ID to buy a gun! They ALL say that about voting.”  This is also the same Ted Cruz who contested parts of the 2020 vote from other states.  What a mess!

Second, the government has a responsibility to accurately count each vote with a measure of transparency and security. This includes using secure and reliable methods of recording votes.  There will always be “hanging chads” and the threat of hacked voting software, but fixing these problems is solely the government’s responsibility.  Also, since election rules are largely delegated to the states, it falls to each state to solve the problems of accuracy and accountability.

Third, individuals have the responsibility to be informed.  If you don’t know how to register, or how or where to vote, that’s probably your fault.  If you don’t know who to vote for but pick people anyway based on their names or party affiliation, that’s no good either.  Any vote that represents the will of an informed individual is a good vote.  Any vote that is uninformed or outside the rules is a bad vote.

And so, what does it take to vote in Texas?  The following information comes from the Texas Secretary of State via VoteTexas.gov.

If you need to register to vote, you can start HERE.

If you don’t know if you’re registered or not, or if your information is current, you can check HERE.

You are eligible to register to vote if:

You are a United States citizen;

You are a resident of the county where you submit the application;

You are at least 17 years and 10 months old on the date your voter registration application is submitted, and you are 18 years of age on Election Day.

You are not a convicted felon (you may be eligible to vote if you have completed your sentence, probation, and parole); and

There are several important dates to be aware of.  Texas law requires eligible voters to register by the 30th day before Election Day. The voter registration deadline for the Nov 8, 2022 Election is Oct 11, 2022.

We don’t send cash through the mail, but your grandma may still put a $20 bill in your birthday card.  We also don’t vote through the mail, although we make exceptions for people who have legitimate barriers to voting in person.

Each of us has a responsibility to participate in our government, and the simplest way to participate is to vote.  Several truisms apply:  “If you don’t vote, you can’t complain” and “If you do what you’ve done, you’ll get what you’ve got.”  If voters don’t participate, or if we continue to vote for ineffective or “lesser of two evils” candidates, we can reasonably expect to have the same kind of government we have right now.  At the Federal level, that means a dysfunctional, bloated, and ever expansive bureaucracy.  At the state level, that means party leaders who don’t work toward party priorities.  At the local level, the status quo may or may not be good, depending on your perspectives.

If you live in Texas, consider voting for candidates who have completed the “Texas First Pledge.”  Also consider your ability to influence who and what is on the ballot.  If you want to be stuck with mediocre candidates in the general election, feel free to skip the primaries.  If you want to get stuck voting on endless constitutional amendments over trivial issues, go ahead and leave your representatives alone, because that’s what they’ll give you.  On the other hand, if you want a vote on a real question instead of a triviality, call your representative and tell them that you want a vote on Texas independence consistent with the Republican Party of Texas platform.

In this article:featured, mail in voting, texas voting, voting