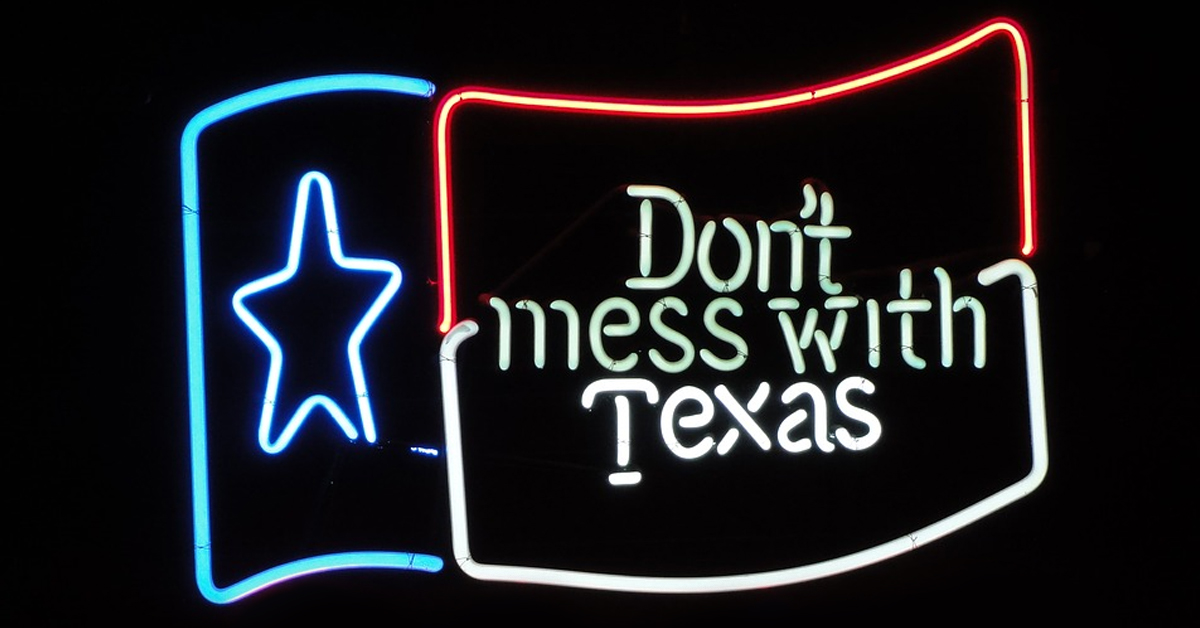 At the end of the 2017 Texas legislative session, there was a lot of unfinished business. So much, in fact, that Governor Abbott saw fit to call a special session to rectify some of these oversights. But among those that almost made the cut, few bills held as much promise for dealing with the problem of federal government overreach than HB 2338, the Texas Sovereignty Act. To find out what went wrong and what (if any) future the bill might still have, Texas District 3 Representative Cecil Bell, the chief progenitor of the act, took some time to talk to the Texian Partisan.

“A gentleman by the name of James Trimm, who is a precinct chair up in North Texas, sent me a prospective bill that he had labeled Texas Sovereignty Act,” began Representative Bell on the origins of the Act he introduced. “It was in resolution form, but immediately upon reading it, I realized that it was necessary to take that and to convert it from a resolution to an actual process that [was] defined in statute, enacted in law, to provide the ability for states to defend their sovereign position inside our form of government.” Bell continued:

The bill, that would’ve given Texas the mechanism by which they could fulfill the spirit of the tenth amendment and nullify unconstitutional actions of the federal government would in the end not make it out of the calendars committee. The reason for this, according to Bell, is because it was unfortunate enough to be viewed as in the same family as Governor Abbott’s favored bill for the Article Five Convention of States. “HB 2338 was trailing behind the governor’s article five convention, in which we did hear on the floor, and ultimately passed out of the House, passed out of the Senate. HB 2338 did not make it out of calendars, and ultimately, on the last day we could hear bills, that bill died in calendars.”

With such a seemingly important bill meant to deal with the clear and present threat posed by Washington, it’s strange that it was abandoned. Even if the COS bill addressed similar concerns, it is still unknown if COS will even be effective or how many years it will take before ratification of the proposed amendments. You’d think that having HB 2338, at least as backup, would have been wise. It was all the more frustrating that it never even made it onto the floor when so many other bills did that were by comparison meaningless (think the various official Texas whatevers). Bell commented on the quality of some legislation deemed worthy, saying “Some of the bills that we hear, I just have to shake my head that they can find their way into the capitol, much less on the floor!”

Although it was disappointing that HB 2338 ended as it did, without the governor using his influence to see that it received at least an up or down vote, Representative Bell maintains his belief that Abbott favors state’s rights, and might sign it, given a chance. “I specifically asked some of the governor’s staff what the governor [would do] when the bill got to his desk, and the commentary was that the governor would not be opposed to seeing it on his desk. You like to hear that if you’re carrying bills. That’s about as descriptive as you get from them.” And while not hinting that he has certain knowledge that the bill will appear in the July special session, Bell was open to the prospect of its inclusion, adding “We are maintaining a conversation with the governor’s office.”

Finally, Representative Bell was optimistic about the Texas Sovereignty Act’s future chances (special session notwithstanding), and also thankful to those that helped get it as far as it did; citizen activism makes a difference. The bill will be back, if Bell has something to say about it, because something must be done about the corrupt federal bureaucracy. Commenting on the once and future effort, Bell noted that “it’s a good bill to have in place, regardless of what administration you have.”