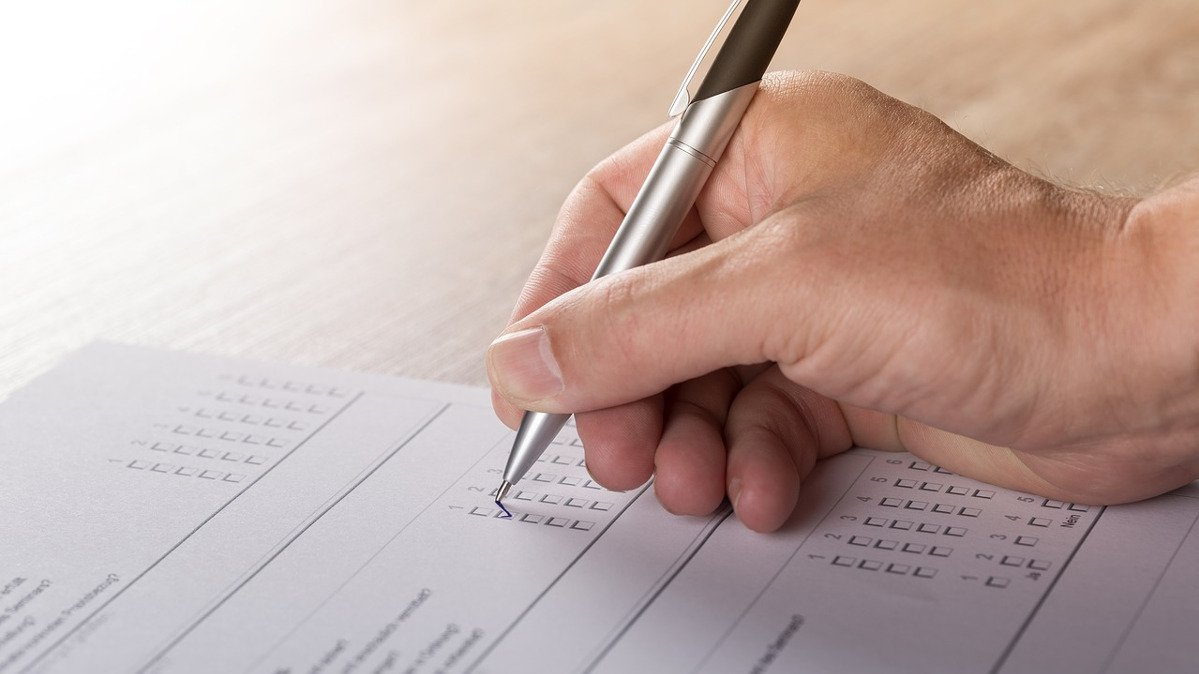 In part 1 of this article I examined the evidence for and against election fraud across these United States, concluding that to dismiss it is foolish. On the other hand, the occurrence of fraud is so minute in the Union as a whole that we can be skeptical of claims of rampant election fraud. Nevertheless, closer to home, what fraud was perpetrated during our recently concluded Texas mid-term elections?

—documents election officers Deborah Brooks and Pam Nash advising a journalist posing as a voter to violate the Texas Election Code. In the video, the journalist asks Brooks if her DREAMer boyfriend can vote, since he is registered and has a drivers license. She answers: “If he has his ID, that’s all he needs. If he’s registered.” When the journalist asks if it matters whether or not he is a citizen, Brooks answers “No. Don’t pay any attention to that. Bring him up here.”

Texas Election Code section 63.012 states: “An election officer commits an offense if the officer knowingly: (1) permits an ineligible voter to vote, other than as provided by Section 63.011; …” Section 63.011 is the allowance for provisional ballots. Texas law states that to be eligible to vote, you must be a U.S. citizen, one of six requirements. 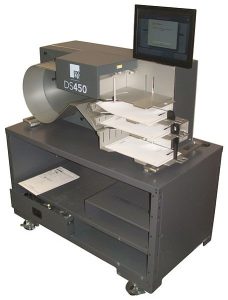 Another kind of election fraud may have been perpetrated at a central vote counting center in Dallas County. In a recent article published by “American Free Press,” “Allegations of Voter Fraud Ring Out Across America,” Mark Anderson reports that nine Texans were arrested for voter fraud because they allegedly falsified their identity or engaged in other fraud when they cast their ballots. According to Anderson, “Three affidavits have been filed with the Texas Attorney General, Ken Paxton, alleging ballot counting discrepancies in the March 6, 2018 Dallas County Democratic Primary elections.” Anderson details the irregularities:

[They included] the presence of wireless and Bluetooth Internet connections in the Central Counting Station where votes are downloaded and tabulated; a voting system computer, seen as having Internet-connection capability, directly observed communicating over the Internet; and emails were observed being sent from a voting system computer—by a Central Counting Station election officer—meaning email software had been loaded onto that computer. 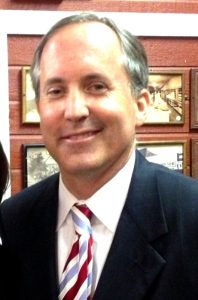 For instance, in six precincts a combined total of approximately 393 ballots were cast on ballot propositions, but in those same precincts zero votes appear to have been cast for any of the candidates seeking Democratic nominations.

Conversely, in four precincts apparently no ballots whatsoever were cast for any of the propositions, yet approximately 239 ballots were cast for candidates seeking Democratic nominations. Such contradictory results appear to be statistical impossibilities.

The first case—and likely the second—indicate an attempt to stuff the ballot box to influence the outcome of propositions, based upon precinct demographic biases.

Each of the three instances illustrate people attempting to perpetrate—and sometimes succeeding in—election fraud. Whether it is poll workers ignoring the law, a vote counting center skirting the law, or poll workers changing ballots, fraud was committed during this Texas fall election. Was it sufficient to sway any of the elections? Maybe. Without a serious deep dive into each case, the question remains unanswered. Moreover, by the time an investigation was completed it may be too late to make a difference.

Clearly, there is an incentive to cheat the electoral system, as evidenced in the fraud documented in these two articles. Hence, a balance must be struck between removing barriers to voting—such as early, absentee and provisional ballots—and erecting barriers to fraud. We Texans must remain vigilant to ensure the integrity of our election process. We must also be willing to invest the time, effort and money to do so. As Thomas Jefferson reminded us, “Eternal vigilance is the price of liberty.”