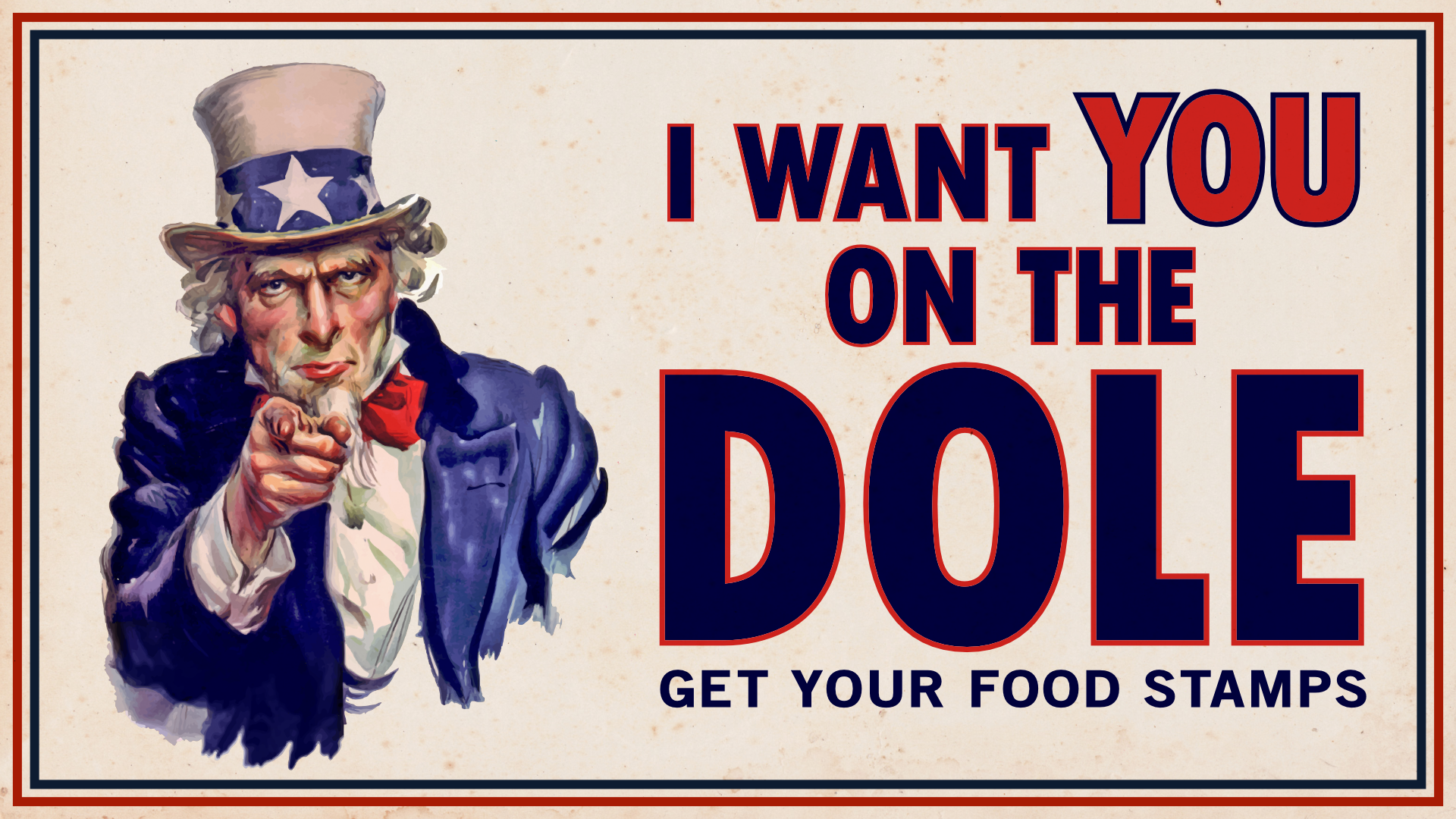 There are so many things the federal government should be ashamed of, but just the fact that the term “low-income service members” exists should tell you just how screwed up our government is. Many servicemen get paid below the poverty level and can’t afford food for their families. What is the federal government’s solution to this problem? They told them to apply for food stamps.

In order to qualify for food stamps, (Supplemental Nutrition Assistance Program or SNAP), a family of two can have no more than $2,250 in assets, and no more than $1,372 net or $1,784 gross monthly income. A new recruit’s compensation starts off at just $1,695 a month, and their pay increases to $1,833 a month after four months. Do the math: for a 40-hr work week, that amounts to just $10.91 an hour. In the last 10 years, there has been a pay rate increase of only $300 a month. With the rising cost of living, it is no wonder that so many military personnel are struggling to make ends meet.

It is absolutely unacceptable that a person could make more working at a fast food restaurant than putting their life on the line for their country. Tammy Duckworth – U.S. Senator and Iraq War Veteran asks, “How can you focus on carrying out the mission and defending our democracy if you’re worried about whether or not your kid gets dinner tonight?”

Retired Lt. Governor Allen West recently went on Twitter to encourage people to donate to the Committee to Support and Defend Action to help with feeding our military service members. He tweeted, “We send billions of dollars to other countries while telling our military to enroll for food stamps?” While this is an honorable cause, it is deplorable that military personnel have to take charity in order to feed their kids.

While it is reported that only 20,000 military families received food stamps, the Military Times reported that 1 in 7 families using on-base childcare reported food insecurity, which the USDA describes as “the disruption of food intake or eating patterns because of lack of money and other resources.” Another source stated, “about 160,000 active-duty military members have trouble feeding their families.” The Pentagon’s own data shows the number of enlisted personnel who are “food insecure” is about 24%.

These numbers are only estimates. Many will not even ask for help because the military culture is one of self-sufficiency and pride. They do not want to be viewed as being irresponsible or unable to provide for their families, so they won’t ask for help. To counteract the need for SNAP, the government offers other programs such as the Family Subsistence Supplemental Allowance (FSSA).” Proposed legislation such as The Military Hunger Prevention Act would also help establish a basic needs allowance for low-income military families.

Although SNAP and FSSA are helpful programs, why should our brave military service members have to jump through hoops to get help with such a basic need as food?

Mackenzie Eaglen, an analyst at the American Enterprise Institute admits, “While food stamps are a Band-Aid, they’re also an admission that basic pay for enlisted troops and their families is too low – further exacerbated by unyielding inflation causing paychecks to shrink more.” Most of the American public are tired of the military being treated as second-class citizens. They sacrifice their lives willingly to serve this country, and it is the government’s responsibility to provide for them. Why should they have to beg for food to feed their families?

Earlier this year, the Biden Administration sent $2.98 billion to Ukraine without the approval of the people. According to Bloomberg, President Joe Biden’s plan to forgive student loan debt will cost at least $24 billion per year.”

This money could have been better spent on our own military. The American people have been screaming for increased pay for military personnel and veterans for decades. Why does the government continue to think that taking care of other people in other countries is more important than taking care of our own?

Why do they continue to offer money to other countries and irresponsible borrowers while we still have the term “low-income military families”?

Maybe Texans should be in control of our own government and our own military. Maybe it’s time to depart from the federal government, bring our military personnel home, and pay them the wage they deserve for serving the independent Nation of Texas. Imagine how well a Texas military could do if our government wasn’t hell bent on helping every single other country in the world before helping our soldiers?

Want to learn more about the process of Texas independence and what that might look like for our military? Visit texitnow.org for more information. 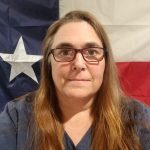