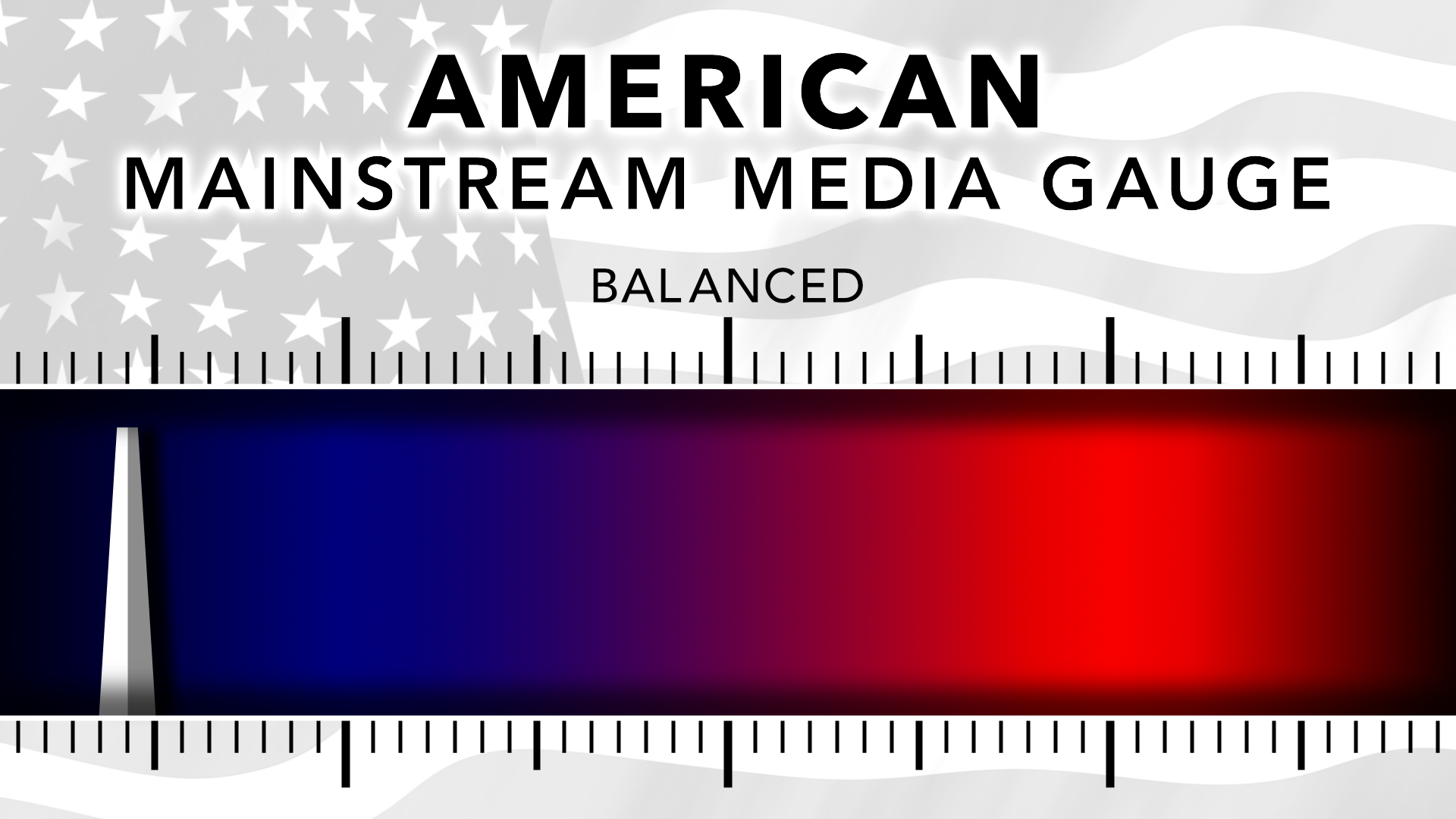 It’s fairly easy to see that there’s some bias in the media slanted to the left, and most people have an opinion about whether that’s good or bad.  This week the Los Angeles Times argued that journalists are “failing America” by insisting on being “nonpartisan.”

I’d venture to say that most Texans, even the ones imported from other places, don’t care much what the newspaper in Los Angeles has to say about media bias.  Even so, media bias is a real phenomenon.  In an opinion piece this week, the LA Times acknowledged that the media is indeed biased, and then doubled down.

Research released 11/1/22 from the Media Research Center found a strong anti-Republican bias in the evening broadcast news of NBC, CBS, and ABC.

They’re not looking at Fox News or CNN here, but the “mainstream” center of broadcast news media.  What the study found was news reporting that mirrors Democrat talking points on nearly every issue including Biden’s performance, the economy, abortion, and election security.  The study ends with this conclusion:

So while the establishment media fret about dangers to democracy, there’s a danger in a powerful partisan media passing itself off as objective or centrist, when the reality is that the networks are now open advocates for the success of one party over the other.

In response to the Media Research Center study about explicit pro-Democrat bias, the Los Angeles Times asked for more!  The Times further criticized reporters for treating politics as a “sport” rather than attacking the right-wing for pushing ideas that are “increasingly reminiscent” of Hitler’s rise to power. “When one side is objectively wrong, is lying, and is exceedingly dangerous, being objective requires consistently and relentlessly laying out these facts,” they wrote.

Here’s a line from the Times article that I like in particular: “Exiting from democracy would be like departing the security area in an airport: EXIT ONLY. NO RE-ENTRY.”  When it comes to Texit, sign me up for that.  If by “democracy” you mean the current Federal government with its outsized spending, over-active administrative state, and ineffective lawmakers, we’re totally down for “exit only, no reentry.”

A Pew survey from July of this year found that the majority of journalists no longer believe in objectivity.  55% said every side “does not always deserve equal coverage,” while 44% said journalists should strive to report on both sides of an issue.

When it comes to getting balanced coverage from the mainstream media of the issue of Texas independence, we face strong headwinds.  For every bit of Texit truth mentioned, there are dozens of misrepresentations and exaggerations.  Although we can rebut each article with facts, our position rarely makes the “news.”

Here at the Texian Partisan, we try to be fair and fact-based in reporting the news.  Even so, we’re explicitly pro-Texas and pro-Texit.  Are we non-partisan?  Of course not, we are THE Partisan.

The “standard” media is explicitly biased toward the left, and quick to lump political self-determination in with “the right.” The media is showing bias toward Texit as well, with “hit pieces” coming almost weekly, with half-truths and various versions of “the sky is falling.”  Are we surprised?  Not one bit.  If they’re taking shots, it means we’re making progress enough to be worth their time.

While we expect our position to grow in strength with a corresponding growth in earned media coverage, I hope you’ll turn to the Texian Partisan for pro-Texas news.  In the meantime, the LA Times makes acceptable toilet paper.