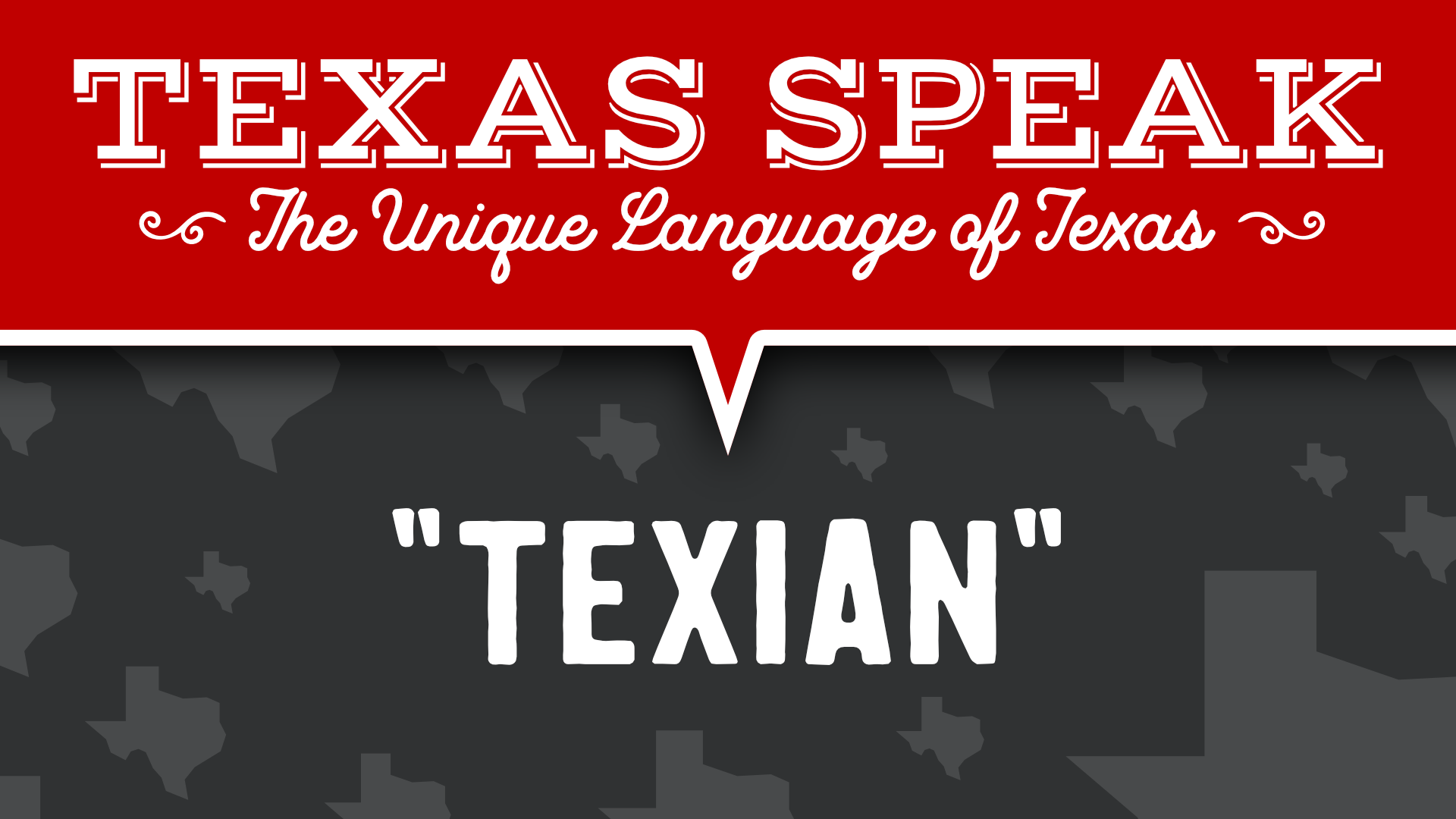 The name of this news outlet is the “Texian Partisan.”  While we’ll admit these are fairly uncommon words, they accurately represent our primary content and editorial focus.  Let me break them down for you.

In keeping with the overall theme of the Texas Speak series, let’s look closely at the words.   The term “Texian” historically referred to citizens of the Anglo-American section of the province of Coahuila and Texas or of the Republic of Texas. Texian was used in 1835 as part of the title of the Nacogdoches Texian and Emigrant’s Guide. As president of the Republic, Mirabeau B. Lamar used the term to foster Texas nationalism.

From the History Channel,

According to an issue of the Telegraph and Texas Register published on November 7, 1835, various people used the terms Texans, Texonians, Texasians and Texicans, but: “We believe that, both by the Mexican and American residents of the country, the name commonly used is Texians.” Texas residents of Mexican descent, many of whom predated their Anglo neighbors, were also known by the Spanish word “Tejano.”

When choosing the name of this pro-Texas news outlet, we chose the term “Texian” to describe ourselves.  Like our Texian ancestors, we have banded together to stand against an oppressive government.  We have chosen this stance intentionally, as those who will precede and usher in the new nation of Texas.  We’re not just “Texans,” citizens of the modern state of Texas as a sub-unit of the United States, although a Texan is a fine thing to be. We are Texians.

Next we describe ourselves as “Partisan”.  What’s a partisan?  Simply a strong supporter of a cause.  In our case, the cause is clear:  We work to secure and protect the political, cultural and economic independence of the nation of Texas.  The elevation of Texas is our primary secular cause.  We come from many different racial and political backgrounds, but “Texas first, Texas forever” unites us.

We have chosen to label ourselves consistent with our ideology: we are the pioneering and original news organization of the new nation of Texas, and work to secure Texas independence in a variety of ways.

The Texian Partisan is unapologetically pro-Texas when it comes to reporting the news.  Our reporting is filtered through a few key principles: “how does this news impact Texas?”, “what would Texans want to know about this topic?” and “how would this topic be handled in a free and independent Texas?”

There are several recurring themes.

Whether you’re a first time reader or a long time devotee, I hope you can appreciate the uniqueness of the Texian Partisan, Texas’ best pro-Texas news source. If nothing else, now you know what the words mean.