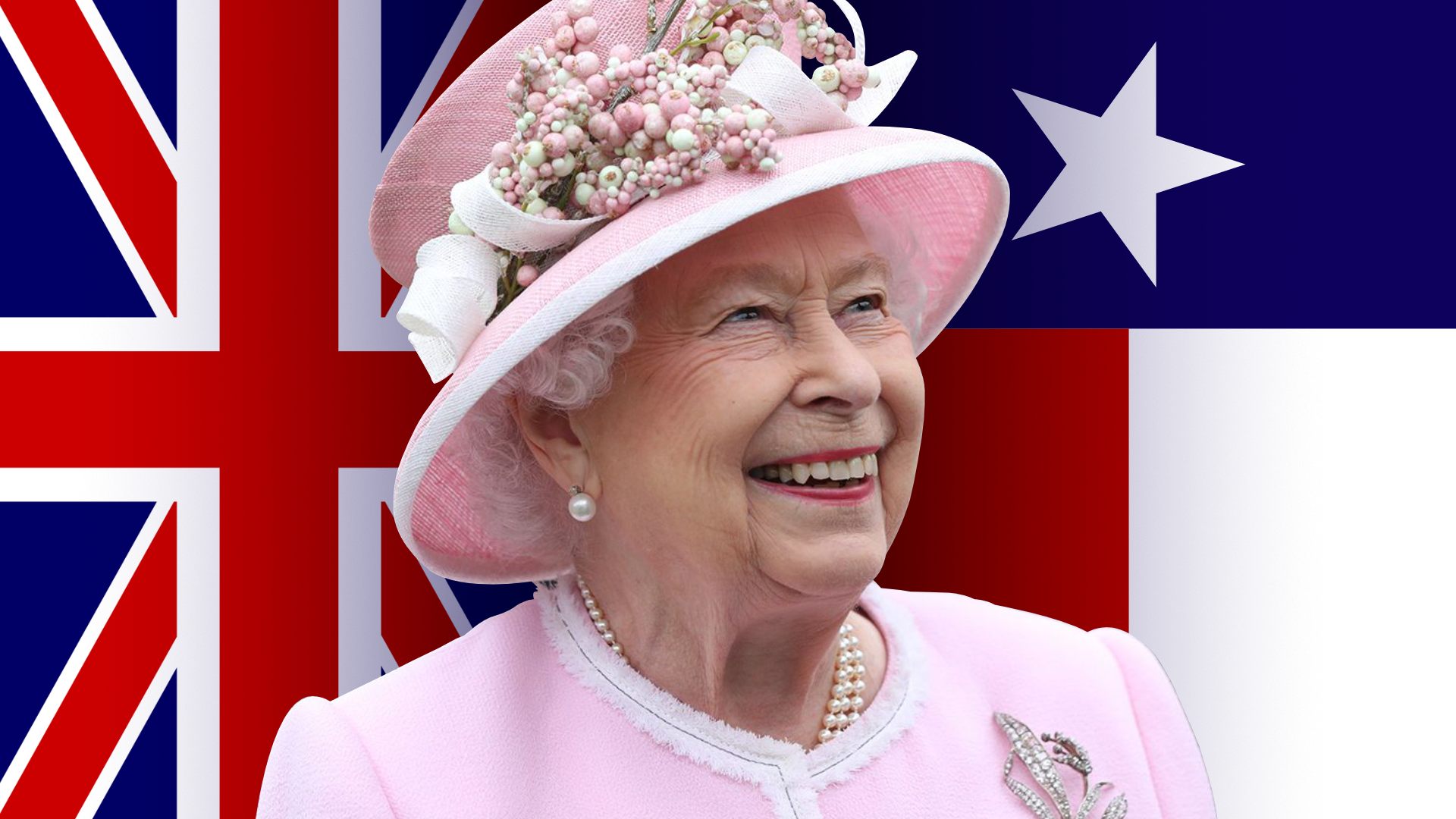 On September 8, 2022, Queen Elizabeth II passed away in Scotland at Balmoral Castle. The Queen had an influence on independence movements around the world, and she held Texas in a place of respect.

The Queen’s death, whilst mourned by the United Kingdom and its commonwealth, holds particular significance for Scotland. The Queen’s close ties to Scotland underscore strong political overtones for those who embrace Scotland’s independence movement.

Recognized by all, Queen Elizabeth held a strong respect for Scotland. Numerous Scottish patriots believe her passing continues to signify the ending of one era and a transition to a renewed, sovereign age in Scotland. In short, loyalists who support the Scottish Nationalist Party view Queen Elizabeth’s death as a shift towards an independent nation.  As the monarchy moves on, so perhaps should Scotland.  At the same time “Political analysts said that respect for the queen and her devotion to Scotland could temporarily dampen the heated debate over independence, and perhaps strengthen a union that has been under acute strain for more than a decade.”

Not unlike the Texas Nationalist Movement, the Scottish Nationalist Party (SNP) strives to build a better country, and the accession of King Charles III comes at a time of renewed organization for Scottish independence. The SNP is the largest political party in Scotland, where it has the most seats in the Scottish Parliament and is behind only the Labour Party and the Conservative Party in the United Kingdom.

“The fact that [Her Majesty’s passing] has happened here reinforces the connection to Balmoral, and the preparations for the funeral have a strong Scottish element,” said James Mitchell, professor of public policy at Edinburgh University, referring to the country estate that the queen loved and the place where she died.

The death of Queen Elizabeth II has reintroduced discussions about the future of the Commonwealth of Nations (“the Commonwealth”)—a group of 15 independent countries, or “realms,” that recognized the queen (now King Charles III) as their official head of state, above each country’s elected leader.

During the queen’s time on the throne, the Commonwealth shrank considerably, indicating Britain’s diminishing influence from a once global empire to a moderate-ranking economy. Throughout her reign, Queen Elizabeth II was head of state of 32 countries—separate nations from the broader 56 member states of the Commonwealth, which maintain historical ties to the United Kingdom but do not necessarily have the queen as head of state. Ultimately 17 of the 32 Commonwealth countries attained independence during the queen’s reign.

The current list of Commonwealth realms includes Canada and Jamaica across the Atlantic and Australia and New Zealand in the south Pacific. After his election in May, however, Australia’s Prime Minister, Anthony Albanese, began laying the groundwork for a nationwide referendum to transition Australia into a republic. He has since paused his timeline in deference to the queen and her passing, with the referendum likely being voted on during Australia’s next federal election in 2025. Prime Minister Jacinda Ardern of New Zealand also supports her country’s transition to a republic but has similarly stated she will not advocate for the change at this time.

Immediately after Charles III was proclaimed king, the premier of Commonwealth country Antigua and Barbuda announced he would hold a referendum on transitioning the island country to a republic, thereby removing King Charles as head of state within the next three years. Additionally, the government of Jamaica has formed a committee to reform the country’s constitution, with the intent of Jamaica becoming fully independent by 2025.

The Queen Comes to Texas

In May 1991, after 40 years of her 70-year reign, Queen Elizabeth II made her first and only trip to Texas. Amongst other state politicians and dignitaries, Her Royal Highness met in Austin with then-Gov. Ann Richards and former first lady, Lady Bird Johnson.

According to the University of Texas at Austin Libraries, the queen told the crowd, “One hundred and fifty years ago the British consul in Texas reported to our foreign office that Texans are rough and wild, but their consistency and courage are admirable. I have only just arrived here but I know well that Texas has had an exceptionally colorful history. Quite a number of the principal characters in it had their origin in the old country. Some of the heroes of the Alamo were migrants from Britain, as were many of the people who settled your land.”

Additionally, the queen acknowledged: “No state commands such fierce pride and loyalty. Lesser mortals are pitied for their misfortune in not being born Texans.”

The queen received a 21-gun salute so loud, it was reported to have driven pigeons from the rafters of the granite Capitol. According to a Buckingham Palace spokesman: “The guns in the 21-gun salute … had a louder boom than that heard elsewhere, so there was a particular Texan quality to that part of the welcome.”

Texas never had it’s own monarchy, and we’re ok with that.  Even so, Queen Elizabeth II will forever hold a singular place in the hearts of Texans. It’s evident that she held Texas in a place of respect. Not unlike BREXIT loyalists, Texans will continually reflect upon Her Majesty as we fight for our independence. As stated by George Konstantinidis, Global Exit Advisor and former Eastern Counties Regional Chairman of the UK Independence Party: “Freedom and democracy start when you realize and accept that you are not free and you live in a sham democracy. You either accept the problem and do something about it, or you pretend it’s not happening.”
If you’re interested in helping us fight the establishment and call for a referendum on Texas leaving the Union, reach out to the Texas Nationalist Movement.