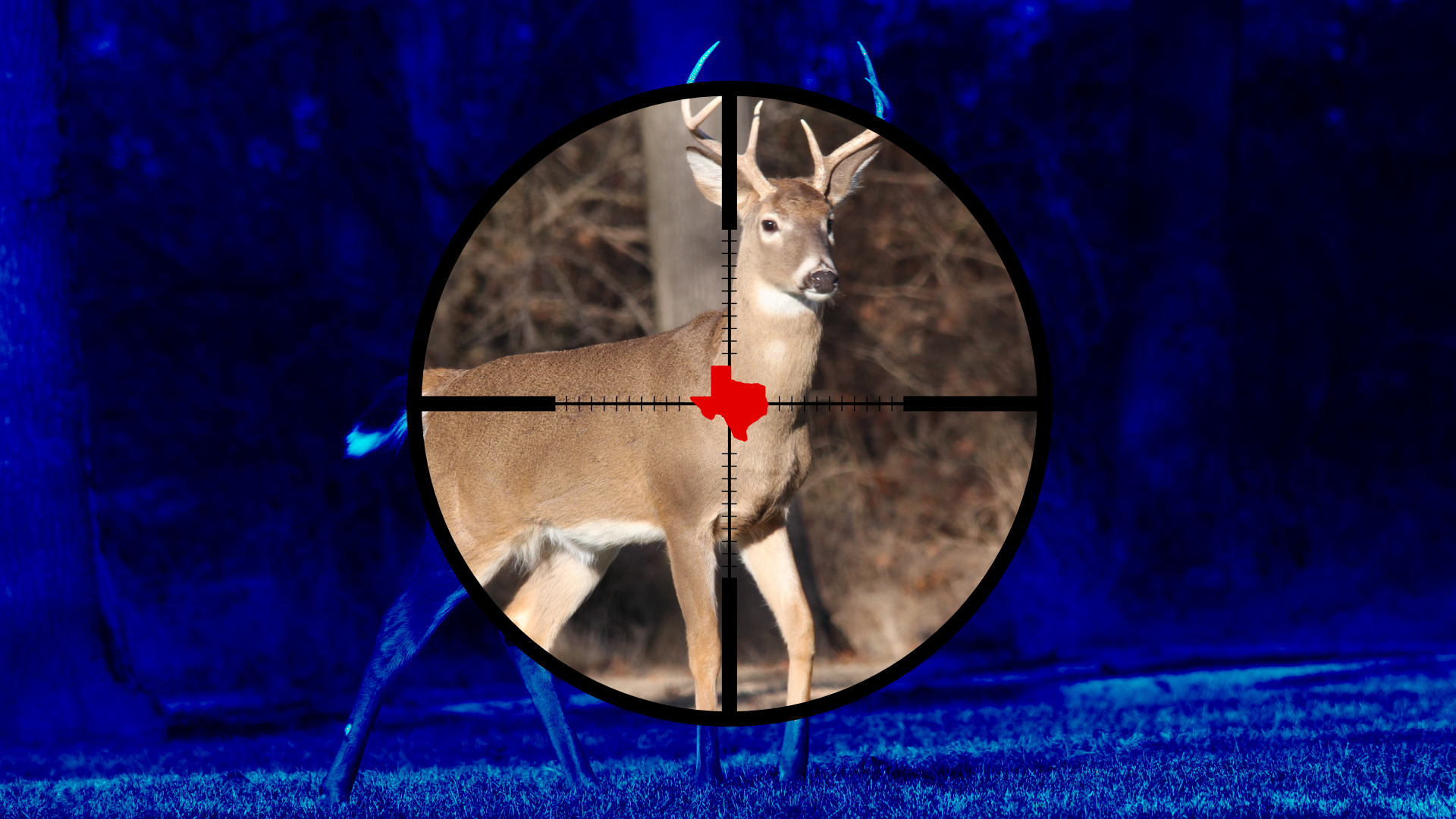 Whitetail deer hunting may not seem like much to a hipster Austin highrise dweller, but to many Texans it’s a longstanding tradition.  How’s the hunting going this year?

Texas has always benefitted from plentiful natural resources, and one of those resources is an abundance of whitetail deer.  The deer fed my ancestors in Burnet county in the 1850’s, and helped my people make it through the Depression.  My dad killed deer with bow and arrow, rifle, and perhaps an occasional spotlight or occasionally in July.  By the time I came along, we were well off enough to be able to follow the rules.  I killed my first deer at the age of 11. Deer meat got my wife and I through the college years before we had “real” jobs.  I still hunt as often as I can, and have harvested one doe so far this year.

Texas Parks and Wildlife Department manages the deer regulations for the state of Texas, and given the overall number of deer, I’d say they do alright.  Unlike some other states, Texas’ laws favor the hunters and make sense.  Being from here, I’ve never understood the states up north that require shotguns only, or straight walled cartridges, or that have a two week season, or that make everyone wear bright orange.

TPWD this year transitioned to optional electronic licensing, where Texans can buy their license online, carry it paperless on their phone, and use virtual “tags” to report harvest.  As a first time user of this system, it seems pretty smooth so far.  As an added bonus to TPWD, the increased availability of harvest data is likely to be helpful.

Deer season in most parts of Texas opens for archery the first weekend of October and for rifle the first weekend of November.  Growing up, “opening weekend” was a big deal full of tradition.  Where we hunted in Burnet county, there were typically 6 or 7 hunters that weekend, and we did well to end up with two deer from among the group.  Also a strong tradition was deer hunting over the Thanksgiving break.  After all, what’s a country boy supposed to do with a few extra days off?  What’s more in the spirit of Thanksgiving than being thankful for a sunrise, a sunset, a time of quiet, or a successful harvest?

TPWD reported this week that preliminary data suggests we’re having a “moderate” deer season.  Many parts of the state were in severe drought from last winter through roughly September, which hurt both overall deer numbers and antler growth.  At our property, for example, we’re seeing about 15-20% fewer deer this year on camera, and fewer mature bucks.  The drought really seems to have hurt the overall numbers.  Antler size is down quite a bit as well.

Even with the bad growing season, the rains in September and October have the deer in pretty good shape.  As the grass, forbs, and browse came back at the end of the summer, the deer have fattened up.  TPWD reported that overall the deer processors are not seeing patterns of low weights or skinny deer.

When it comes to deer hunting in an independent Texas, it seems like there won’t be much reason to change the status quo.  Texas already manages its own deer herd without Federal interference and without much federal funding.  In fact, to say that “Texas” manages the herd is to give the state perhaps a little too much credit.  As deer hunting has culturally moved to more of a recreational and traditional activity instead of subsistence, and as most of the land in Texas is privately owned, the main responsibility falls on the individual landowners.  Even with no rules at all, Texas seems unlikely to over-hunt its deer population to the point of damaging the herd as a whole.

I was that kid back in the day who brought leftover deer steaks to lunch at elementary school.  My kids will be the same way.  The Texas tradition of deer hunting for fun and food isn’t going anywhere any time soon.  For many Texans, the self-sufficiency of hunting our own food comes from our core values, and those aren’t changing either.  Good luck hunters!  Maybe while you’re out you can kill a few wild hogs as well.