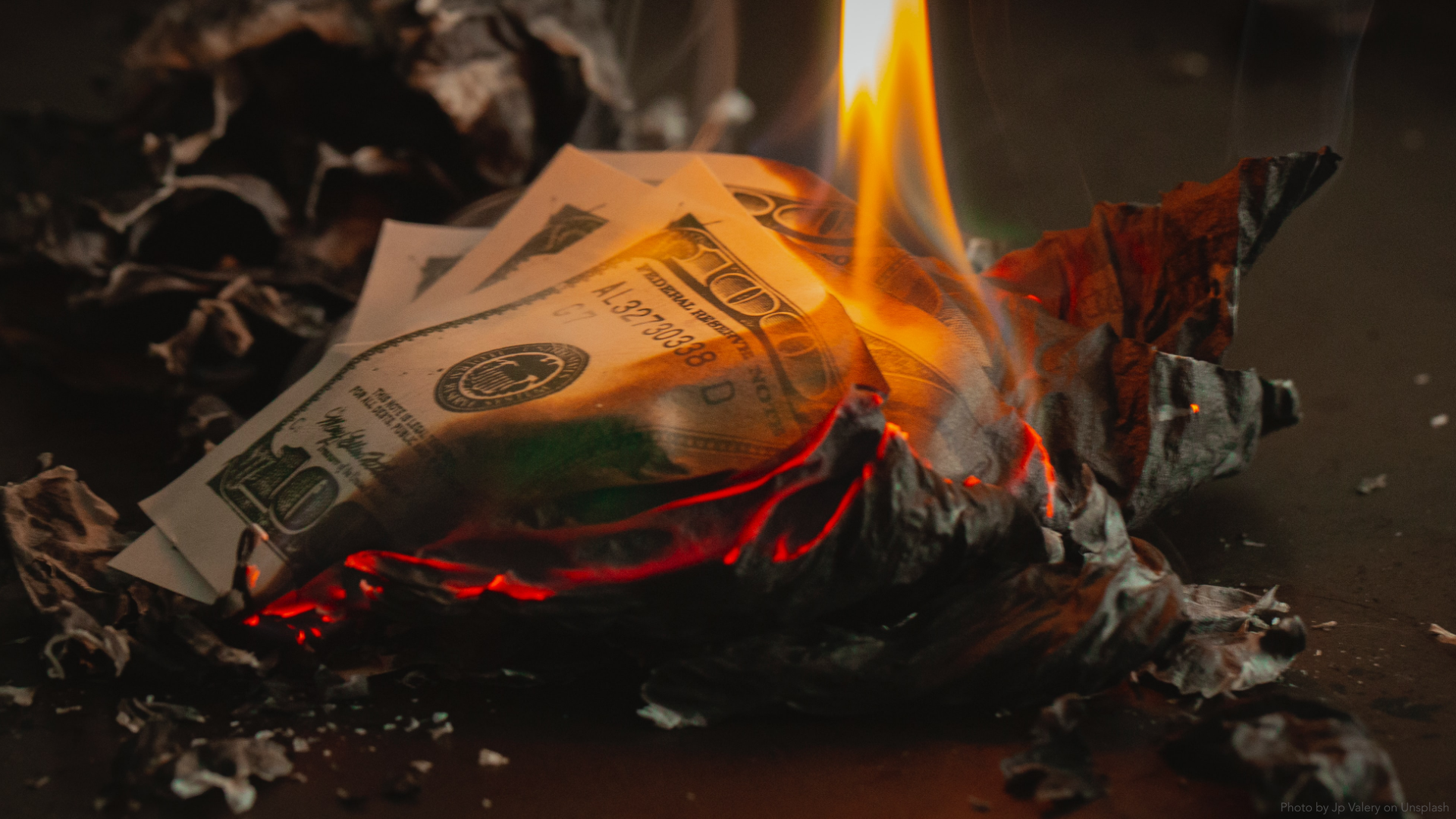 Now that we’ve made it past the days of fellowship, family, and gifts, it’s time to report on Congress’ latest gift: a multi-billion dollar “ominbus” bill that includes money for everything under the sun.  Well, everything except fiscal responsibility or Texas’ priorities.

Late last week while we had sugarplum visions dancing in our heads, were busy buying and wrapping gifts, decorating, cooking, and driving over the river and through the woods to grandmother’s house, Congress was spending money: Your money.  Well actually, it’s borrowed from your grandchildren, was recently printed out of thin air by the treasury, and has slowly decaying purchasing value, but I digress. The omnibus spending bill is over 4100 pages, and the legislators and their staff had the bill for two days before putting it to a vote.  They must be speed readers!

About the omnibus bill

The volunteer army of Texian Partisan writers spent time with our families, not analyzing thousands of pages of bureaucratic bullshxx from DC.  Now that we’re several days past the bill’s passing, there is plenty of online analysis of the bill’s contents.  There are plenty of articles about Republican disdain, either for the scope and magnitude of the bill or for those from their side of the aisle who supported it.  Surprisingly, liberal darling AOC voted against the bill, and fellow “squad” member Rashida Tlaib didn’t vote for it either.  So far, we have yet to see many articles about how wonderful the bill is, about how much good it will do, or about any of the pet projects crammed in among defense spending.

Among the items included in the bill are:

Immigration in the omnibus?

The US is in the middle of an unprecedented immigration crisis.  What was included in the omnibus to address what is arguably the most pressing issue we are facing?

When it comes to immigration and the omnibus, this graphic pretty well sums it up from the Texas perspective.  Not only is there no money to secure the border, the money included for immigration is explicitly prohibited for securing the border.

What about the Texans?

Regarding Texas’ representation, it has been noted that Senator Ted Cruz voted against the bill while Senator John Cornyn was in favor.  Cruz said “The Biden administration will now be able to continue the reckless spending spree that has led to uncontrolled inflation… The main beneficiaries of this bill are those on the receiving end of left-wing pet projects and pork-barrel spending while the American people will get stuck paying the bill as they continue to suffer.”

Cornyn on the other hand was much more stereotypically political, mildly criticizing the bill but voting for it anyway. “For months, I have spoken out about this dysfunctional process which has left Congress with two bad choices after completely disregarding the regular appropriations process,” he wrote in a statement. “This last-minute funding bill was negotiated behind closed doors by the Democratic leadership, and despite their unilateral authority to set the schedule, they have failed in one of the most basic responsibilities. This is not what responsible governing looks like.”

“However, the consequences of a government shutdown directly impact our national and economic security at a time when our country cannot afford that type of disruption. This legislation supports the important missions of our military, border security, and national defense as well as the brave men and women behind them.”

Texas Representative Chip Roy was less kind, using his Twitter feed to point out 55 different objectionable earmarks in the bill.  For those who want to be grumpy about government funding of the liberal social agenda, Roy’s list will make you grumpy for sure.

Here’s the bottom line: this omnibus bill, like every omnibus before it, spends your money according to the priorities of 49 other states and includes spending for dozens of other countries.  Most of Texas’ representatives and senators voted against the bill, but we’re all going to pay for it.

The government has failed to pass a budget or a full package of appropriations bills for decades.  They spend and they spend, mortgaging our futures to support agendas and priorities that we don’t support.  They pass these important bills with proxy votes in the last days before a holiday, in a lame duck session.  They stuff 4,000 pages of legislation on two days notice, and expect an informed vote.  They largely can’t even be bothered to show up for the vote, using a pandemic-era exception to vote by proxy.

There is absolutely nothing in this bill that puts Texas first, yet we will all pay for it.  I guarantee I’ll be critical of the Texas legislature’s budget and spending bills as they pass this spring, but the fact that Texas requires a balanced budget each session is a great check against the kind of ridiculous largess that the omnibus represents.  Texas already functions better than the Federal government when it comes to spending and fiscal responsibility.  I guarantee an independent Texas could do even better.