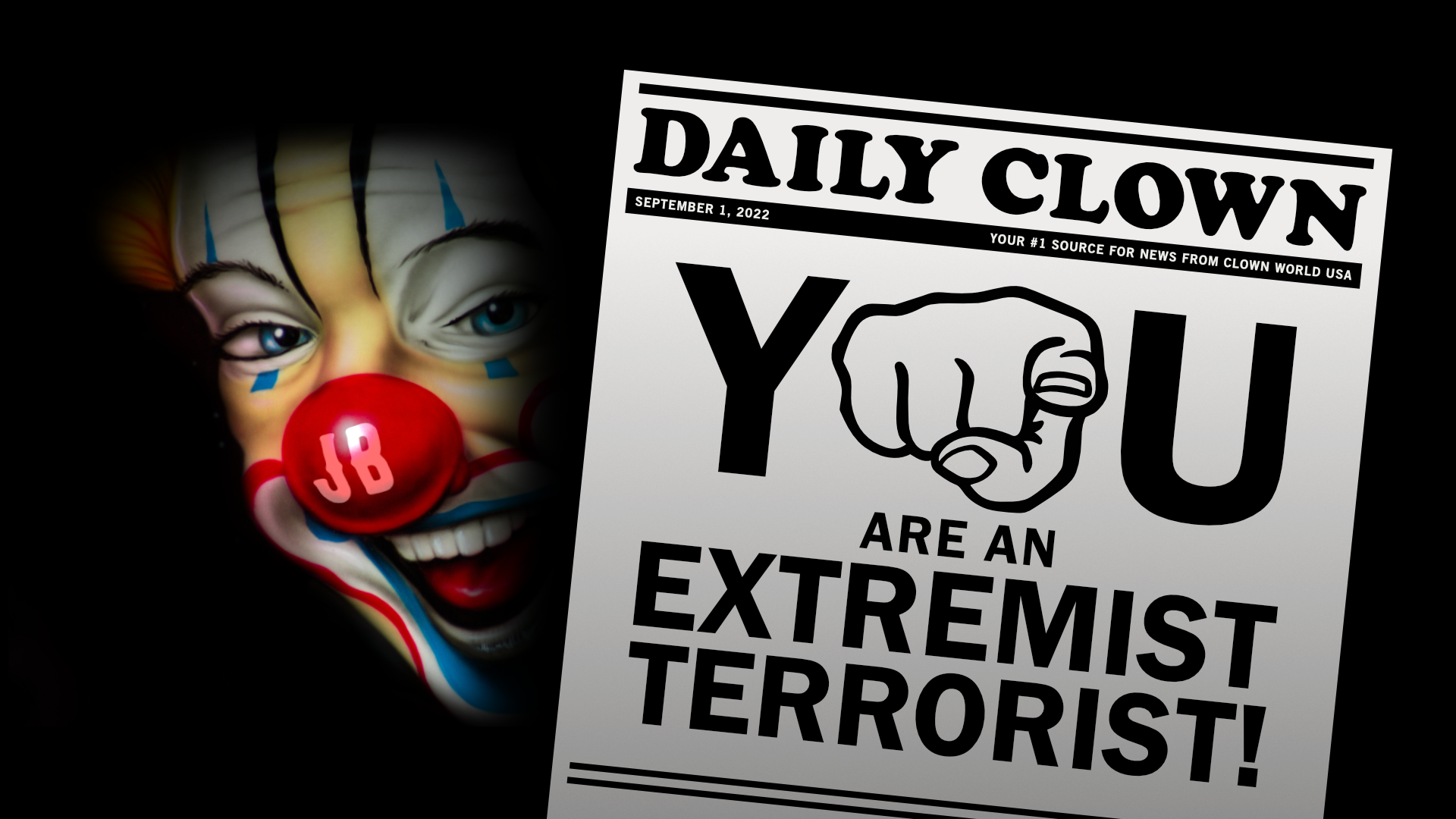 USA Today reported that Biden will address the “extremist threat to our democracy” in tonight’s speech, citing the “rising threat of political violence.”  As the current guy on the throne, I am sure that’s truly what he’s worried about.  And, if he perceives extremist political violence as a risk, then as the leader he should address it.

What he won’t say is where extremism comes from in the first place.  Extremists are necessary when the middle won’t move.  The overall ineffectiveness of both political parties, both when in charge and when in the minority, has bred a generation of Americans who have to take extreme positions to get any movement.  If you want to see some responsible checks on industry and climate change, you have to ask for a whole “Green New Deal.”  If you want elections to be handled fairly and by the rules, you have to occasionally make a mess at the Capitol building.  If you want abortion to be treated as “killing” and “my body my choice” at the same time with some reasonable guidelines, there’s no option for that.  You only get “abortion is a constitutional right” or “abortion is banned entirely.”  Black lives do indeed matter, but you only get riots and destruction.

What he won’t say is anything practical to solve any of these issues.  He’ll throw shade at the other team, and spotlight his team, but he won’t move the needle.  He’ll offer criticism, but no solutions. If you genuinely believe an election was improper, what should you do?  If you truly believe that law enforcement treats people differently based on race, what should you do?  I’ll wait for your answer, Joe.

The current polarization in America is indeed amplified by social media “echo chambers” and the rise of far-right and far-left sources of “news.”  It’s true that extreme positions had less of an audience in times past than they do now.  Why is that the case?

There’s a political concept called the “Overton Window” that describes the range of what’s acceptable.  By consistently shooting to the right or the left of the window, the goal is to expand the range of what’s acceptable so that your position moves inside the window.  Each side argues further and further away from the center, in hope of moving the center in their direction.

Biden won’t talk about pragmatism, self-reliance, smooth and efficient processes, or bipartisan agreement.  He won’t talk about honest voting rolls, nor about what will happen if the people ever get to vote on anything meaningful.  He may mention solving Ukraine’s problems, but he won’t solve ours.  He won’t mention how Texas will have a democratic process and vote itself out of the union, but he’ll be sure and drop a threat that we’ll need F-15’s and nukes to “fight the USA.”

Joe, the problem with extremists comes from the giant sucking void left by the incompetent US government as a whole, for a long time now.  But you won’t say that.

Check back with the Partisan tomorrow.  We’ll have pro-Texas commentary on the speech itself, and will try to refrain from “I told you so.”