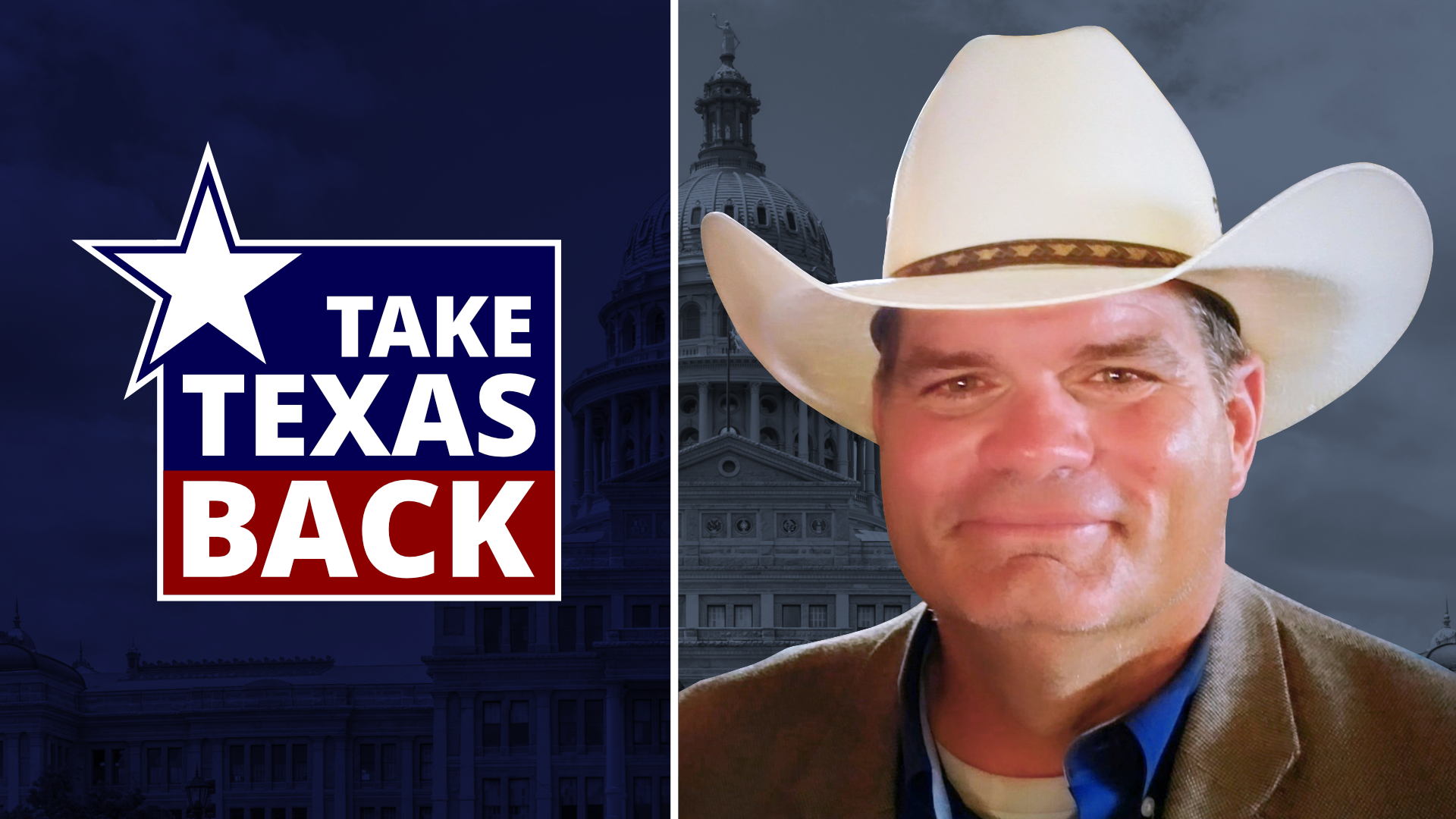 If you recall back to the last legislative session, HB 1359 was filed calling for a Texit referendum. Kyle Biedermann and James White were authors, and Jeff Cason, Bryan Slaton, Phil Stephenson, and Steve Toth were co-authors.  All are Republicans. Of the six, two had their districts sliced up and one ran for another office.   Stephenson was unable to win his primary after his district was re-drawn to exclude his home address, and after his opponent Stan Kitzman was endorsed by Greg Abbott.  The establishment “took out” Biedermann and Stephenson, largely for their support of Texas independence.

In the upcoming general election, Kitzman will face Democrat Larry Baggett for the district 85 representative seat. Here at the Texian Partisan, we generally refrain from endorsing any particular candidate or party, and we’ll stick with that pattern in this case.  However, we also routinely prompt our readers to consider voting for candidates who have signed the Texas First Pledge.

While the reader may assume that the Republican in this race is more likely to put Texas first, that assumption would be wrong.  The district 85 candidate who has signed the pledge is the Democrat Larry Baggett.  I spoke to Baggett this week to get the details.

Baggett is from Hockley, down by Waller and Magnolia.  He is the receiving manager at a lumberyard but has had a good bit of career variety.  He spent 12 years in the US Navy, some time in law enforcement, was a contractor in Iraq and Afghanistan, and even drove a frac sand truck.  “My multi-cultural experience gives me a broader perspective on life,” he said.

I asked Baggett how he came to sign the Texas First Pledge.  “I don’t understand why I’m the only [Democrat},” he said.  “Isn’t everyone fed up with the Fed?  When I was asked ‘If Texas was an independent country right now, would you vote to join the United States’, my answer was ‘No.’  If I wouldn’t vote to join, why would I work to stay?  The status of Texas isn’t a partisan issue, it’s a Texan one.”

Baggett says if he’s elected that he will be looking at potential legislation based on its merits, not on which party he comes from.  He sees himself as a “centrist,” as a “1980’s Democrat.”  He’ll consider the impact that legislation would have on Texas and Texans first, and then look at what else it might impact.

The pro-Texit movement lost an ally in Phil Stephenson, but that district may not be lost to us after all.  While he describes himself as “somewhat of a unicorn,” Democrat Larry Baggett has pledged to put Texas first.