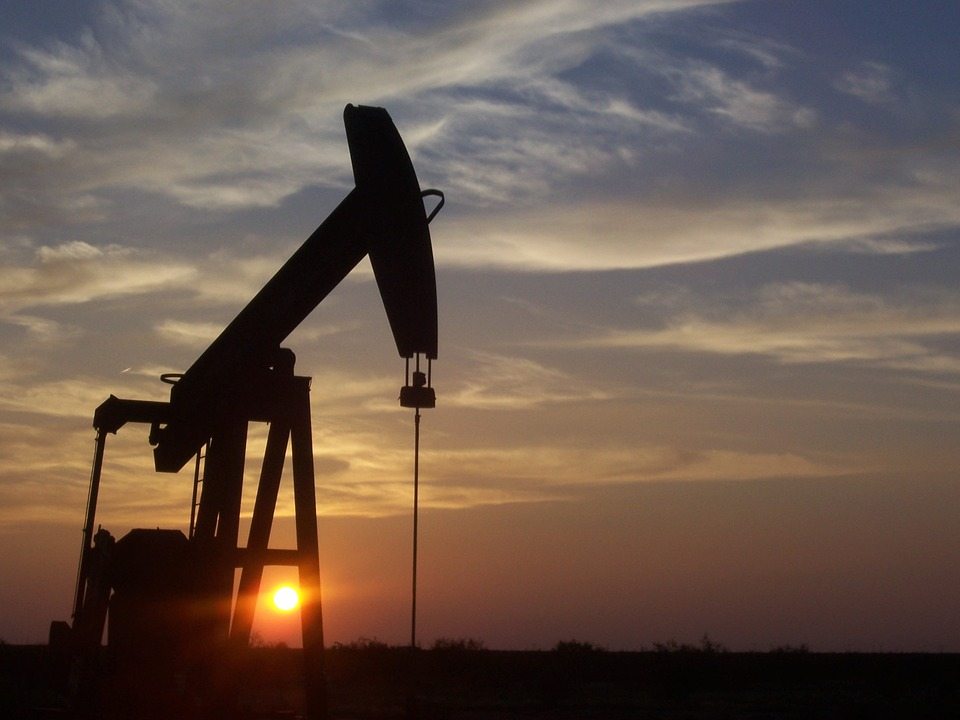 In the debate over the prospect of Texas independence, among all the angst-ridden nay-saying, one question tends to pop up more so than others: “How will we survive without big daddy Washington to take care of us?” Well, not to worry. Like other independent countries, we will take care of ourselves, and do so very well! For, when Texas is once again an independent nation, as of writing this, its economy will be the world’s tenth largest, ahead of Canada and slightly behind Brazil and Italy.

In 2016, Texas had a Gross Domestic Product of $1587 billion, putting us slightly ahead of Canada ($1532 billion) and slightly behind Brazil ($1770 billion) and Italy ($1852 billion). And just as a note to those who were unaware, the Gross Domestic Product is the amount of income generated by sales of goods and services that originated from within the borders of a nation.

This level of prosperity is possible because Texas has a large diversified economy which includes energy (such as oil and gas), financial services, manufacturing of durable and non-durable goods, and as other industries.

Here is a detailed list of these industries. (Figures by National Retail Federation.)

DIRECT EMPLOYMENT AND GDP VALUE BY MAJOR INDUSTRY IN TEXAS

In summary, right this moment, Texas has an economy that is large enough and diversified enough to be a very competitive player on the world stage, if only she were independent. When Texas doesn’t have to carry Washington’s water or wear its restraints anymore, there’s little reason that we can’t expect our prospects for even greater economic growth to rise. But first, we must have the courage to act in the interests of Texas. Until that happens, we are shackled to the constant interference, the endless debt, the growing inflation, and general fiscal insanity of the runaway train of federal governance.

Note: Government spending is included in the total Texas GDP but not in the detailed breakdown.