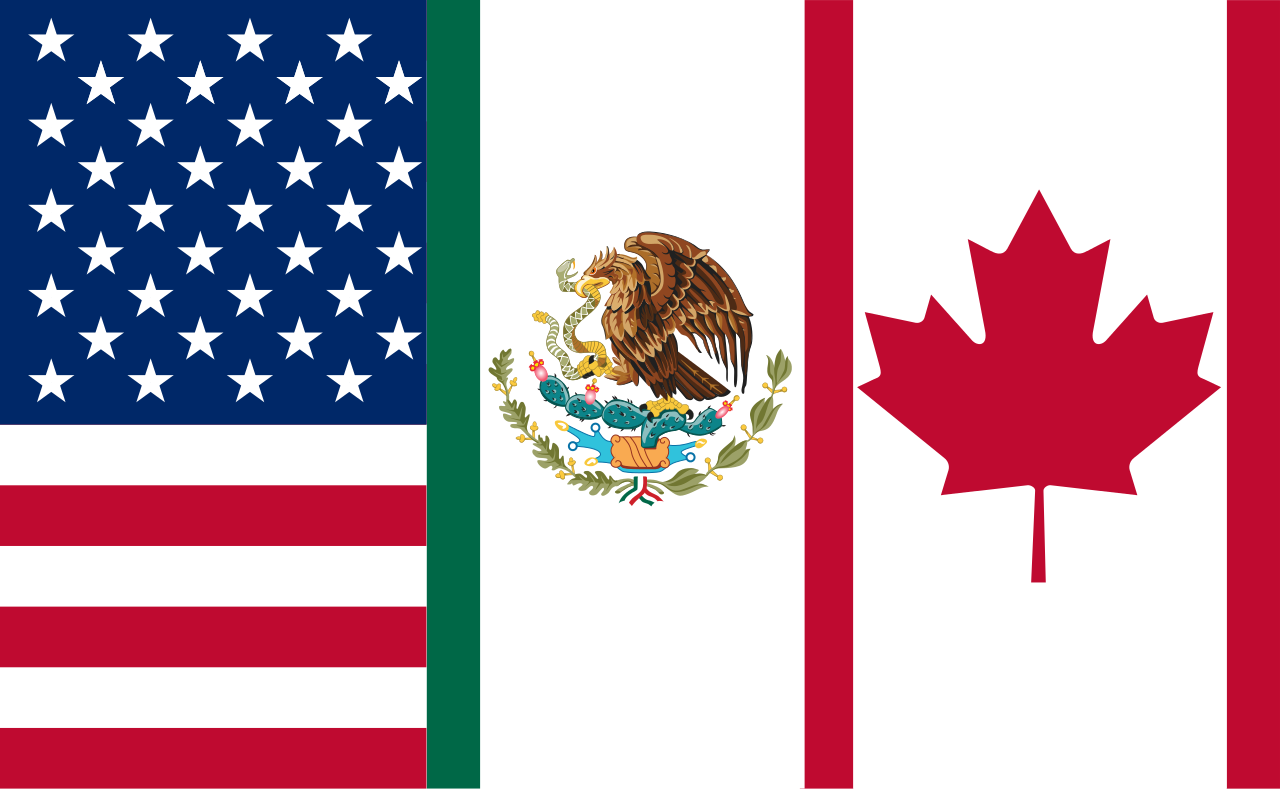 Trump has repeatedly stated during his campaign that he would like to see the United States withdraw from the North American Free Trade Agreement (NAFTA). Most recently, he made renegotiating the treaty a top-priority for his administration. However, this move could make for a rough road for Texas industries that benefit greatly with the fluid movement of goods, services, and jobs that NAFTA makes possible.

The consensus seems to hold that NAFA has been a net positive for the Texas economy. The Texas Railroad Commission reports that the amount of natural gas exported to Mexico from Texas will increase from around 2.1B cubic feet per day to around 3.4B by 2020. Currently, the oil and gas industry accounts for 11.3% of the Texas GDP. Last year, the Houston’s Cheniere Energy began exporting liquefied natural gas (LNG) to Mexico, while importing less gas from Canada. While a net-importer of natural gas in 2016, the United States is expected to transition to a net-exporter of natural gas in 2017. In fact, Energy Transfer Partners (Secretary of Energy Rick Perry is a member of the board) has received approval from the federal government to build two pipelines to transport natural gas from Texas to Mexico.

But Texas business with Mexico does not end with oil. Indeed, Mexico constitutes approximately 37.7% of all Texas exports. In fact, nearly half of all Texas exports are to either Mexico or Canada. It is further estimated that up to one million Texas jobs are supported by exports to these two countries.

Thus, Texas republicans are playing it cool in the midst of all this talk of withdrawal from NAFTA. Governor Abbott has declined to comment and when Texas Tribune reached out to the 27 Republican members of the Texas congressional delegation, not a single one voiced a desire to renegotiate the “free trade” treaty.

Many, however, argue that special agreements with foreign nations represent the opposite of free trade. In President George Washington’s 1796 farewell address, he provided a strong argument for the United States to steer clear of permanent alliances with foreign nations, and President Thomas Jefferson echoed this sentiment in his 1801 inaugural address: “peace, commerce, and honest friendship with all nations, entangling alliances with none.” This policy, known as the Washington Doctrine, constituted the thrust of US foreign policy for nearly a century, and oversaw the explosive growth of the United States over the course of the 1800s.

It is interesting to note that President Theodore Roosevelt put a sound end to the Washington Doctrine by orchestrating a coup d’etat in Panama to avoid paying 10 million dollars to Columbia for the rights to build the Panama Canal (see The Path Between the Seas by David McCullough). Ultimately, the United States ended up paying Columbia 25 million dollars as redress but not before alienating much of South America. If Roosevelt had heeded the advice of Washington, it is quite possible that our trade and immigration status with nations to our south would be quite different today.

Based upon the Washington Doctrine, the argument against free trade agreements hinges on the notion that these treaties represent entangling alliances that uniquely associates the United States with certain, select countries, and invariably alienates others. Actual “free trade” then is to trade as openly as possible with all countries and, if the United States makes good products and contains robust markets, “the invisible hand” will encourage other countries to ultimately trade freely with us.

Indeed, its hard not to be against “free trade” agreements like the Trans-Pacific Partnership Free Trade Agreement (TPP) which is secret. Yes, you read that right. This agreement, if passed, would have the force of law in the United States, but average citizens do not have the right to know what it says. Indeed, only select officials could even view the full agreement, and most in Congress had to cast their vote on a redacted document: they could neither take notes nor talk about what they had seen. Nevertheless, the same “free trade” conservatives that supported NAFTA generally supported the TPP as well.

In the final analysis, this entire discussion serves as a case study of why Texas Independence is essential to the freedom and economic security of Texans. As a new nation with great wealth, resources, and an extremely industrious populace, Texas would be able to seek actual free trade with all nations in the world. Separate from the United States, Texas would not be bound by a century of foreign policy that unduly allied the United States first with the states in western Europe, and later to nations such as Saudi Arabia and Turkey (totalitarian states which share none of our ideals and systematically undermine our security and foreign policy). By picking favorites and inevitably making enemies, the United States has put itself in the position that it must cut deals and court special favors with foreign powers at every turn. Finally, as an independent nation, Texas would surely embrace a sound gold-backed currency and continue fiscal policies that would free Texans from the bondage of substantial foreign-owned debt that surely serves as the ultimate basis for secret agreements such as the TPP.