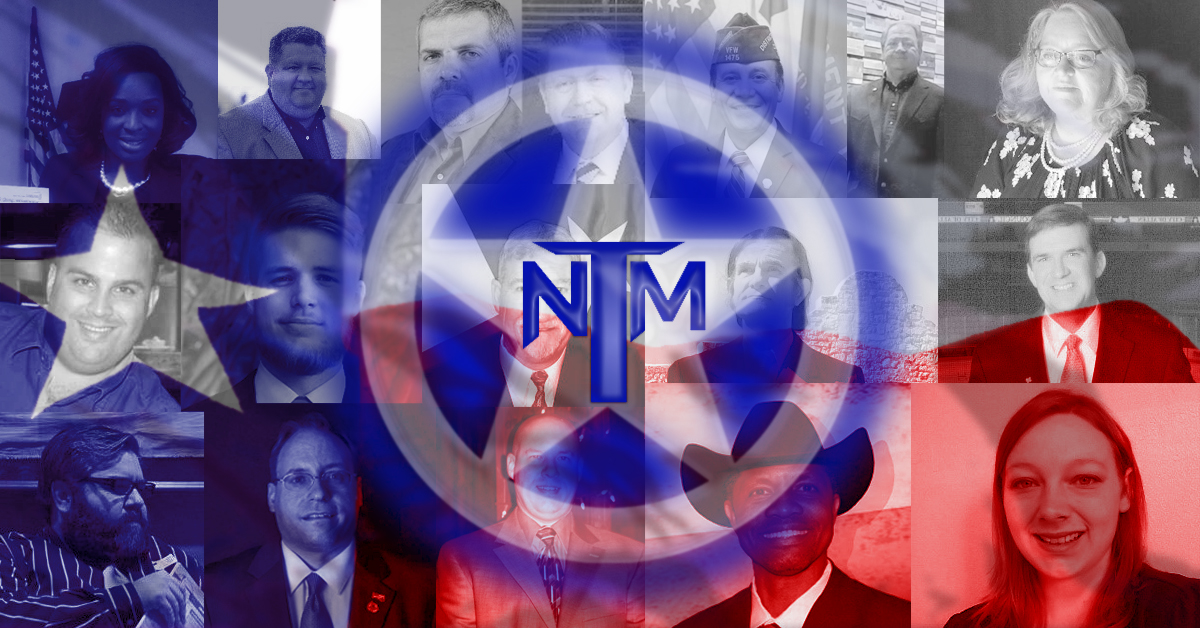 With early voting for the March 6, 2018 primary beginning, today I thought we’d focus on this years Texas Nationalist Movement’s endorsements.

Each of the following received their endorsements through a process that began with a survey which was sent to all candidates in Texas. Based on how their answers lined up with TNM values and goals, TNM members had their chance to vote up or down on each of the respondents and leave their own comments on each candidate for the consideration of other TNM voters.

Here are the results according to party (alphabetically).

Michael Cooper – Democrat Candidate for Lieutenant Governor “I believe in the Independence of the State – especially the State of Texas… The State[s] always have the right to do what is right for its people, even though other States choose different.”

Brandy Jones – Democrat Candidate for County Commissioner (District 2) “I believe the TNM should support my Candidacy, because [I’m] going to go for what’s right… anything is possible when you believe, and have faith, and push for in helping your county achieve greatness.”

Lauren LaCount – Libertarian Candidate for State Senator (Senate District 17) “As a native Texan, I have not only worked to live free and vocally oppose federal over-reach, but walked the walk in office.”

Kerry McKennon – Libertarian Candidate for Lieutenant Governor “As the U.S. federal government is increasingly expanding its influence well beyond its Constitutional authority and clearly violating citizens’ rights as guaranteed by the Bill of Rights, the right of the people of Texas to alter their form of government, as stated in Article I Section 2 of the Texas Constitution, must be acknowledged by allowing Texans to have an honest and frank discussion on the merits of independence and being allowed to vote accordingly to reassert Texas’ Independence.”

Ben Sanders – Libertarian Candidate for Comptroller “My vision of government is of a government strictly confined to its constitutional role, a government that respects civil liberties, recognizes that the individual is more important than the State, exercises fiscal restraint and understands that each generation must pay its own debts, believes in free markets and practices a non-interventionist foreign policy of ‘peace toward all, entangling alliances with none.’”

Roger Cowan – Republican Candidate for City Council (Yorktown, Tx City Council) “I will always put Yorktown first, and strive be as transparent as possible in all matters, large and small.”

Susan Dantzler – Republican Candidate for County Commissioner (Gillespie County Commissioner Pct. 4) “I will always put Texas first after God… I humbly believe that this opportunity will pave a way for me to share our message for Texas independence and reasons why we must save Texas.”

Joseph “Joey” Herald – Republican Candidate for County Commissioner (Collin County Precinct 2) “The closer the elected representatives are to the citizens the better the solutions become.”

Richard Herman – Republican Candidate for Justice of the Peace (Potter County) “…I am a strong supporter of the people, and still think we have the right to Life, Liberty, and Freedom.” 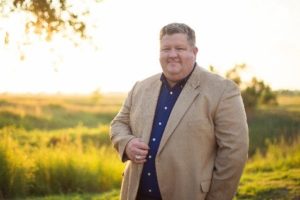 Jason Huddleston – Republican Candidate for State Representative (District 88) “When morals and values along with heavy regulations and unwanted laws and mandates get passed down from a socialistic mindset we must fight to keep our conservative values and know it is our God given right and our constitutional right to stand against the darkness of tyranny even in these United States.”

Jerry Jordan – Republican Candidate for District or County Clerk (Hardin County – County Clerk) “…our beliefs about Texas and the right of the people to be free are the same.”

Michael Missildine – Republican Candidate for Justice of the Peace “I am a strong supporter of the freedom and rights of all Texans. I support the 2nd amendment of the U.S. Constitution and feel that Texas should be left to govern the citizens of Texas without interference from the federal government.”

Rick Range – Republican Candidate for Land Commissioner “In short, I support and am in total agreement with all of the principles and beliefs of the Texas Nationalist Movement. Because of those underlying beliefs, it will influence my behavior in decision-making in this office.” 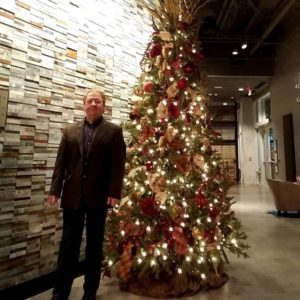 James Smith – Republican Candidate for Justice of the Peace (Robertson County Texas Pct 1) “I am a born and bred true Texian. Grounded in Texas for many generations I believe we can stand alone as a nation.”

David Smith – Republican Candidate for County Treasurer (Orange) “I believe the freest form of government is when the people are allowed to choose how to live their life without interference of Government.”

Christopher Ward – Republican Candidate for State Representative (House District 52) “I want Texas to continue leading the US in growth by promoting the idea of self-reliance, insuring the rights for protection of self and property, advancing the benefits of the free market, securing parental rights, showing that principles come before personal gain, a citizenry that promotes personal and non-governmental charity over government handouts, the freedom of association and [peaceable] protest, and the right for all citizens to expedient and fair justice.”

Each of these candidates mostly or fully supports the mission of the TNM and furtherance of the economic, cultural, and political independence of Texas. Please support them in your party’s primary.