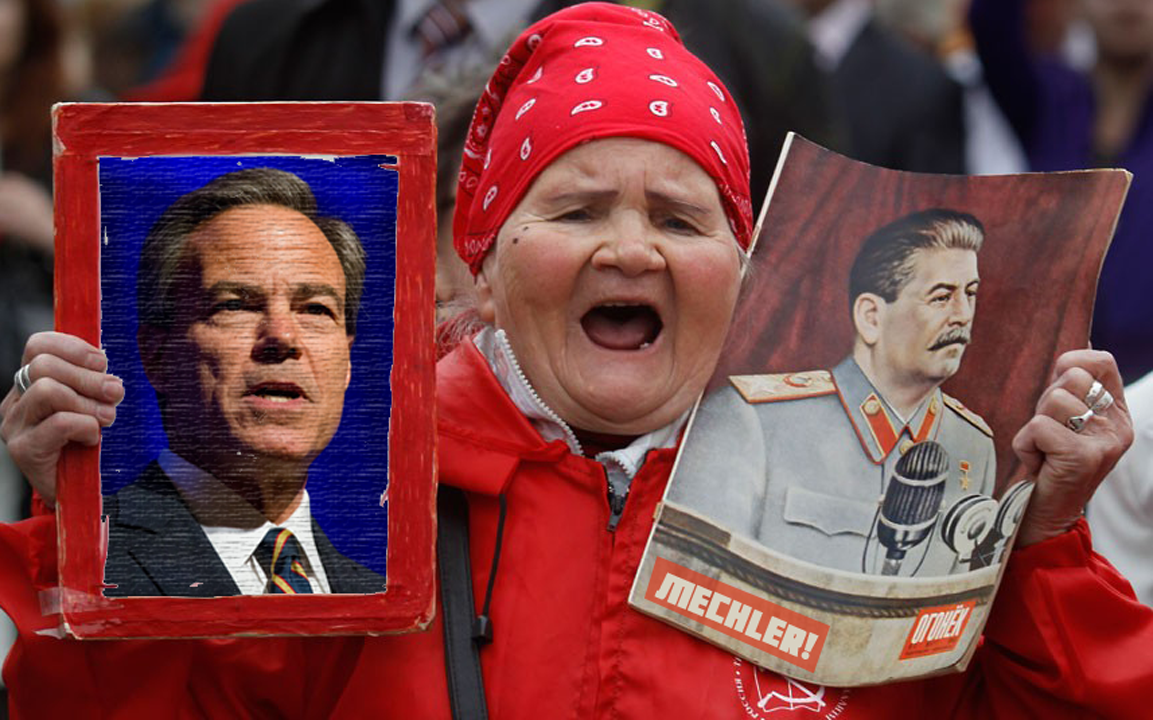 The Texas Legislature has been overwhelmingly red since the 2003 session.  With both the House and Senate firmly under Republican control, one would think that the legislative process would flow smoothly.  Agendas would be clear, decisions would be nearly unanimous, and progress would be immediately evident on issues the constituents care about.  The contrast with the gridlocked federal congress would be overwhelming.  As is often the case, however, the statistics alone don’t adequately tell the story.

The Texas Tribune alleged this week that “The party in power in Texas acts more like two parties at war.”  Texas Republicans are far from a homogeneous group.  Within the same party, one can find rural farmers and Houston oil men, west Texas ranchers and Dallas business tycoons.  This mix has generated some interesting election results.  One need look no further than our national senators: John Cornyn, a business-minded, establishment Republican; and Ted Cruz, an outsider conservative with a passion for the Constitution.  These two represent our state, come from the same party, and yet are often at ideological odds with one another. Also, if our top elected officials differ so greatly, then is should come as no surprise that our Republican controlled state legislature is comprised of several different groups who also are often in opposition.

Despite having varied backgrounds, they are all still Republicans. Something must have attracted them to GOP instead of the Democratic Party, and one would assume that they’d at least share many core values and beliefs. If you listen to the GOP politicians, you’d think it was conservatism. Why then is it, with a long-standing Republican majority, that issues of primary importance to conservative Texans have shown so little progress?  It comes from a failure of the legislature to carry out its representative duty.  How does this occur?  By politics-as-usual among the state Republican leadership:  Tit-for-tat, quid pro quo, and get in line or suffer the consequences, as recently happened to Texas State Rep. Mark Keough (R). He saw himself stripped of his committee chairmanship when he proposed disallowing illegals to have benefits, a position ill-favored by the GOP House Speaker Joe Straus’s largely Democrat voter-base. Why is a Republican being punished by a Republican for acting like a Republican? Somebody tell me, what universe does this makes sense in? What then does the Texas GOP stand for? We didn’t elect John Boehner, but we’re seeing his style of politics in Austin: anything done in the House that is out of lockstep with GOP leadership can expect swift retribution.

For an example of this sort of heavy-handed leadership, Texas Nationalists need look no further than the recent effort to get an independence referendum plank inserted in the Republican party platform at last year’s GOP state convention. It was procedurally crushed by party leadership in spite of a surprising level of support on the convention floor.  Additionally, when the Texas senate held hearings on how to deal with the threat of federal overreach, just prior to this recently ended legislative session, the leadership excluded speakers in favor of Texas independence, inviting instead advocates for the less powerful and less likely to succeed Article V Convention.  I suppose, if you want mothers to choose Jiff, it’s easier if you don’t give them the option of Skippy.

So what is a Republican supposed to do when the Republican party stifles Republicanism? What is a Texian Partisan to do when the party in power is content to pay lip-service to limited government and state sovereignty, often accompanied by actions that are 180 degrees out of phase with those same values?  Have faith in republican government, not the Republican party.  Call your legislators, send them an email, and make it a point to attend whenever a local town hall is held. Actively voice your opposition to any Republican who stifles our values or actively blocks Independence from getting its chance before the People of Texas. If you’re in a voting district with a party leader, make the call.  Let them know that you support an independent Texas. If they refuse to listen, make it clear that you intend to vote for someone else in the next primary.  It’s too late to influence your legislator for this year’s legislative session, but its never too late to start laying the ground for the next one. Texans deserve the representation that they’re entitled to, not the politics-as-usual among the Straus-led 2017 legislature. The Texas Nationalist Movement is one of the biggest political groups in Texas; we have power, and it’s about time we started using it.