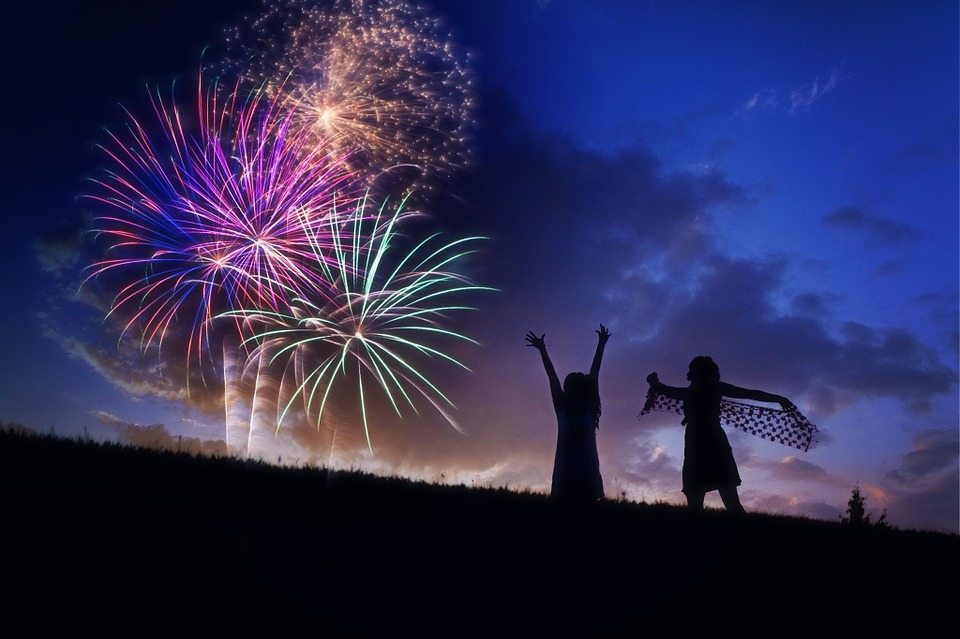 If you grew up in Texas, you had a good dose of Texas history in the 7th grade.  Even if you forgot most of the names, surely you remember the Alamo, San Jacinto, and also that Texas was once an independent nation.  If you’ve more recently arrived, welcome.  Let me introduce you to a few of our proudest moments, so far.

As said before, Texas was once a free and independent nation, and we declared that independence on March 2, 1836.  Also about that time, from February 23 to March 6, one hundred and eighty nine Texas volunteers under Colonel Travis defended the Alamo against as many as 5000 Mexican soldiers under General Santa Anna.  This heroic defense gave the Texians time to organize their independence effort, and kept Santa Anna’s army from advancing.  On April 21, 1836, the Texian army defeated Santa Anna at the battle of San Jacinto, finally winning that independence.

In 2016, through the effort of the Texas Nationalist Movement, the Texas Legislature authorized the sale of fireworks for Texas Independence Day and San Jacinto Day.  While an independence referendum is the TNM’s top priority, emphasizing Texas culture and Texas history are also central to the TNM’s mission.  Fireworks sales are now authorized from February 24 through March 2, and from April 16 through April 21, subject to approval by your local county commissioner.  If your county doesn’t allow these sales, your county commissioner’s office deserves a phone call.