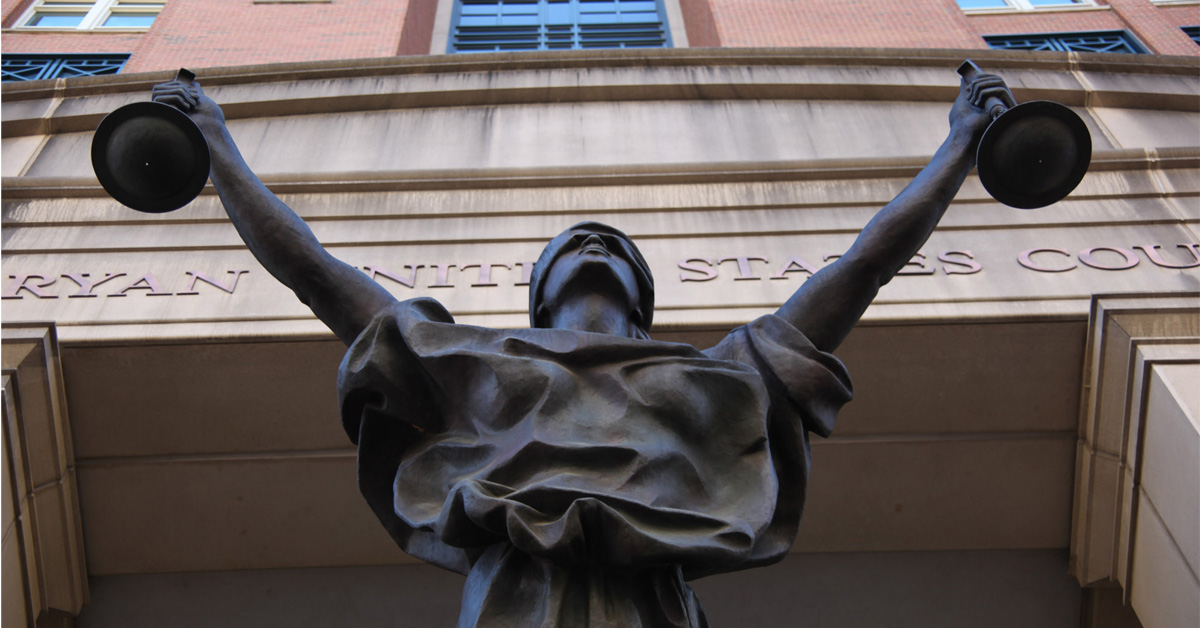 Here we go again! Once more we learn that there is nothing that Texas can possess that the federal government cannot take away! In spite of the fact that the Supreme Court has upheld the Texas’ voter ID law, again we have another federal judge striking it down.

Claiming that the 2011 law was “discriminatory in intent,” according to the Dallas Morning News, U.S. District Court Judge Nelva Gonzalez Ramos ruled in favor of a 5th Circuit Court of Appeals finding that the law discriminated against Latinos and other minorities.

Most of you already know the logical arguments against belief in such lunacy, and I would submit that even this Judge does as well, but bear with me. First of all, the law allows for any one of seven kinds of ID to be used. There is no citizen of Texas that can’t provide that, and for good reason: there is almost nothing you can do today without an ID! You can’t rent a car, make large purchases on a credit card, get a hotel room, get an airline ticket, enter a federal court, or even get a beer without an ID. Is Judge Ramos a bigot with such a low opinion of minorities that she doesn’t believe them capable of getting an ID for themselves, even though it may cost little or no money?

People like Judge Ramos know very well that minorities are just as capable as the rest of the population, and it’s insulting for her to posture as if any of us are congenitally helpless. Texans of all races built this country with our blood and sweat, and it’s ridiculous, bordering on insane, to say that a Texan can be stopped by something as mundane as getting an ID! The real reason Judge Ramos struck down voter ID is that she believes her political side benefits from illegal votes; there can be no other logical conclusion to explain why she would disallow such a basic measure to protect the votes of all Texans.

In a tweet, Texas Governor Greg Abbott has vowed to fight this ruling, and I wish him success. However, every Texan knows that this will happen again. We will have to re-fight this battle, and many others besides, because we are subject to a lawless federal government who has plans for all of us, whether we like it or not. We may win tomorrow, but they’ll be back, and they WILL have their way. Until we separate from the United States, as is our right and duty under the Texas Constitution, we will never be free to govern ourselves. Until Texas is independent, we will continue to live at the whim of the paternalistic and authoritarian hand of Washington.