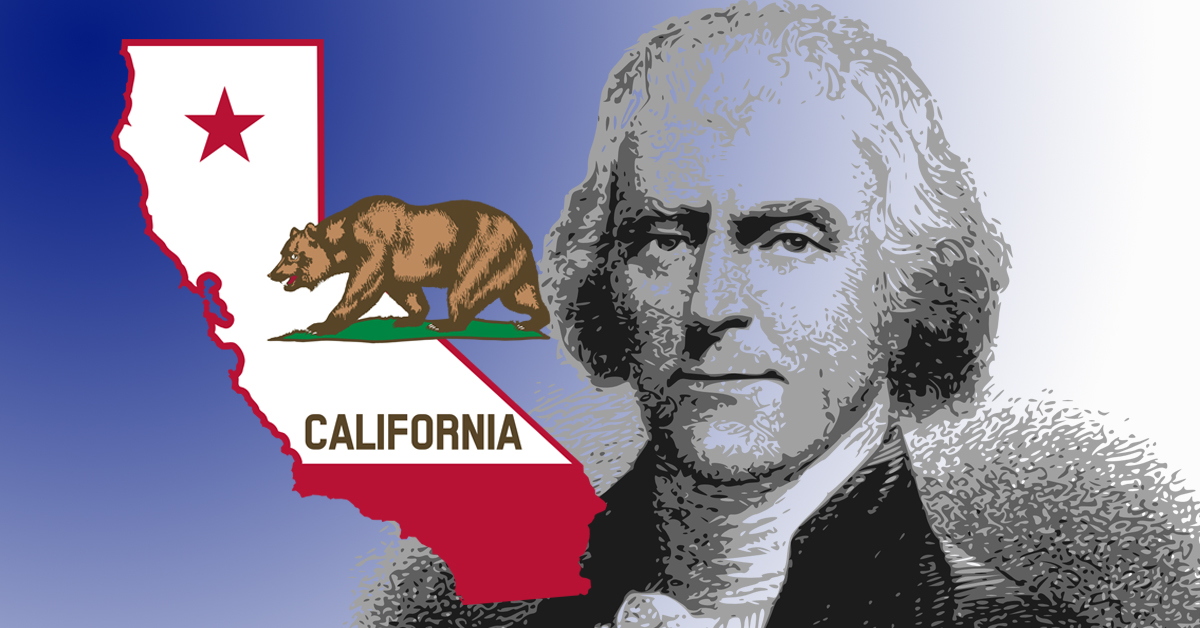 The effort to create the 51st U.S. state is steadily growing. Several counties in California’s more conservative North have long complained about disproportionate representation in Sacramento. If they have their way, then California secession may soon become a reality.

Most of progressive California reveled in the eight years they had under the Obama administration, thinking that things would just go on like this. However, since losing the Congress and then the White House to Trump, there has been increased interest in federalism and other options in local governance. To many Californians, life has become so unfair that even in Hollywood, they’ve momentarily stopped sexually assaulting each other long enough to consider the possibilities under Trump, even the previously reviled option of secession from the United States. The irony is delicious. However, leaving the U.S. isn’t the only option, and for a number of less progressive counties, leaving California is the solution to their personal clash of cultures.

Northern Californians have long complained that they are underrepresented in the state capitol, so much so that the level of representation was the subject of a May lawsuit by a coalition of northern counties and Indian tribes. The area is less densely populated and largely agrarian, easily recognized on the electoral map as the red areas beside a sea of blue. Tired of feeling mistreated and ignored, reduced to merely Sacramento’s piggy bank and bread basket, these counties have allied to appeal to the South for a solution. Instead sympathy, however, the blue counties continue to mock and ignore the North.

As a consequence of being aggrieved and marginalized, the northern counties have decided to take action. Several have already promised their support for seeking independence from the rest of the state and creating a government based on the principles of Thomas Jefferson, the result of which they will be called the State of Jefferson.

Twenty one northern counties have filed declarations, so far. An additional county has a committee working on the proposal, and the most north western county, Del Norte, has a failed ballot measure attempt. The counties and groups behind the proposal hope to persuade the legislature to grant them permission to collectively leave the state. If their petition is ignored, they plan to try their luck in the courts.

Most Texans can sympathize with Northern California’s plight and wish them the best. A great many Texans already recognize what these California counties are now realizing, that we are connected to larger political bodies that hold incompatible values with our own. Truly, it is sad to see what has become of California. However, Californians largely have the state they voted for: a welfare state, a sanctuary state, a state unable to live within its own means, and a state that eyes its more conservative agricultural areas with contempt. The Jefferson initiative is an attempt to adjust to these newer political realities, to preserve their own unique culture, and to bring better representation to the North.

Despite what happens in California, Texan’s future lies with Texas and not with Washington. With or without California, Texas is clearly better off apart from the union of states. However, it would be a shame for America to have to go through the trouble of redesigning the U.S.  flag on Texas’ account. If the creation of the State of Jefferson becomes a reality, then they can have our star on Old Glory, once we’ve recalled our sovereignty from Washington.

To learn more about Jefferson’s progress visit the website http://soj51.org.

To learn more about progress with Texas independence it to join the effort visit https://texasnationalist.com.

In this article:featured, Jesse Newberry, obama, State of Jefferson, trump