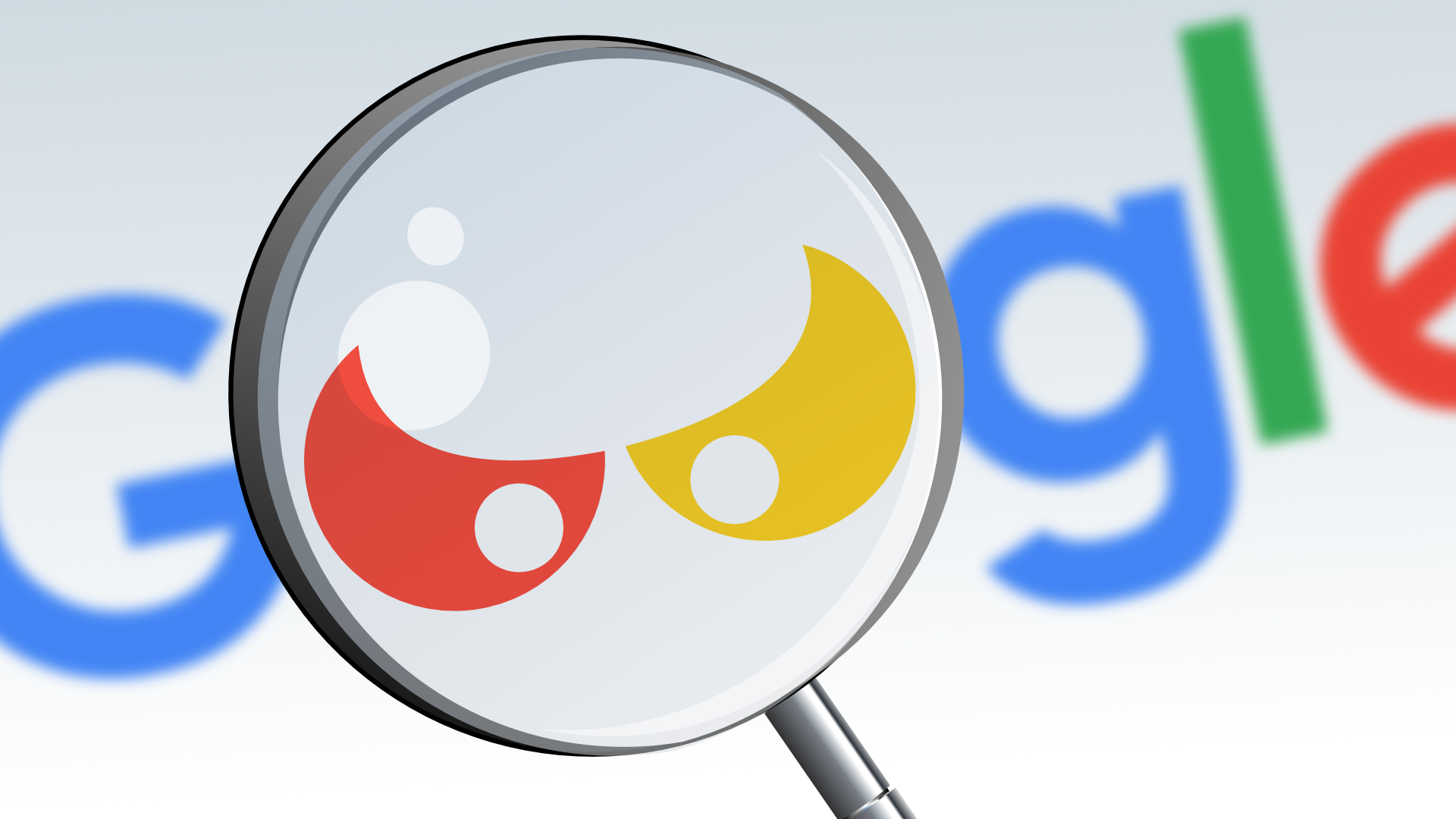 Tech giant Google has its thumb on the scale when it comes to election outcomes, but maybe not how you think. By using subtle nudges, “ephemeral” disappearing content, and selective prompting, they’re using their tech power to influence the vote in ways that voters don’t see.

Most people think of “election fraud” as changing votes after they’ve been cast, hacking voting systems to manipulate numbers, or various kinds of “ballot harvesting.”  This kind of activity does occur, but actual cases seem pretty rare.  We’re also a bit familiar with the psy-ops kind of social media influence approach favored by the Russians, and to a lesser extent the Chinese, where fake accounts spread inflammatory content designed to magnify social differences and keep the chaos in American politics going.  These social media operations are typically labeled attempts to “influence” an election.

So what do you call it when a ubiquitous American tech company uses its knowledge of human behavior to “nudge” voters in certain ways?  Is it “fraud?”  Is it “influence?”  Whatever you call it, it’s not for the good of humanity.

The former editor of Psychology Today, Dr. Robert Epstein, has been rigorously documenting Google’s election influence since 2016 and researching online influence techniques for years before that.  In a recent article in the Daily Caller, he outlined some of the ways that Google keeps its thumb on the scale when it comes to election outcomes.

Google’s attempts at influence have been “out” for a long time.  The company’s CFO, Ruth Porat, said in a November 11th, 2016 video that leaked in 2018, “we will use the great strength and resources and reach we have” to advance Google’s values.

These new forms of influence are stunning in their impact. Search results that favor one candidate (in other words, that lead people who click on high-ranking results to web pages that glorify that candidate) can shift the voting preferences of undecided voters by up to 80 percent in some demographic groups after a single search. Carefully crafted search suggestions that flash at you while you are typing a search term can turn a 50/50 split among undecided voters into a 90/10 split with no one knowing they have been manipulated. A single question-and-answer interaction on a digital personal assistant can shift the voting preferences of undecided voters by more than 40 percent.

In 2020, the 1.5 million ephemeral experiences we aggregated from the computers of our 1,735 field agents showed us manipulations that were sufficient, in theory, to have shifted more than six million votes to Joe Biden (whom I supported) – again, without people knowing they were being manipulated. Among other findings: Google was sending more go-vote reminders to liberals and moderates than to conservatives; that’s a brazen and powerful manipulation that would go completely undetected unless someone was monitoring.

If you’re not angry yet, just wait, there’s more.  Back in 2020, Epstein went public with this data in an article for the New York Post with a powerful story about election rigging that was destined for the front page. Before it was printed, after a phone call between an editor and a Google official, the piece was killed – no doubt because the Post was getting 45 percent of its online traffic from the company in question.

Following an inquiry by several senators, Google backed down in 2020 and literally “flipped the switch” to turn off its manipulations in Georgia senate races.  On the one hand, that’s good news, because the switch can indeed be simply flipped.  On the other hand, for how many races did the manipulations stay in place?

At least all that’s in the past, right?  After the 2020 election and all the research showing Google’s sneaky influence techniques, surely they stopped, right?  Think again.

Epstein’s analysis uses roughly 2000 “field agents” who report back data on the use of influence techniques.  Because these are “regular” people with home computers and smartphones, they can’t be tracked or discovered by Google as reporting.  While they may not represent a statistically stratified random sample, they do represent a group of “average” American citizens who are being targeted.

The early analysis of the data for the 2022 election has shown that “In swing states, and especially in Wisconsin, Arizona, and Florida, we (Epstien’s agents) are finding a high level of liberal bias in Google search results, but not in search results on Bing (the same pattern we have found in every election since 2016). In several swing states, 92 percent of the autoplay videos being fed to YouTube users are coming from liberal news sources (YouTube is owned by Google).”

So here’s where it stands: a self-described “center-left” professor from California has developed a way to measure the subtle and pernicious effects of Google manipulating its user interface and search results.  He’s brought news of these manipulations to the press, and even testified before Senate committee hearings.  The penalty flag has been thrown, and nobody in government has the will to do anything about it.

Here at the Partisan we’re quick to point the finger at Federal dysfunction: many times the government fails at its basic responsibilities.  When they fail to solve a border security crisis, fail to guide energy choices in ways that help Americans first, or fail to live within their means by extreme deficit spending, it makes the news and everyone wails.  In this case, the dysfunction is even worse.  There’s a finger on the scale by big tech companies, and the government knows, and they’re doing absolutely nothing.

When it comes to Texit, this is what we’re up against.  Although the Partisan publishes pro-Texit news literally daily, what do you get when you Google search “Can Texas declare independence?”  You get page after page of “no” answers and nothing at all in our favor.  Even using “Texit” as the search term generates only a few pro-Texit pages before the negative results.

The way to defeat this one-sided subtle, evil, dangerous manipulation is through real people.  You register your support on the TNM page.  You tell your friend, and you send them a link. You sign up for Partisan notifications, and you share the links.  You attend a local group, and you meet like-minded Texans.  “They” have more electronic tools, more subtle power, and more ability to manipulate.  We on the other hand have each other, scores of Texans who just want a government that serves our interests.  Build your network, teach your network, and you can make a real difference.  Our success will come down to the will of the people of Texas, people like you.