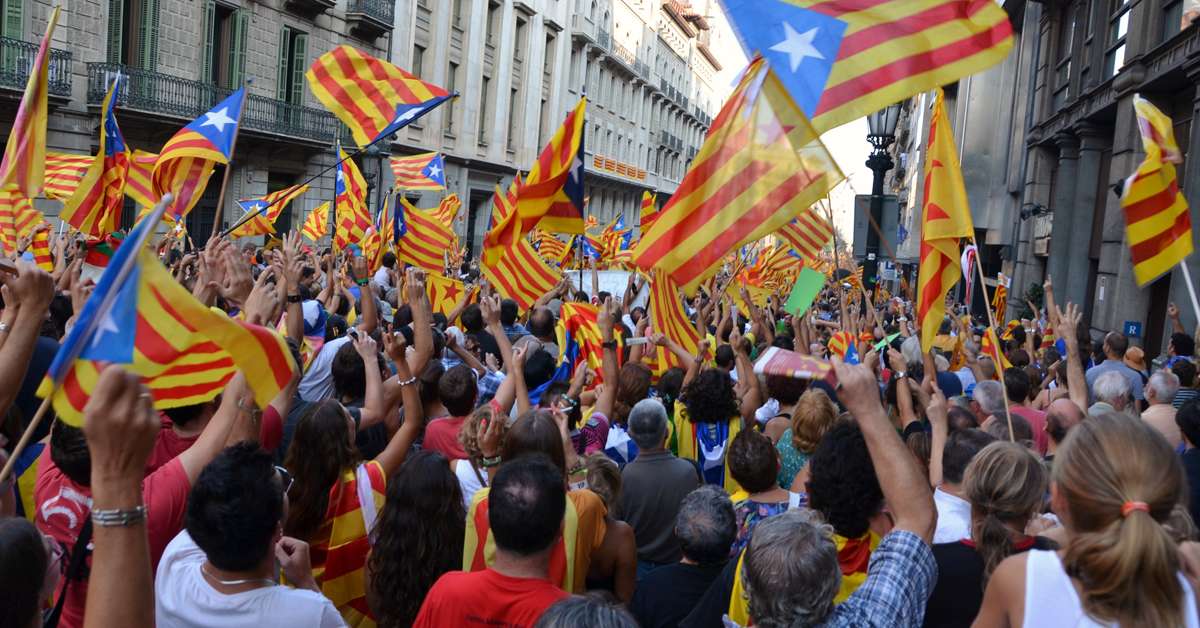 In bad news for those who thought that post-Brexit nationalist fever was finally put to rest with the elections in the Netherlands and France, it seems the death of independence was greatly exaggerated. Monday, the government in Catalan “drafted a secret bill that is designed to oversee the Spanish region’s transition to an independent state with or without a secession referendum.”

For those unfamiliar, the region of Catalan on the Iberian Peninsula has long pushed for independence from the administration in Madrid. However, the Spanish government, according to an article in Politico, has blocked measures from the Catalonian government for a referendum on the matter. Now it seems that the Catalonians, not content to wait until Spain feels like letting them go, are acting on their own to make independence a reality. This bill is aimed at appropriating “‘Catalonia-related cases from the national courts to the newly formed Catalan courts, which would dismiss all pending cases against people charged with independence-related illegal activities.'”

Not surprisingly, the Spanish Prime Minister, Mariano Rajoy has criticized the move as an attack on law itself, saying that the bill represents a scheme “‘to liquidate a national state in just 24 hours,'” even going so far as to call it “‘blackmail,'” and vowing to fight it.

Although Madrid has refused efforts to hold a referendum on Catalonian independence, an unofficial vote successfully passed in 2014. And that’s really the point behind Spain’s refusal. Power-brokers are generally fine with allowing the futile exercises of popular will, but if they thought for a second it had a real shot at passing and upsetting the status quo, then forget about it. Certainly, in Texas we understand this too well. Our own independence measures were blocked by GOP leadership in 2016, even though they enjoyed popular support. But if Catalan independence is successful, it will serve as message to the suppressive governments of the world that you can’t block the fervent will of the people forever.