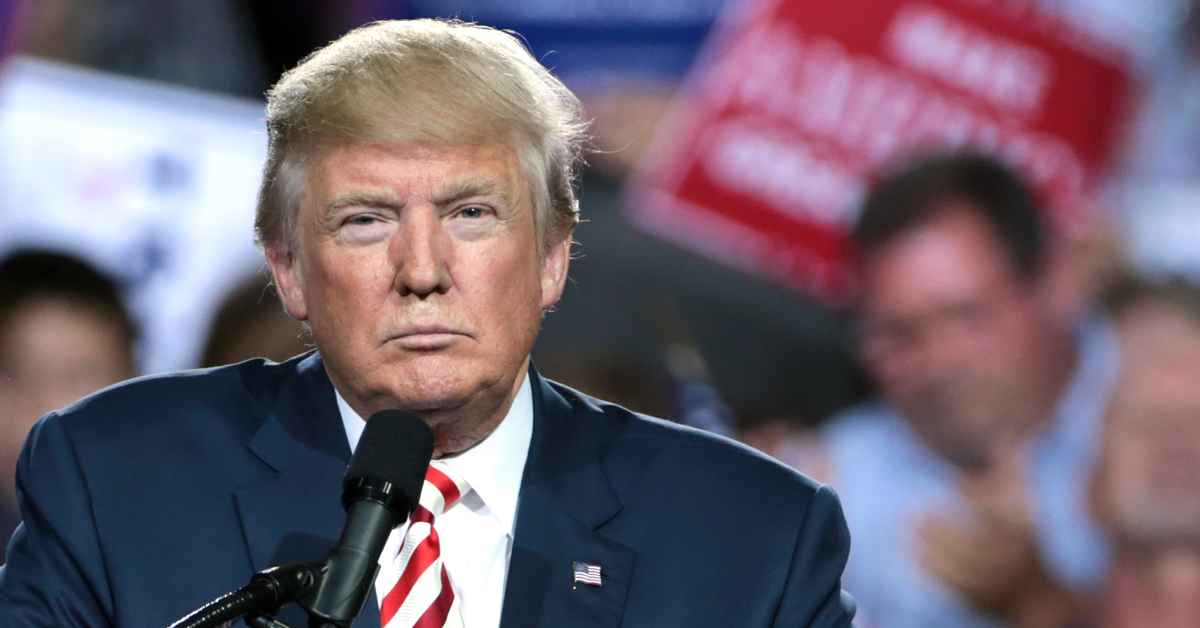 Now days, it may seem more common place to wake up to the familiar sounds of a cable news reporter relishing the newest detail of the latest administration scandal than the crowing of a rooster. Last night, the President did this, said that, or tweeted the following. Yet, this latest round of scandals seems to have legs, whereas previous ones have often seemed ridiculous. Unlike indignant questions about Trump’s steak dinner or how many scoops of ice cream he’s had, like so many ginned-up controversies thrust upon the news-reading public by a press still trying to cope with a Hillary loss, these scandals (at least on the surface) have some substance to them. This is worrying to Texans, who are tired of the freak show, and would yet like to see some positive accomplishments in an otherwise unproductive congressional session. These latest intrigues have even concerned our representatives in Washington, but for different reasons.

For those not entirely informed on recent Washington affairs, of the two big Trump scandals currently being discussed, one involves the President sharing classified information extemporaneously with the Russian ambassador, and the other involves the President asking the now fired FBI director to drop an investigation into the now impugned General Flynn involving his Russian connections. In an average administration (right or not), these stories would have met a wall of denial, and that (by and large) would have ended it. However, Trump, isn’t an average President. He’s inexperienced, undisciplined, and can often be counted on to take down his own protective wall with a big blustering hammer. Much like Jack Nicholson in A Few Good Men, Trump can’t help himself from confirming aspects of these scandals, posturing that he ordered the code red, but so what? Too proud to not shut up. Consequently, whatever substance (or lack thereof) contained in these scandals is kept alive by Trump, who feels compelled to make a defense for his actions, even after his surrogates (laying their reputations on the line) have already argued that he didn’t do it in the first place. Even for those who argue that there’s no there there, even they must admit that the President needlessly complicates things.

Texas representatives in Washington are split regarding their approach to the scandals, according to an article in the Texas Tribune. Either they’re being tight-lipped or they’re ordering up tar and feathers! Texas Republicans, like Senator Ted Cruz, are not rushing to Trump’s defense and are instead taking a wait and see posture for the revelation of facts.  Not surprisingly, Democrats, like Sheila Jackson Lee of Houston are openly pondering the impeachment of President Trump, a notion that isn’t entirely out the question.

Although impeachment intuitively seems premature at this juncture, it is a real future possibility. Even if what the President is accused of isn’t strictly criminal, it wouldn’t matter. Impeachment is a political process, and will likely come down along political lines. Fair or not, that’s just how it works in Washington. And even though it is unlikely that Democrats would be able to peel away enough GOP senators to reach the two thirds threshold for removal, if the polls showing a Democrat +16 advantage in 2018 are accurate, and them retaking the House of Representatives is likely, impeachment is becoming a real danger for Trump.

Whether Trump behaved criminally or merely incompetently/unwisely on the matters in question remains uncertain. What is certain is that while law-makers are distracted by this Washington reality-show, they certainly aren’t dealing with the very real problems of the Union. Instead, they waste precious time that could be used to stop deficit spending, re-balance government along Constitutional lines, and restore state’s rights and individual liberties.

So, whether we love Trump and want him on that wall, or despise him and want to know the truth, we have to ask ourselves a question. If the best that this Union can do is to offer a choice between an incompetent/scandal-inhibited Republican government that ever fails to deliver on the promise of conservative reform, and the progressive come-Hell-or-high-water un-constituional Democrat government that excessively delivers on its own bad ideas, then every Texan must ask themselves, “What do we need Washington for?”