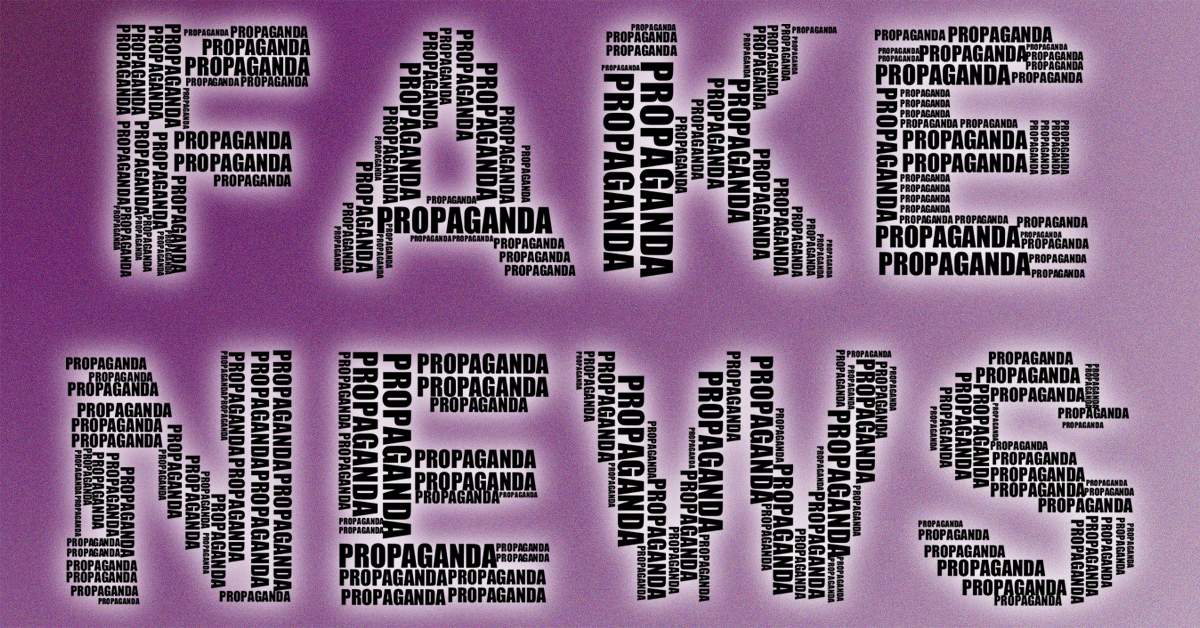 Friday February 16, Special Counsel Robert Mueller’s office released information on indictments they were handing down in regard to their Trump/Russian collusion probe. In it, they made reference to a U.S. person associated with a “‘Texas-based grassroots organization,'” who unsuspectingly communicated with the Russian nationals and suggested that they should focus their pro-Trump “‘activities on purple states like Colorado, Virginia & Florida.'” This person was not named, nor the organization with which they were affiliated, but that didn’t stop many in the media from leaping to the conclusion that it must be the Texas Nationalist Movement.

TNM was swift in their reply, responding even before many stories had ink pressed to paper. In a statement, TNM President Daniel Miller, had the following to say:

Today’s indictments from Robert Mueller related to the Russia investigation are not surprising. While the TNM has fielded media reports for months related to this issue, we have been absolutely transparent on this matter and maintain that our organization had no knowledge of nor any involvement with the Russian-led efforts to influence the 2016 General Election. However, the Mueller indictment cites an example of a “Texas-based grassroots organization” who were contacted for the purpose of gathering intelligence for the Russian operation. The vague reference in the indictment has led some to believe that Mueller’s statement is a reference to us. I am calling on Mueller and the Department of Justice to specifically name the individual and the organization referenced in the indictment. Vague accusations of this nature are harmful to the TNM and all Texas-based organizations who are engaged in the political process and can only serve to further erode the credibility of the Department of Justice and the Russia probe.

It is curious that media largely bounded to the assumption that TNM was the organization mysteriously alluded to in the Special Counsel’s statement. First of all, the statement doesn’t say “independence organization.” It’s not stated how “grass-roots” necessarily indicates independence, but if it’s an acknowledgement of TNM’s popularity, surely that part will be appreciated. Second, as a Texas-focused group, why would TNM strategize with the Russian nationals to focus their attentions on “purple states?” Frankly, they wouldn’t. There’s enough work in Texas to keep the TNM busy; let Florida worry about itself. Thirdly, why would an organization promoting Texas’ withdrawal from the fetters of the Union concern itself with a federal election? Were either of the POTUS candidates promising Texas independence if they won, the only likely scenario for TNM playing an active role in promoting a U.S. presidential primary or election? Not remotely. From TNM’s point of view, you can put a new face on the federal problem, but you’re still stuck with the same problem. Most of all, the TNM and its leadership have not been contacted by the Mueller investigation. That’s right! Not one time. With as inept as the Mueller team has shown themselves to be, it is possible that they failed to interview all the relevant witnesses related to the indictment, but not likely, not even for them.

In the midst of the media’s premature speculation, TNM fielded questions from many different news outlets across the Union. Some of these behaved with a modicum professionality, while others did not. Outfits like the Texas Tribune and the New York Times made sure to note that TNM was under suspicion in the media-verse, their non-committal way of saying, “It’s too early to say who’s responsible, but it’s probably… THOSE GUYS OVER THERE!” That’s just the biased media throwing shade and the trying to be first out with a salient detail. However, their articles did include TNM’s denials and call for Mueller to name names, and at least made no patently false statements (this time). That’s far more than can be said about RareHouston. In their article from February 21st, “DOJ, Mueller indictments find Russian internet trolls behind potentially violent protests in Houston,” author Gerald Hanks went beyond implications and charged verbiage to make unsupportable and false allegations, framed as factual statements.

Hanks began his article accurately referencing the NYT piece, including citing overtures made to the TNM to support a rally organized by the Heart of Texas, a group that has since disappeared after being accused of fronting for Russian nationals. Certainly, TNM hasn’t denied that they were contacted by this group (which has not been named by Mueller as the one in question), and they’re equally un-shy of the fact that TNM turned them down cold, giving them no advice, while having zero knowledge of the group’s supposed Russian connection. However, after noting that TNM felt like “‘something was off,'” subsequent to being contacted by Heart of Texas, Hanks then added the following:

Despite the lack of coherent response from Heart of Texas, Miller and his group went ahead with the rally, known as the “Stop the Islamization of Texas,” to be held in front of the Islamic Da’wah Center in downtown Houston.

The NYT article referenced by Hanks made no claims that TNM participated in the rally in question, there is no other source listed in Hanks’ article for the allegation, and RareHouston has not contacted the TNM to confirm this detail. By all rational analyses, either Hanks is very bad at reading comprehension, or he simply fabricated that detail. TNM (let alone President Miller, himself) has never endorsed or officially attended any rally organized by Heart of Texas, nor has TNM ever officially attended any anti-Islam rally. A few phone-calls and a little less lazy journalism could’ve confirmed those facts, but perhaps the unwritten motto of RareHouston is, “Who needs journalistic integrity when you have imagination?” Oh, and as a note for Mr. Hanks and RareHouston, the definition of libel is “to publish in print (including pictures), writing or broadcast through radio, television or film, an untruth about another which will do harm to that person or his/her reputation, by tending to bring the target into ridicule, hatred, scorn or contempt of others.” They’d be wise to keep that in mind before hitting publish.

The Texas Nationalist Movement has come to expect that their views will rarely be given a fair-shake in the media at-large. This is largely because the message TNM, that of Liberty and local governance for Texans, is one that clashes with the hive-mind progressive mentality of the mainstream media, demonstrated through their overwhelmingly slanted coverage. Lamentably, it’s not just bias that’s to be expected from the MSM, but increasing instances of unsubstantiated or false claims. The big media companies (and their ideological allies in smaller markets) may bemoan the epithet of fake-news, but the all too common instances of them making demonstrably dishonest claims, in a naked attempt to influence the public under the guise of objectivity, have done little to lift their reputation from the gutter where it’s been for many years, nor stem the tide of their inevitable irrelevancy. This is true in their coverage of the Russian probe or of Texas Nationalism or of any other area of interest.