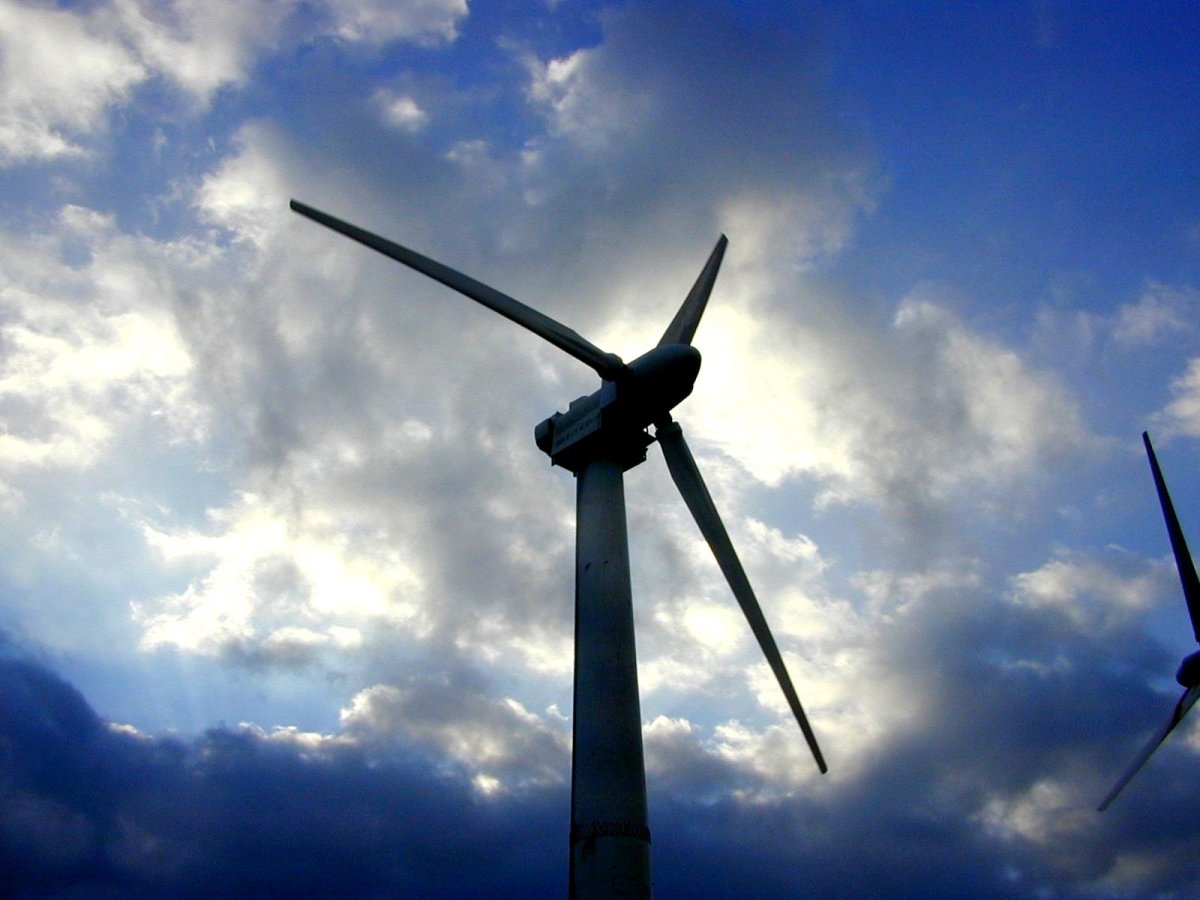 Texas has long been known as the leader in the petroleum and natural gas industry. Anyone who’s seen Dallas knows this. However, it is now also the leader in another area of the energy industry – electricity generated by wind turbines.

According to an article appearing in Houston Public Media, Texas leads the rest of the Union in this premiere source of renewable energy. Currently (no pun intended), Texas has more than 20,000 megawatts of wind turbine capability, which can supply electricity for up to 5.7 million homes. Additionally, of all electricity production in Texas (including coal, nuclear, and solar, among others), wind accounts for a sizable 15 percent.

With another 5400 megawatts of capability still under construction, wind turbine energy has arrived as a major and growing player on the Texas energy scene. Add this one to the long and still growing list of what Texas doesn’t need Washington for.