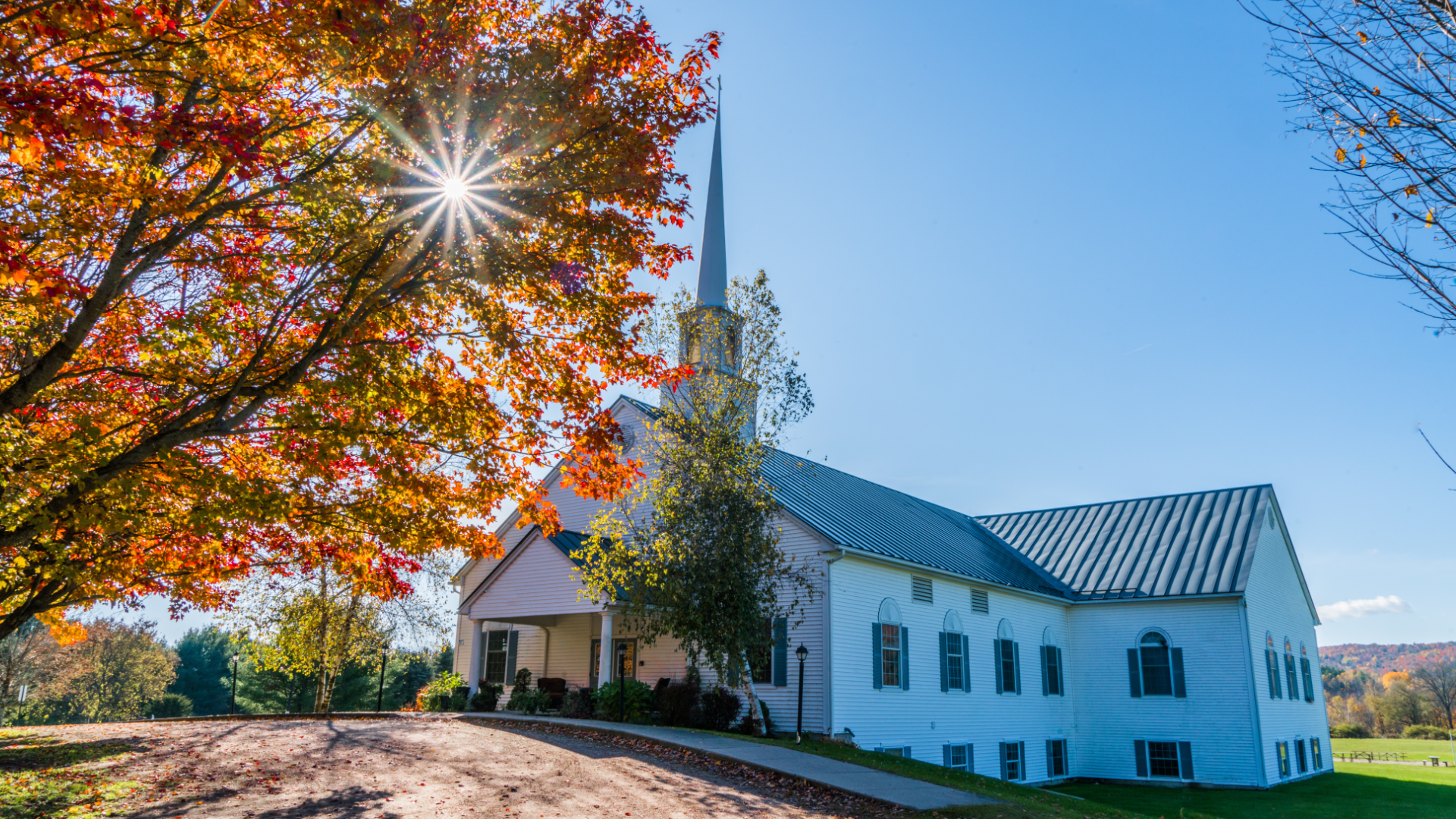 New polling data came out this week that suggested that religious people are less worried about climate change.  Could this be why so few Texans want to give up our economy to save the planet?

Pew Research Center released a poll this week about religious values and climate change.  The sample was large (over 10K), and the margin of error was small (1.6%).  The findings were enlightening.

First, the results indicated that most adults in the United States – including a large majority of Christians and people who identify with other religions – consider the Earth sacred and believe God gave humans a duty to care for it.  Regardless of religious orientation, people who have a religious orientation believe they have a duty to take care of the earth.  The poll found that about three-quarters (74%) of religiously affiliated Americans say the Earth is sacred. A larger share, (80%), feel a sense of stewardship — and fully or mostly agree with the idea that “God gave humans a duty to protect and care for the Earth, including the plants and animals.”

Next, a stronger self-report of religious affiliation was correlated with less concern about global warming.  The more religious a person tended to be, the less they held climate change as a priority issue. Religious Americans who show little or no concern about climate change also say “there are much bigger problems in the world, that God is in control of the climate, and that they do not believe the climate is actually changing.”  Many religious Americans are also concerned about the potential consequences of environmental regulations, including the loss of individual freedoms, fewer jobs or increased energy prices, the report says.

Pew takes an odd turn next, claiming that the primary driver of these results isn’t religion, but politics. “Highly religious Americans are more inclined than others to identify with or lean toward the Republican Party, and Republicans tend to be much less likely than Democrats to believe human activity (such as burning fossil fuels) is warming the Earth or to consider climate change a serious problem.”  You’d think an esteemed polling operation could avoid the correlation vs. causation fallacy, but they fall for it here.  Religion and politics are indeed correlated, as are climate change opinions and politics, as are religion and climate change opinions, the survey suggests.  To claim that politics is the driving causal factor in this correlation triangle makes light of sincerely held religious beliefs.

To back up their assertion, they point out how little churches preach about climate change.  As a former minister myself, that’s no surprise.  It’s like asking a gardener to teach on quantum physics, or a social scientist to explain the intricacies of blacksmithing: the topics don’t go together.  The religious generalization that “God is in control of the world” trumps the idea that people are changing the environment.  Why would religious people who believe that God provides and guides throughout human history suddenly decide that they’re capable of screwing up the earth beyond God’s ability to protect it?  Given all of the primary truth that goes along with communicating one’s faith, it is no surprise that pastors, priests, imams and the like don’t spend their pulpit time talking about climate change.

So where does Texas land on all of these measures?

Polling by Pew suggests that 77% of Texans identify as Christian, where 18% claim no religious affiliation at all.  Assuming this data is accurate, one could draw the conclusion that perhaps climate change isn’t going to be a big issue in Texas, given that it’s largely the unaffiliated who are driving the climate change bandwagon.

With polling showing Texas as solidly religious and solidly red, nobody is therefore surprised when climate change isn’t on our list of urgent issues. Based on this data, I am not afraid to make some predictions about climate change activism in a free and independent Texas.

Texans by and large believe in a God that created the earth, and that he will continue to sustain it.  A significant majority also believe that we have a God-given responsibility to care for the earth.  A significant majority see caring for the earth as a personal function, not as a government one.  God blessed Texas with oil and natural gas.  I believe a free Texas will strive to balance all of these things.  We’ll take care of the land, because our faith tells us it’s the right thing to do.  That same faith will keep us from giving up our behavior to governmental control when it comes to use of resources.  That same faith will have us use those resources that we’ve been blessed with, not longing for resources that don’t exist or that we wish we had.

When you look at the blue/red map of Texas, the one where all the tiny blue areas point out that “land doesn’t vote,” the one that shows that the wide open spaces of Texas tend red, that should let you know something about climate change and a free Texas.  Those of us who live in the wide open reds, whose ancestors made their living from the land, who know that meat doesn’t come from the store, we’re the ones who understand how the planet works.  We’ll take care of “the environment” just fine, so all the “unaffiliated” blues in town can have their soy lattes while they drive their electric cars to work..

I’m reminded a bit of the story of Abraham when he was asked to sacrifice his son Isaac.  In that story, at the last moment, God stopped the sacrifice and a ram was provided.  Abraham’s willingness to sacrifice his son was credited to him as righteousness, but he was able to sacrifice the ram instead.  In some ways we are being asked to sacrifice our livelihood on the altar of climate change, and to some degree many of us are willing to work for the good of the planet.  When it comes down to it, a ram has been provided to us in the form of abundant natural resources.  We can make the appropriate sacrifice by using the resources we’ve been given, without giving up the things that are most important to us.  A free Texas will use its resources responsibly, balancing care for the planet with stewardship of what we’ve been given.