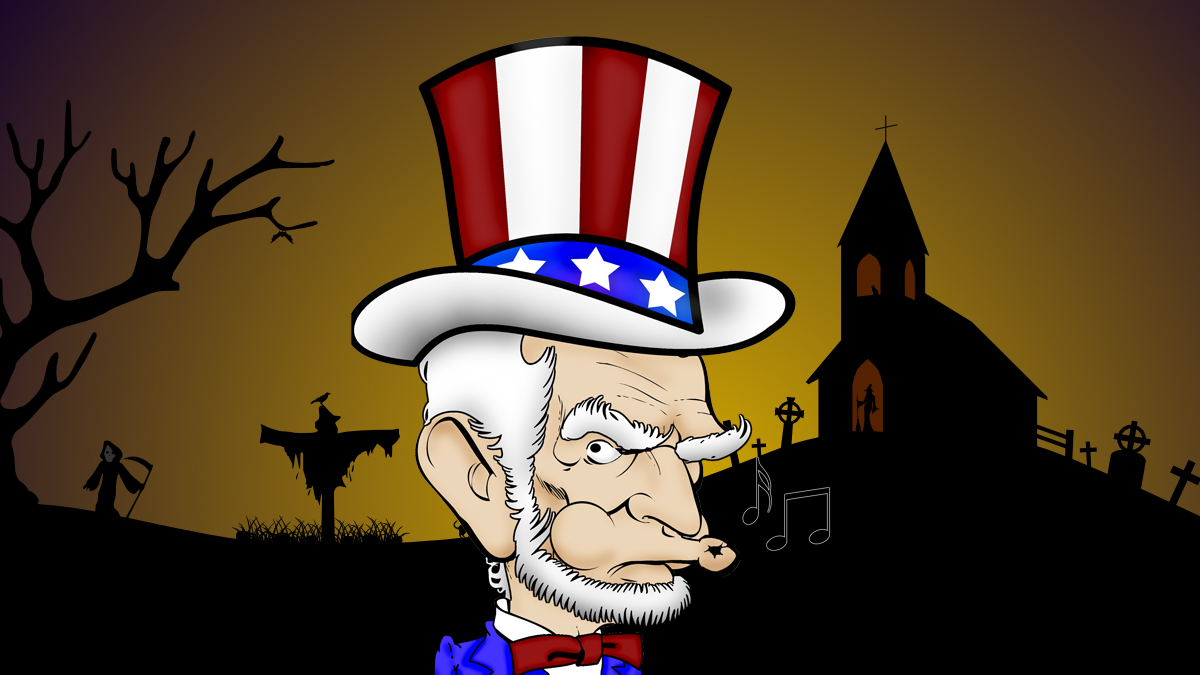 Halloween is nearly upon us. And shortly after that, Texas will be faced with an equally scary event: election day. Early voting for the mid-term elections begins tomorrow, and while all eyes are fixed on the “will they/won’t they” saga of Republicans hanging onto power in the federal government, I thought we’d take a look at a nagging issue that hasn’t gotten any better for having GOP governance, nor is likely to do so in the future. That issue is the massive federal debt.

The debt is probably the number one threat to the continued existence of the Union, but outside it being wielded as a perennial boogeyman for whatever party that’s out of power, you wouldn’t know it. This is because no party in power prominently mentions it (much less does anything about it), and apart from its ability to tank our economy and send the value of the dollar into free-fall, why would they? Power in Washington is based on promising money to various constituent groups, and the goal is to keep those groups while adding on to them with new political dependents. The fact that the money is gone is beside the point. The strategy is to hope that the end comes after the current crop of politicians has left office, likely after personally enriching themselves through influence peddling.

In 2017, the debt was $20.245 trillion. One year later, it rose to 21.516 trillion, the highest It’s ever been. And while the conventional wisdom says that unified government under the GOP (reputed to be deficit-hawks, somehow) would have resulted in at least significantly smaller deficits than unified or partial Democrat government, that has not turned out to be the case. Now, according to an article in the Washington Examiner, the CBO is telling us, “federal borrowing through the first 11 months of fiscal year 2018 hit $895 billion, $222 billion higher than the first 11 months of the prior year.”

I wish there was some good news for the debt, however it just gets worse from here. The article goes on to note the Trump/GOP spending deal from February will, “boost federal spending by a total of $300 billion in fiscal years 2018 and 2019,” hastening America’s reckoning with economic realities. Sadly, it seems that making America great again doesn’t include making it fiscally sound.

The only way to avoid some of the repercussions of the malfeasance of the U.S. federal government is to leave the federal system altogether. States like Texas that are more than capable of taking care of themselves would do well to consider if saving their own state via independence is preferable to whistling past the graveyard and foolishly remaining in a federal union that will likely never have the political will to save itself. Only time will tell if the people of Texas and their politicians will take action before the damage is done.