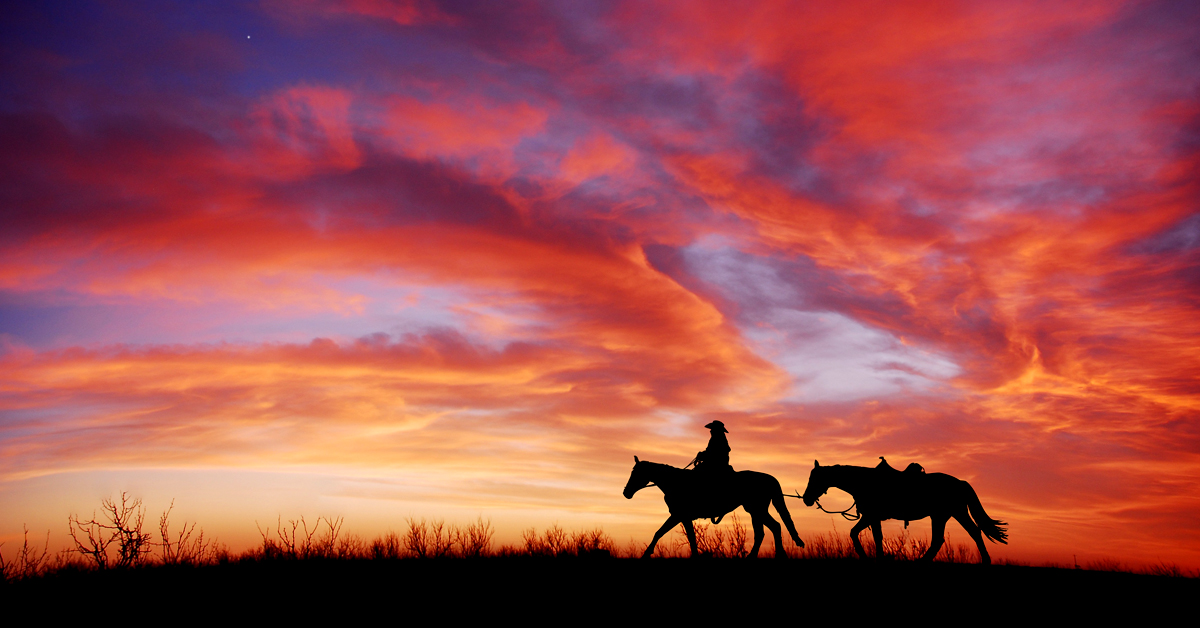 Years ago, I visited Scotland and spent a couple weeks mingling with people that hadn’t yet sought a referendum on independence from the United Kingdom. One of the first questions I got from the locals was “Whaur ar ye frae?” Initially, my response was the obvious “a tourist from the US.” I received polite but unenthusiastic responses until I became more specific. When I identified as being a Texan, the reactions were drastically different, almost giddy. Everybody I encountered in Scotland loved Texas and wanted to know what it was like to live in such a wild and adventurous place.

Perception and reality, though, are very different things. As Texans, we certainly cherish the big sky and our diversity as a people, but ultimately, we each have a unique story describing our love of this land. Just as no two husbands will give the exact same answer about why they love their wife, every Texan will give a different reason why this is the best place to live.

My family travels throughout Texas for most every vacation. We’ve never been to the same place twice, and we’re no where near the end of our bucket list of things to see in this massive country. Each part of the state offers unique cultures and people. Every Texan who has lived here for awhile can make a pretty good guess as to which part of the state you’re from. Our land is so huge that we have different accents and customs down by the coast, up along the Red River, way out West, or deep in the East. But everywhere you go, you feel at home. Any drive along a back road will reveal people hard at work, land filled with agriculture, and Texas flags waving hello.

Many stories about the ways we all came together during and after Hurricane Harvey have come to light. Once the waters receded, it was obvious that Texas handled its disaster in a totally different manner than Florida or Puerto Rico. From the moment it became clear that flooding would be a problem, Texans hit the road with their Jon boats in tow, to go help fellow Texans. First responders in Houston reported that it was “totally a thing” for folks from Fort Worth, San Antonio, or anywhere else to show up at a shelter and ask if anybody needed a place to stay. Strangers offered their homes to anyone that needed one.

One story that has percolated through the grapevine since Harvey originated with a soldier in the Texas State Guard. Apparently, as Harvey was nearing landfall, Texas troops were already on the move to Camp Mabry in Austin from various parts of the state. Troops from Central Texas showed up first, and those that had further to travel showed up deep into the night and the next day. As the rosters were called out, many troops shared last names. In almost every unit, from almost every corner of the state, families served together to protect and defend Texas for no pay.

These families, sometimes crossing multiple generations, left their homes, traveled hundreds of miles to help Texans they didn’t even know. Only love of a land and its people fuels that kind of passion and sacrifice. What I wouldn’t give to hear each of their stories.

Why do YOU love Texas? We’d like to hear.