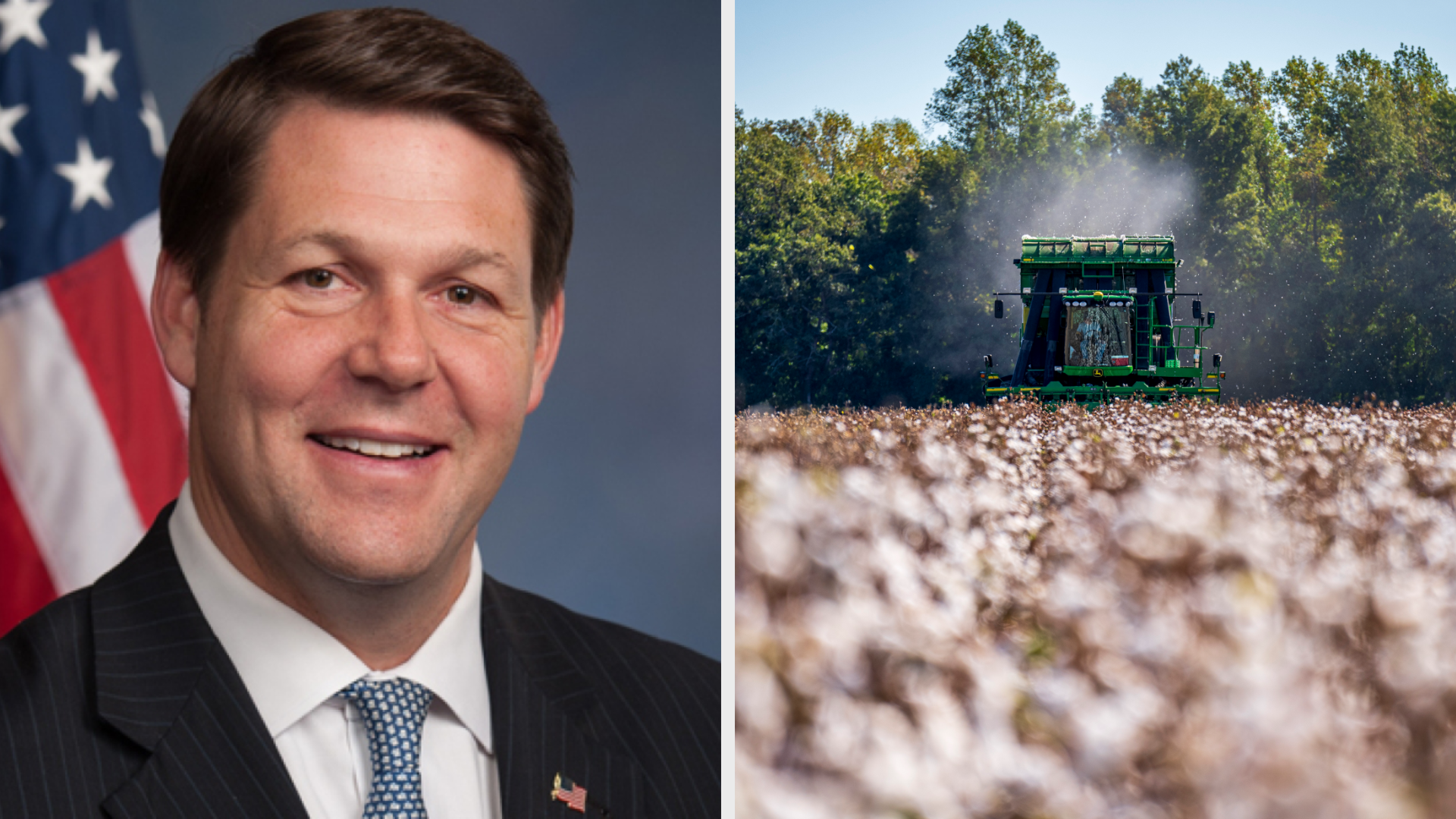 US Representative Jodey Arrington, who represents the Abilene and Lubbock area, has been appointed chairman of the House Budget Committee.

Jodey Arrington is by all accounts a solid West Texas gentleman.  He’s the son of a tractor salesman from Plainview.  He went to Texas Tech, and then served in several capacities under George W. Bush at both the state and federal levels.  He returned to Lubbock as Vice Chancellor of Tech prior to running for office.  He’s married, with three children.

Last week Texan Chip Roy participated in efforts to “drain the swamp” during the House Speaker contest. This effort seems to have positively influenced the system toward conservatism.   Arrington voted for McCarthy throughout, but maintained a position of influence.  From his position as chair of the Budget Committee, Arrington has a chance to influence the system toward fiscal responsibility and conservatism.  I believe it’s not a case of “who’s right,” as both men seem to be sincere and committed in their efforts to advocate for the good of the USA.  But who are they really serving?

It’s a euphemism for joining the armed forces to be described as “serving your country.”  We have a measure of pride when our children choose that route.  At the same time, these young men and women more often “serve” in ways that don’t reflect our values, or in ways that only tangentially address our country’s issues.  Is fighting in Afghanistan truly “serving” the American people?  Only in marginal ways.

Robert E. Lee was trained at West Point.  He received training by the United States, which he later used to better represent the interests of his home state of Virginia.

It is my hope that both Joedy Arrington and Chip Roy will continue to work to bring conservative principles into the US government.  Influencing the rules of engagement and influencing the budget process both are valid fronts on which to fight. I also recognize that “serving their country” in that way, by participating in the US government, is not truly serving Texas.  They are Texans, trying to influence the outcome of the United States.  This may be a valiant effort, but it’s a futile one.  They can’t bring Texas values to the US any more than the US could bring its values to Vietnam or Afghanistan.

As Americans we have a history of sending our best and brightest to solve other people’s problems.  In the case of Arrington and Roy, we have continued that tradition.  Their best service to Texas will be to learn the strategies and methods that work and don’t work, and then bring that knowledge back to serve the people of Texas.

The time will come, sooner rather than later, when men like Jodey Arrington and Chip Roy will have to make a choice: do they serve Texas, or the United States?  For many of us in the Texit movement, the patriotism that we used to feel toward “America” has come home.  We’re no less patriotic than Lee Greenwood, but we’re proud to be Texans instead.  That’s why we own the term “Texas nationalist.”  We care the most for those closest to us, not some abstract collection of other states.

Will Jodey Arrington choose Texas over “serving his country?”  Will Chip Roy represent the people of his district by fighting for them directly, or will he continue fighting in general for “conservative principles” against the Federal juggernaut?  Come home, gentlemen.  The better fight for your people is right here in Texas.