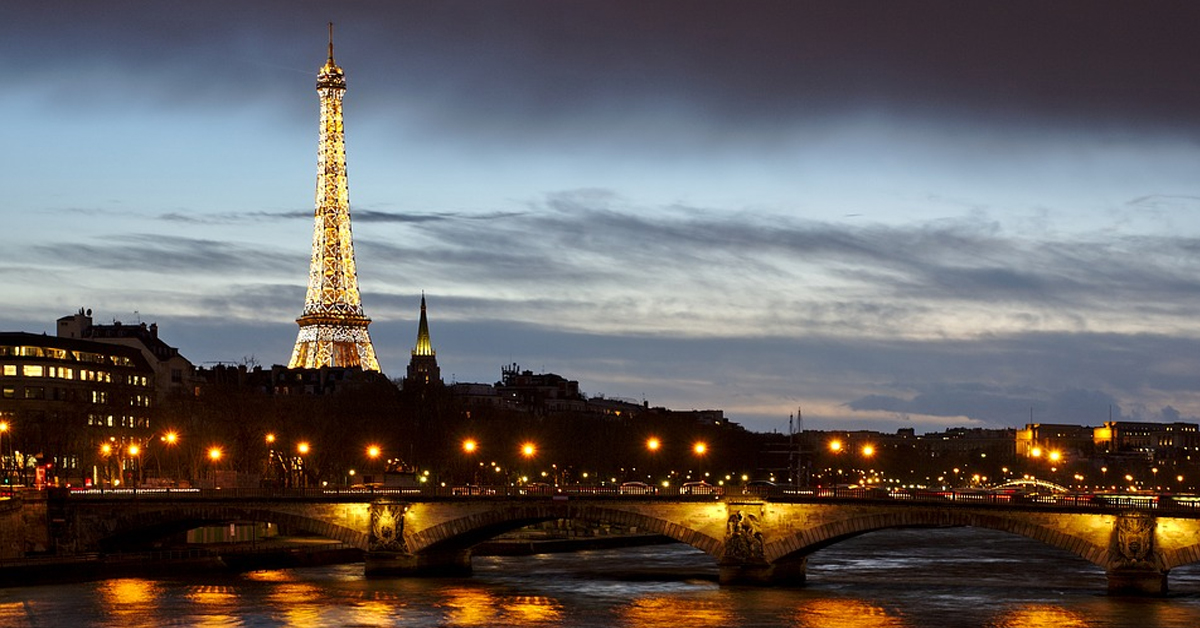 Donald Trump announced last week that the US would be withdrawing from the 2015 Paris climate change treaty. This is consistent with his campaign promise to do so, and his vision of “America first.” And although this positive action (on behalf of a normally awful federal government) was only a drop in the bucket, it was a welcome development to those who saw the Paris accords a lop-sided, mostly affecting the America’s ability to compete globally, and costing us a lot. After all, why should we send money to an international government coalition, footing a disproportionate amount of the bill for something that will challenge aspects of the American economy? Why not just take our marbles and go home? What’s interesting about this international brouhaha are the various reactions from the different interested parties.

Readers won’t likely be surprised that the TNM has no official position on climate change. We’re about Texas culture and Texas independence. While we certainly tend to be anti-federal and understand the impulse to pull back from big-government solutions, climate change isn’t one of our immediate concerns.

There are those who applaud the president’s choice to emphasize local interests over global ones. As a group of people who wish to seek peaceful and diplomatic withdrawal from our current union, we should at least understand the logic here, even if we personally may think climate change is a critical issue.

And what is Russian president Vladimir Putin’s take? It’s all good! While Russia signed the agreement, they got a very Russia-friendly deal.  Even under the agreement, they can increase their greenhouse gas emissions all the way through 2030. It should also come as no surprise that anti-globalist Putin would support the US withdrawal, if for no other reason than that it causes friction between the US and the European Union.

Most of the media, most of the scientific establishment, and many of the other countries of the world think the US withdrawal is a terrible idea. Anthropogenic climate change has certainly been the flavor of the month in progressive political circles for some time, and the Paris agreement was a globally coordinated effort to (at least) appropriate the appearance of saving the planet from potential serious harm. Details aside, if man-made global warming is viewed as a real threat, and you believed that the Paris accord would’ve been effective, shouldn’t you be upset if the leader of the free world takes the country he leads out of the global agreement to deal with the problem?  It’s only reasonable.

However, there is a solution. The objectives of Paris can be met, but in a limited less draconian way. States, cities, and individuals are starting to support the Paris deal in spite of the US’ formal withdrawal. Led by California, no less than a dozen states and a hundred cities either have greenhouse gas reduction goals in place or have pledged to support the terms of the Paris agreement. Former New York City mayor Michael Bloomberg has pledged 15 million dollars to be used toward funding the UN’s climate change budget. This is encouraging: Liberal states, liberal donors, and environmental protectionists have a great strategy here. Regardless of your opinion on climate change, we have to respect the right of self-determination of these states and cities to do something about an issue they believe in. It’s certainly preferable to some authoritarian global initiative.

Although this is likely a limited expression of federalism by the left, who are no doubt waiting for the time when they can continue this and other legislative items in the heavy-handed, top-down manner that we are used to from their side of the spectrum, but let’s take a moment to enjoy this temporary reversal. If you don’t like something that your national government fails to do, get together on a city and state level, gather financial support, and do something about it, within the boundaries of law! It’s the perfect Texas-sized strategy to deal with just about any government-ignored problem, even for those who are convinced that climate change is real and Trump is wrong. It’s also exactly the right solution for Texans who have issue with federal overreach and would rather we make a go of it as an independent nation. Get together as city governments, county governments, and get the legislature on board.  We need financial support as a piece of the solution as well. We must do what we can to come together for a cause we believe in. If the left can do it about climate change, surely we Texans can rally around Texas nationalism as well.