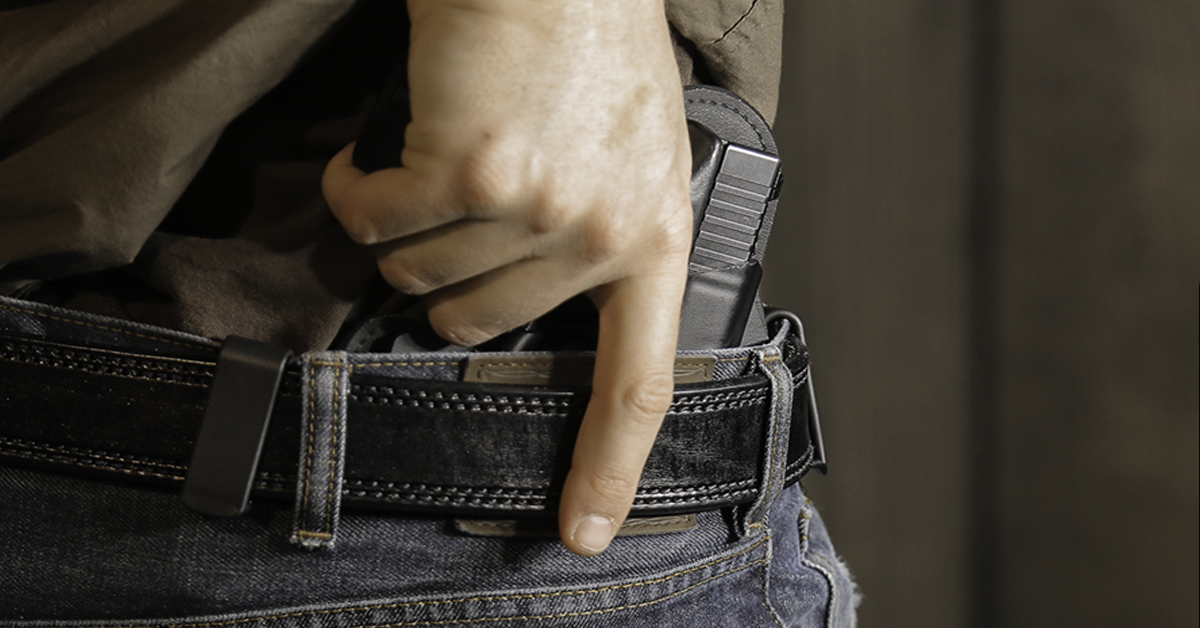 An Arlington area man is being praised as a “hero” by police for his role in a defensive shooting at a local sports-bar.

According to an article appearing in the Dallas Morning News, a concealed-carry holder intervened in the commission of a crime, when one patron pulled out a weapon and shot Zona Caliente manager Cesar Perez. Once the perp started firing multiple times at the front door, the unidentified “hero” pulled his weapon and eliminated the threat. The assailant, James Jones, was found later to be carrying “two loaded guns and two knives.”

It is a point of pride to many Texans, not only that our government tends not to interfere with our right to carry defensive weapons, but also that we have individuals such as this unknown “hero,” that will stand in the gap between evil men and further loss of life and limb.

As in nature, predators target the weak, and criminals depend on the defenselessness of their victims. With every shooter that pays with their life for such deeds, right at the scene of their crime, the stakes for committing crimes gets higher. When that word gets around, it reduces the potential of such crimes in the future. Hopefully this righteous kill will have a similar effect.

This man, who possibly saved a great many lives on Wednesday, may never be identified. However, he and others who through quick and decisive action save lives should be honored by all Texans and backed by our Police. They are part of what makes Texas great!