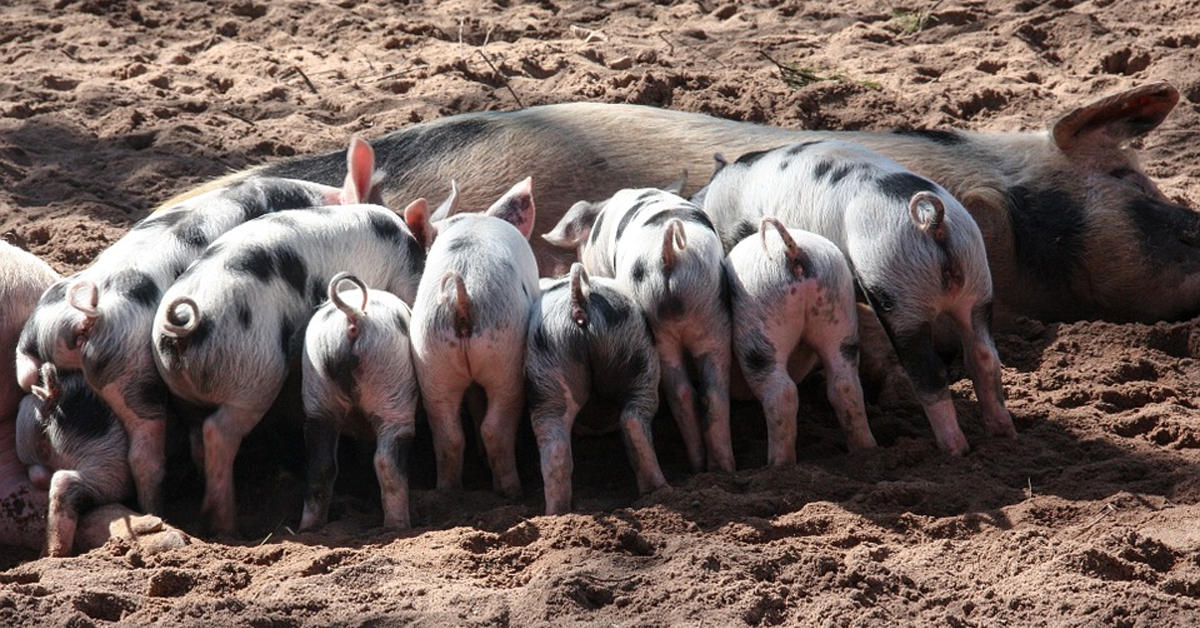 When the government shutdown came, many who recognize the existential problem with federal deficit spending met the dilemma with some cheerfulness. “At least Washington won’t be over-spending for a bit,” was the belief. However, Washington doesn’t even shut-down the same as others, and spending hit new heights immediately after the shutdown weekend.

According to CNSNews, this level of spending on that day hasn’t been seen in decades, if ever!

Federal spending for the fourth Monday in January set a record of $16,596,000,000 for that day in January even though the federal government was shut down.

The total came to $16,596,000,000. Adjusted for inflation, you’d have to go back more than 20 years to hope to find a level of spending that equals or surpasses this sum of spending on “the fourth Monday in January.”

CNS goes on to note that the second and third place holders in this category are held by Obama, for 2009 and 2011 respectively. However, when Trump spoke about “winning,” I’d venture a guess that his supporters never thought that he meant in the category of obscene spending records. However, one thing this does show is the seriousness with which both parties takes this issue is relatively equal, that is, not at all.

Last year the federal debt surpassed $20 trillion. That’s a number greater that the U.S. GDP, greater than the debt in all the countries in the European Union and the U.K. combined, and It’s unlikely to shrink. Attempts to slow or stop deficit spending have been made, but as it’s a bit like a heroin-junky quitting while he still has a cabinet full of smack, such attempts have been failures. The U.S. will go on setting new spending records for every day of each month until we hit the wall, when the Debtpocalypse is upon us, and our economy succumbs to hyperinflation.

However, Texas doesn’t have to follow Washington down that primrose path that ends in sheer cliff-face; we don’t have to play this most dangerous game, this ridiculous round of high-stakes poker, where the U.S. has bet it all while holding a pair of 7s and a pair of twos. Time for Texas to cash out while we’re still holding our chips.