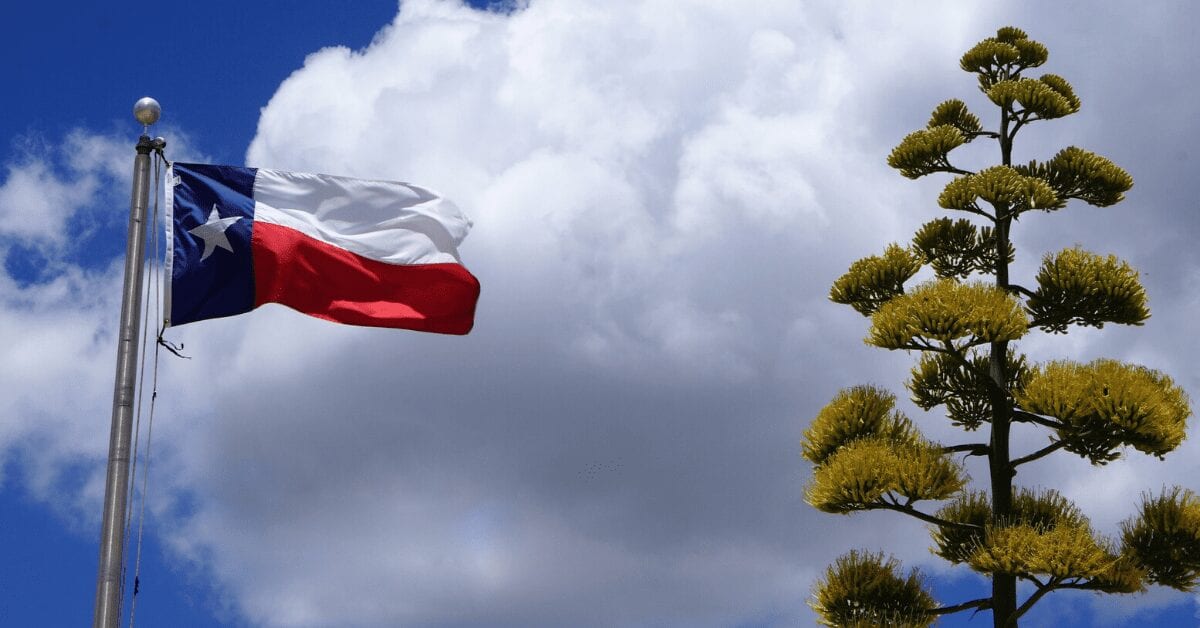 Are you a little more agitated and less tolerant of tyranny than usual on this July 4th holiday? You should be. That is especially true if you are a Texan.

Let me begin by clearing up some common misconceptions. July 4th is celebrated as “Independence Day”. There is no holiday called the “Fourth of July”. It is also not “Second Memorial Day,” “Pre-Veterans Day”, “Lather Over Lincoln Day,” “Yet Another Flag Day,” “Federal Government Can Do No Wrong Day,” or “Remember When We Actually Had A Constitution & Bill of Rights Day”.

A holiday commemorating independence is not unique to the United States. Texas has “Texas Independence Day”, which is celebrated on March 2nd. Dozens of countries around the world have their own days celebrating their political independence. In every instance, they are to commemorate the anniversary of their country’s separation from another union or country and taking their place as a nation among nations.

Yet here in the good ole American Union, the real meaning, and even the real name, of the holiday is steadfastly avoided for fear that people may actually reflect on the current political circumstances and get any “crazy ideas”. Even the name “Independence Day” has been systematically replaced with the exceedingly plain and generic “Fourth of July”.

Any discussion of the roots of the holiday and its modern-day political implications in polite company is often met with blank stares. If, however, people would take a moment and read the first paragraph of the document which spurred the creation of this holiday, it could deepen the significance of the day and spark healthy conversations over our current relationship within the federal union.

“When in the Course of human events it becomes necessary for one people to dissolve the political bands which have connected them with another and to assume among the powers of the earth, the separate and equal station to which the Laws of Nature and of Nature’s God entitle them, a decent respect to the opinions of mankind requires that they should declare the causes which impel them to the separation.”

It is abundantly clear that the men who drafted and signed this document believed wholeheartedly in the right of a people to separate from a larger political body and assert their independence. In many instances, those same men who signed this declaration fought and died for the choice that they made and, at a fundamental level, for that choice to be made in the first place.

Lest there are those confused about what happened because of this declaration, I feel I should draw some specific attention to the final paragraph.

It is also important to note that while they declared their independence in a single document, they didn’t do it as one body. Instead, in each and every instance in the document, they refer to themselves as “independent states”. Never do they refer to themselves as one single independent state. They go on further to assert that each of the individual 13 States are equal with the “State of Great Britain.”

This brings me to the point that gets lost too often in this declaration. Great Britain is referred to as a “State”. No one would argue that it is not, in fact, a nation-state. Texas, and the other 49, are also called “States”. For some reason, this fact gets lost on people who claim that States of the American union are nothing more than administrative subdivisions of the all-powerful Federal government that must bow to the whims of our unelected masters in Washington.

July 4th is Independence Day. It is the commemoration of the day when 13 colonies showed that they had the courage to make a difficult decision. It celebrates the day that representatives from those 13 colonies acted on their belief that they were better off out of Great Britain than in. It memorializes the sacrifices made for the principle that the people had the absolute right to determine their own political destiny.

While you’re eating your hot dog through a surgical mask, waving your flag in groups of 10 or less while standing no-less-than 6 feet apart, and watching reruns of fireworks displays on your TV while in lockdown, take some time to reflect on what it is you are actually celebrating. If you are celebrating the 4th of July as merely a day to “fly the colors” while waiting for government permission to return to work or open your business, then, by all means, turn your back on the Founding Fathers and enjoy your hot dog.

However, if you are genuinely celebrating “Independence Day”, then remember what it was truly about: fed up with an overbearing and overreaching government, which trampled on their rights, and was so disconnected that it no longer could serve them, people in 13 individual colonies declared their political, economic, and cultural separation and asserted their sovereignty as 13 separate, individual, distinct, and independent nation-states.

It is a celebration of intolerance toward would-be tyrants, including those in Washington and Austin. It is a reminder that the preservation of some principles, such as liberty and self-government, sometimes demands a heavy price. It also serves as a reminder that Texas, just like those 13 colonies, can and should again lift its head and stand among the nations.