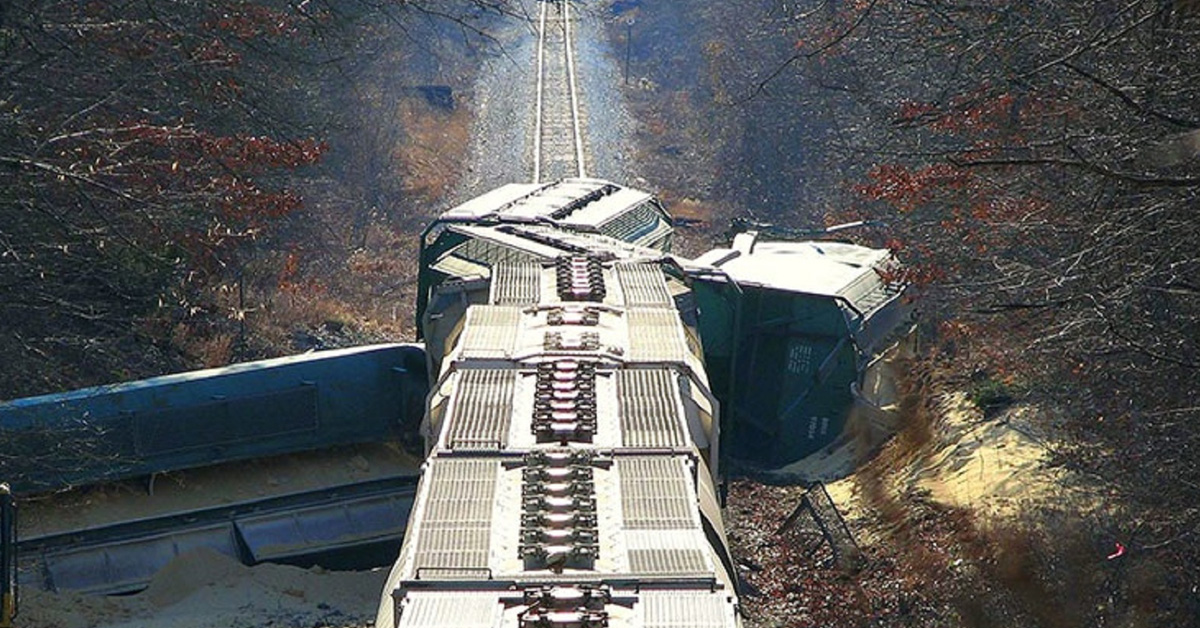 The fallout continues in the wake of Trump’s Friday signing of the omnibus bill, one of the largest single spending bill in U.S. history. Social media is abuzz with more and more Trump supporters repenting their support ofthe 45th President of United States. “Getting p*ssed at the POTUS I voted for. Selling his supporters down the river I am afraid,” says one. “Republicans can kiss my a** in November after the vote on the [omnibus] bill today. And if Trump signs it, and if he gets impeached, well, it’s his own fault,” says another. And why shouldn’t they be upset? Trump was sent there to stand in the way of the establishment, not hold their hand! He was supposed to be the tough guy who would fight to get things done where others failed, not surrender when inconvenienced! However, instead of taming the government beast, by signing this 20,000 page abomination without reading it, Trump has proven to us all that the beast has been tamed him. The candidate who once said he’d eliminate the national debt in eight years is now the President who has presided over a one trillion-dollar plus increase of it.

Some of the loudest critics of Trump’s actions have been from his most loyal supporters during his 2016 candidacy. After all, if we wanted this kind of huge, uncontrolled spending that funds most of the Democrat priorities, Hillary could have done just as well! For instance, Laura Ingraham said in a tweet, “Missed opportunity by @realDonaldTrump by signing this spending bill. If he loses the House, Dems will go straight to impeachment.” Ann Coulter, author of In Trump We Trust, commented on Trump’s after-signing quote, that he’d “‘never sign another bill like this again,’ Yeah, because you’ll be impeached.” And actor James Woods gave Trump and the GOP an amusing epitaph, “The Democrats gave you the rope, Mr. President, and you just hanged yourself with it. #ByeByeGOP2018.”

In Texas, there are similar sentiments. Individual Texans are expressing dismay or rage on why Trump folded like a Ringling Bros. tent. Of course, this being Texas, it seems the actions of the President and Congress may have further fueled the fires of Texas independence now that the pipe-dream of restoring America seems to have dissipated. One active Harris County Republican, Alan Vera, known for making a thoughtful and impassioned plea for Texas independence on the floor of the 2016 RPT convention, recently commented:

The absurd [spending bill] just passed and signed will fuel the fires for Texas independence at this weekend’s Texas Senate District conventions and at the State GOP convention in June.

And even though there are those that yet cling to the myth of a Trump meta-strategy to make America great again, those numbers may very well be dwindling. And explanations for Trump’s obvious caves to Democrats and RINOs, the supposition that it’s all a part of a master plan that will eventually achieve all our hopes and dreams for an American restoration, are seeming more and more insane every day.

Conservative writer and Daily Wire contributor Matt Walsh said it best about Trump’s passage of the omnibus, and it holds true for the Trump experiment in general. To those Trump supporters trying desperately to make a silk purse out of a sow’s ear and categorize as crypto-genius this reckless betrayal that funds the slaughter of the innocent through Planned Parenthood, funds a pittance of the border wall while blocking parts from ever being built, and hastens the demise of the Union by adding to the debt an additional trillion dollars, Wash says:

There is no grand strategy here. No master plan. [Trump’s] not playing chess. When will we finally accept this fact? I read a report today that he decided to sign [the omnibus] because he didn’t want to shutdown the government and then go to Mar-a-Lago. It would look bad, politically. He signed because he was worried about how he would look. And because he wanted to go relax at his resort. That explanation makes a lot more sense than this delusional idea that there is some super top secret plan that we puny mortals are all too dumb to see. There is no plan. It was a selfish and bad decision on his part. And we as Americans, as pro-lifers, as thinking adults, should be willing to step up and hold him accountable. He’s not God. He’s not a king. He’s not a savior. He’s a politician. Time to scrutinize him like one. The blind adoration has to end. Enough already.

Many have warned that Washington cannot be saved, and half way into Trump’s administration, there is little evidence that points to a different end. Trump was sent to Washington under the great man theory of governance, that one guy in power could make the difference. He hasn’t, not enough. And as it seems more and more likely that Democrats will re-take the House this November, the patience that Trump supporters exhort us to seems increasingly detached from reality. Trump will never be as powerful as he is today, and he’s failed to make a significant dent in the existential problems faced by the Union. And whether you blame Trump or others for this failure, this fact is inescapable: either Trump wasn’t strong enough to stop them or he didn’t want to. It’s time we put our political hope in an independent Texas to address the many issues that are every day ignored and exacerbated by a corrupt Washington. It’s time to abandon our blind-faith that a slick-talking New York billionaire will save us.