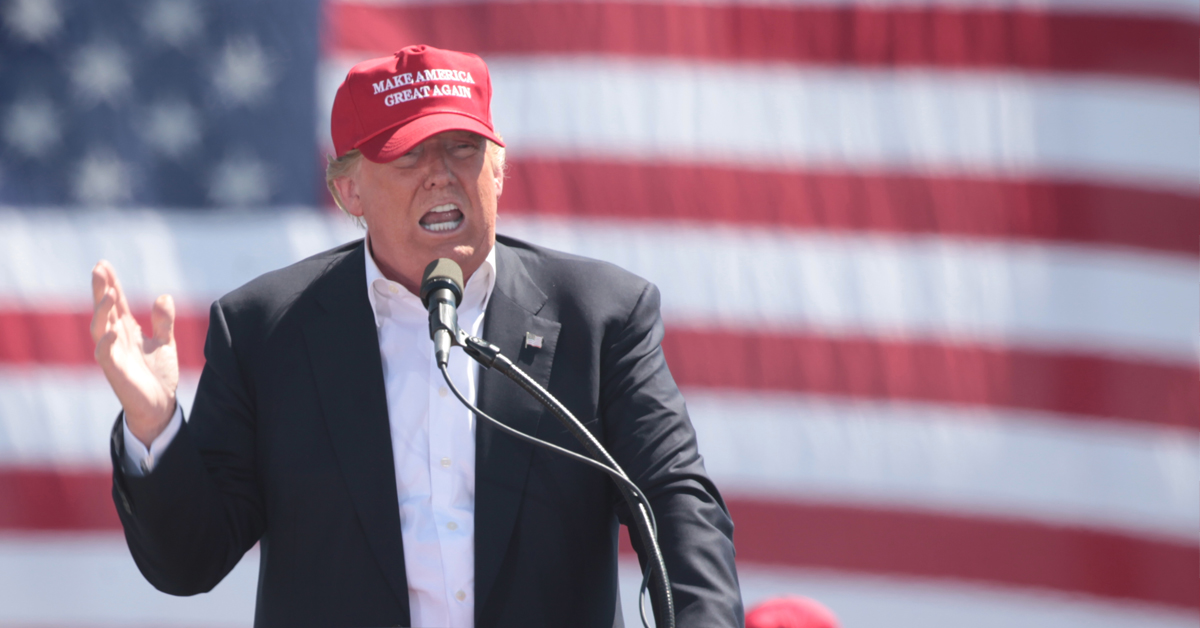 President Donald Trump is making arrangements with the heads of Canada and Mexico to renegotiate NAFTA. According to an article from FoxNews, after threatening to “’terminate’” the agreement, the three heads of state agreed to begin the renegotiation process, though details have not yet been made available.

After reaching his 100-day mark and having precious little of his policy goals for that period completed, including the possibility that his wall may not make it into the current budget, renegotiation of NAFTA (a major campaign promise of Trump) might help to make up a little for his current lack of accomplishments in minds of some supporters.

The nature of this new arrangement being sought by the Trump administration is entirely speculative. Trump has stated that he wants to reach what he believes to be a “fair deal,” but beyond that, nothing is known. From the campaign onward, Trump has spoken favorably about using tariffs and wanting to rectify trade imbalances, but as with most things involving this President, whose calling card seems spontaneity rather than devotion to any particular political philosophy, you really never know where he stands until he’s taken action.

Certainly, nothing is known of how this might affect Texas. Often, these agreements are crafted to benefit one part of the United States, but not necessarily another. Until Texas is put in charge of its own trade negotiations, we have no choice but to accept what Washington gives us. We’ll just have to wait and see what the Trump administration comes up with.