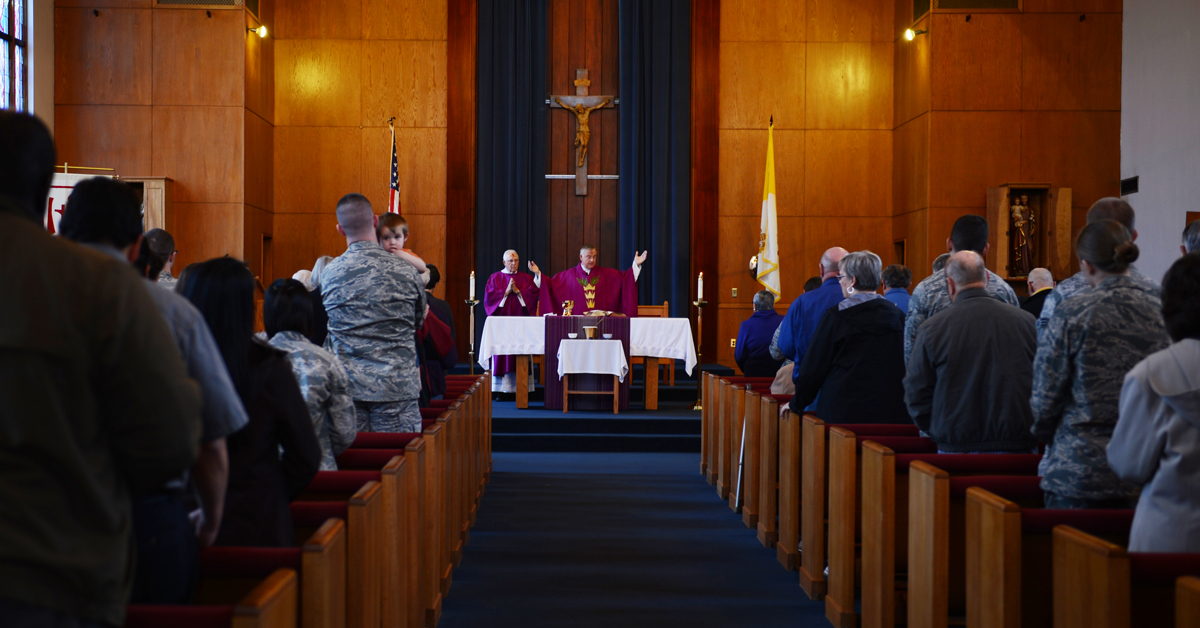 This past week, the Trump administration delivered its much-expectant executive order on religious Liberty. Many were hoping that it would protect people of faith from being forced into violating their consciences under the threat of lawsuit or IRS penalties. Sadly, the reality of it was much less than hoped for.

The focus of the executive order was first to provide accommodation for “‘religious objectors'” to certain Obamacare regulations (i.e. nuns not wanting to cover birth control in their healthcare plans.) Also, the EO aimed at easing the restrictions of the Johnson amendment, a 1950’s era IRS provision that limited non-profit groups from participating in political endorsements as a requirement of keeping their tax-exempt status. The EO would give the IRS “discretion to alleviate the burden of the Johnson amendment.”

To many, this may seem like good news. However, there are serious grounds for concern. For instance, the part about giving the IRS “discretion” in the enforcing the Johnson amendment is far from un-equivocal policy, and leaves the door open to misuse. Under these conditions, the IRS could, at discretion, maintain current standards of disallowing pulpit politics. In another scenario, the IRS could, in a repeat of Obama-era abuses, use discretion to go after religious groups that don’t back the President. For those wishing to get government out of our places of worship, this executive order should not inspire confidence.

Also, this executive order lacks larger protections for religious business people who risk losing their livelihood in protracted court battles for choosing not to violate their consciences. During the Obama administration, many high-profile lawsuits were brought by individuals claiming discrimination by vendors of a religious persuasion, for refusing to take an active role in a “gay-wedding,” whereas in all other matters of business they were otherwise willing to accommodate. Almost invariably, these individuals had heavy fines imposed on them by government. Between costly judgements and other court-related expenses, often these businesses were forced to shut down.

Additionally, while Donald Trump may direct his IRS not to target religious charities, the problem with this and all executive orders is that they expire with the out-going administration. Quite easily, when Trump is gone, future progressively-minded administrations will continue to use the long arm of government to force religious people and institutions to capitulate to their beliefs on sexuality, as well as other principles of the left.

As hopeful as I was that this executive order would go a long way towards keeping Trump’s promises to people of faith, sadly, it amount to little more than another example of smoke in mirror. It falls short of the decisive and binding action desperately needed to reverse years of government sanctioned discrimination against people of faith, effectively kicking the can of persecution a few years down the road where it is certain to turn up again. Under Trump, at best, those of faith have a brief respite from the lash of Washington.

It is the unfortunate reality of the U.S.A that discrimination against the religious (primarily Christians) is necessary towards fulfilling the ideological goals of the at least one major party, and popular among a substantial portion of voters who hold religions as dangerous with little distinction. Although Texas has a culture and government that would defend the religious and association rights of her citizens, there’s not a whole lot it can do once that political pendulum swings left again. Even now, while we have somewhat friendlier leadership in the White House, progressive federal courts are still intact, ready to champion their own biases over the constitutional rights of citizens. Until we cut our ties to Washington, the threat of government-sanctioned religious persecution hangs over us like the sword of Damocles. It’s not a matter of if it will come down on us, but when. And if Texas continues to choose the dysfunctional governance of Washington over independence, then there will be little that she can do to stop it.