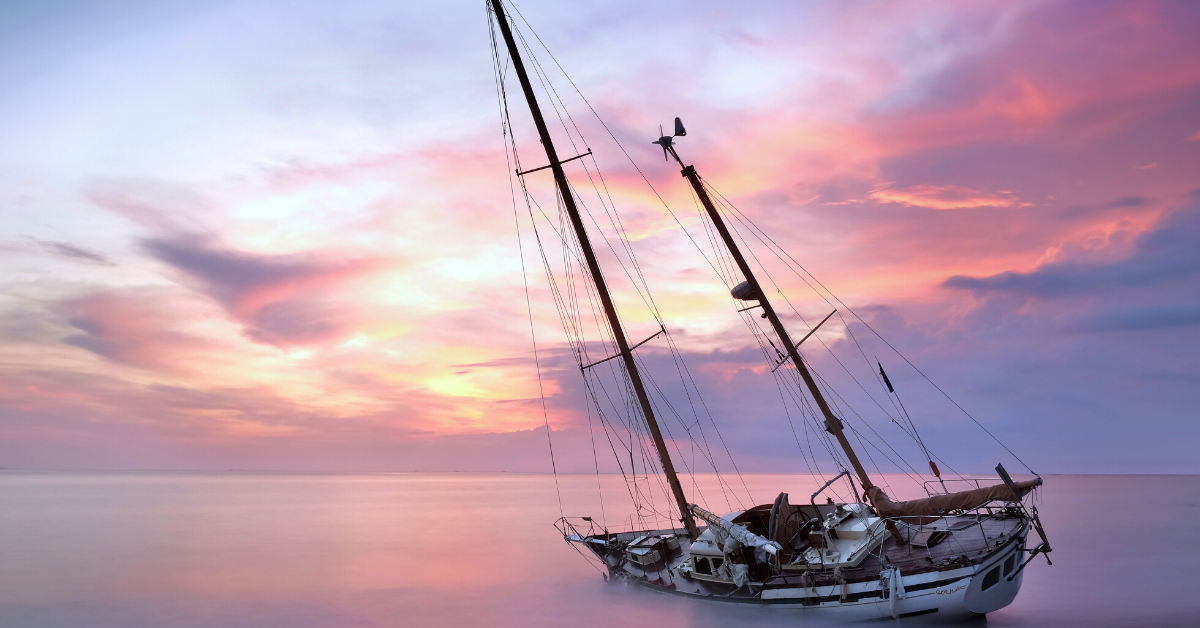 I must admit then I was shocked this week. For the second time in just under two months, I saw a statement from a national leader who apparently supports the concept of Texas independence. I was even more shocked to find out that it was the president of the United States himself who has become a supporter of states’ rights and even total independence from the other states as Texas should be.

On May 5th President Trump made the following Facebook post where he seemingly advocates for state independence and I am not going to be shy about grabbing onto it as an opportunity to advocate for Texas independence.

In reading his post I’m not as much concerned about the minutiae of which he speaks regarding sanctuary cities or capital gains taxes as I am the very beginning of his post. When Trump says that “well run states should not be bailing out poorly run states,” he essentially is taking us back well over 100 years when states still had the right to be free and independent bound only by a few mutual interests and protections outlined in the Constitution. He seems to be advocating for a time before federal debt had ALL states beholden to the nanny state and perpetual debt.

I have been in opposition to many of the policies of the president and to be fair I have supported him often when appropriate. His statement, however, establishes the fact that, in his mind at least, states should not be tied to other states who choose to follow policies that bankrupt not only them but the federal government and thereby the other states in the form of the bailouts that inevitably will result. If we are to be intellectually honest, his logic can also be extended to the reckless management of the federal budget. After all, why should a state which is entirely capable of supporting itself, be bound to the inevitable insolvency that America is heading toward. Given the current trend of stimulus packages and bailouts, it is only a matter of time before America is also in the ranks of “poorly run states” to use President Trump’s words.

The president in his wisdom has decided that a well-run state should not be responsible for a poorly run state. A state such as Texas which would rank as one of the largest economies on earth if it were it to be an independent nation once again, welcomes the opportunity that the president offers to not have to bail out poorly run economies.

I for one, deeply appreciate the support the American president has shown toward the concept of free and independent status for Texas. I urge all Trump supporters in Texas to embrace the president and his recognition that states have a right to not be bound to any insolvent entities. I ask that you consider his words and the meaning behind them as we contemplate once again becoming a free an independent Republic of Texas. If the president recognizes that we should not be bound to poorly run government then we should ask our legislators to also consider this. It is their job to manage Texas, not any other state, just Texas. If the president wants to give us the option of fiscal responsibility to ourselves, shouldn’t our state leaders reach out and begin taking the steps to seize this golden opportunity? 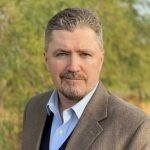