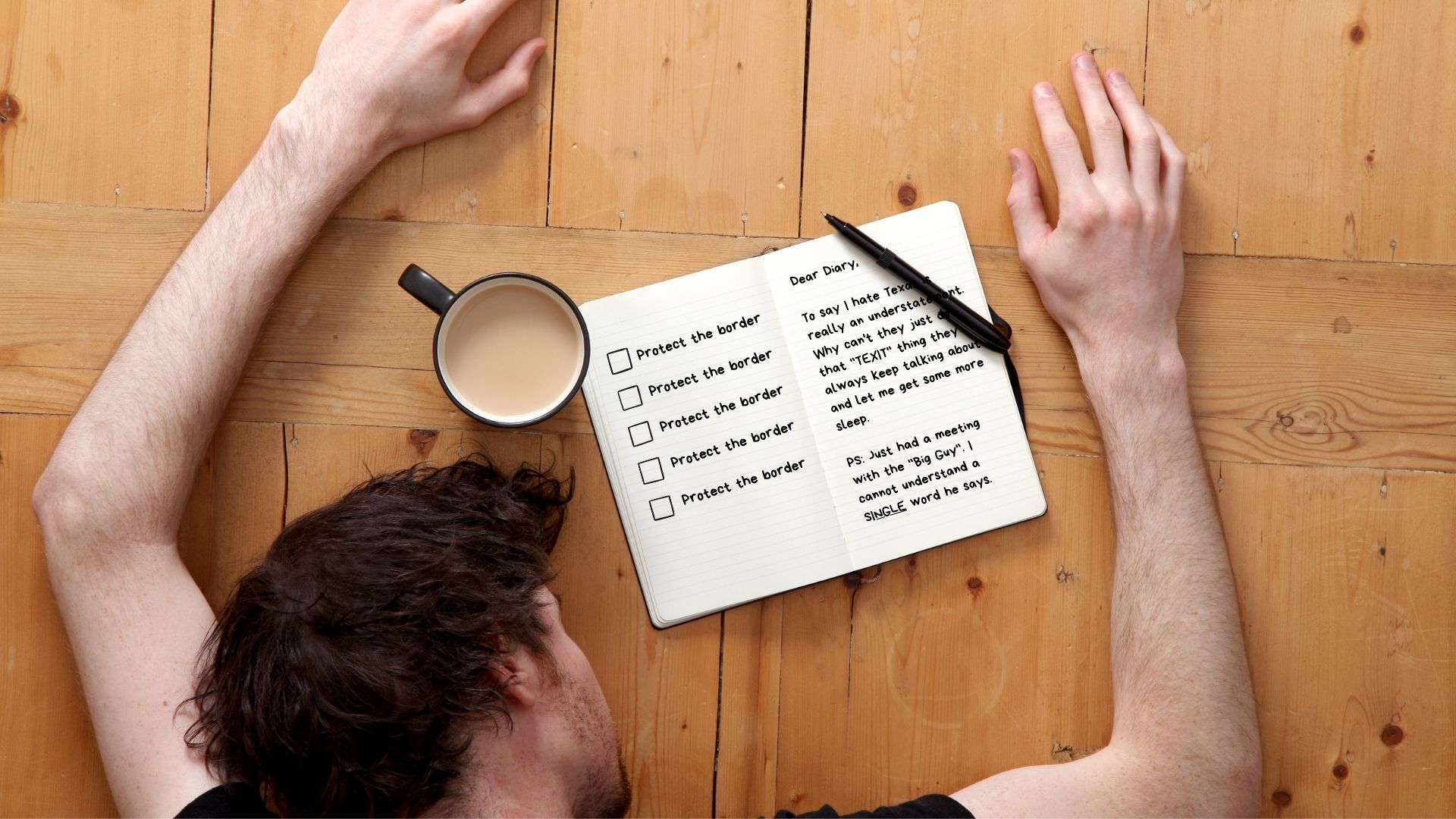 News broke today that Biden’s Customs and Border Protection Commissioner, Chris Magnus, has been asked to resign or be terminated.  Among his issues include sleeping through meetings, not showing up to work, and focusing on “changing the culture” of the Border Patrol.

In today’s episode of “You Can’t Make This Stuff Up!” Chris Magnus, the head of Customs and Border Protection, has been asked to resign.  Having lost the confidence of both his superiors and subordinates, Magnus was told on Wednesday by Homeland Security Secretary Alejandro Mayorkas that he should either resign or be dismissed.  What issues would lead to such a drastic move among high-level officials?

POLITICO in October described Magnus as unengaged in his job, saying he often failed to attend White House meetings, badmouthed other agencies, and has “not built relationships within CBP and across other immigration agencies to address the influx of migrants at the border.” There were also reports that he fell asleep in numerous meetings, which Magnus blamed on the effects of his multiple sclerosis.

Staff also complained that he asked too many questions, to which Magnus replied, “I’ve always been someone who aggressively questions the status quo, looks for ways to do things better, and engages directly with the public and workforce,” he said. “In any organization, some people are threatened by this. They don’t like it when someone questions ‘why’ certain things must be done the way they’ve always been done. I’m not here to back down to the predictable challenges from those people.”

I’m reminded of a satire article I saw this week about the Pennsylvania Senate race, where voters were asked to choose between a candidate with brain damage and a candidate who couldn’t beat a guy with brain damage.  I’m also reminded of my 92-year-old grandma’s assessment of Biden running for president at 78, “I don’t think that old guy’s gonna make it.”  A certain degree of physical stamina and ability is required for high-level decision-making.  Magnus doesn’t seem to have it.  At the same time, I’ve defended Greg Abbott against people who have poked fun at him with nicknames mocking his disability because “walking” isn’t a qualification for governor.  Not every disability is a barrier to service, but staying awake is pretty important.

Next, Magnus reportedly spent his first ten months “getting up to speed” on the agency’s “many complex areas.”  If it takes that long to “get up to speed,” maybe he wasn’t the man for the job in the first place.

There were also reports of efforts to “change the culture” of the Border Patrol.  I think that with a huge influx of people coming over the Southern border, perhaps “culture” isn’t the Border Patrol’s most significant issue.  When you’re in charge of an agency failing miserably at its primary responsibilities, not sucking at your day job should be more important than “culture.”

This is yet another example of the daily failures at the federal level that endanger the safety and prosperity of Texas. With our future in the balance and that future being written by bureaucrats like Magnus, it is glaringly obvious why a majority of Texans are ready to become an independent, self-governing nation again. After all, an independent Texas could accidentally manage the border better than Magnus and his cadre of federal bureaucrats.