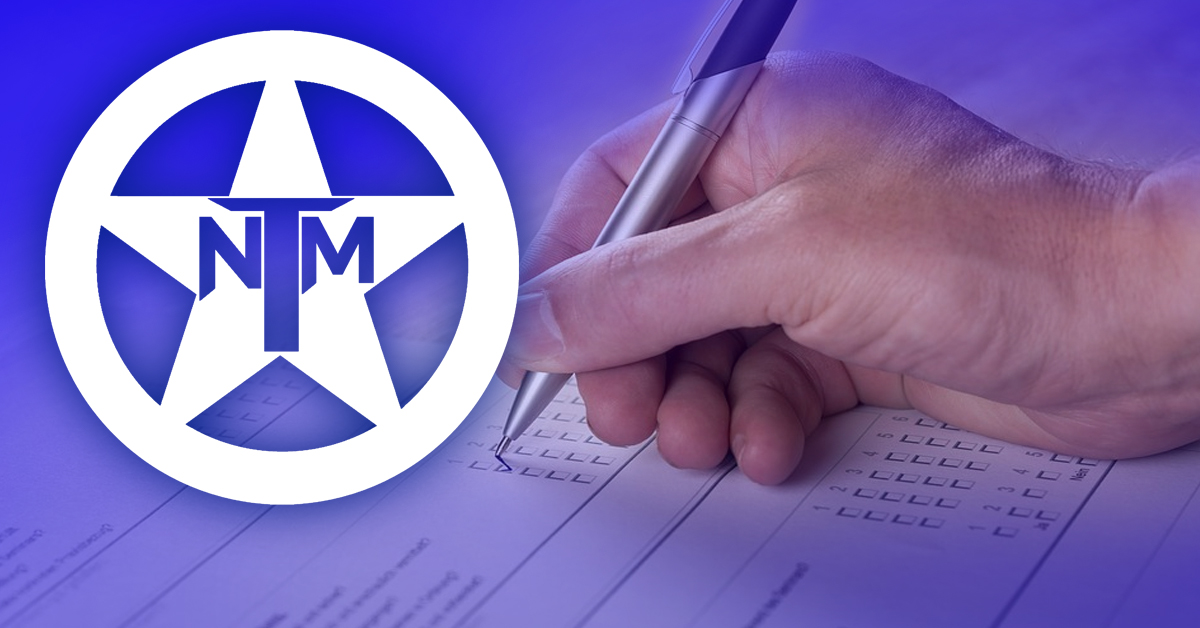 In an effort to make the voices of TNM members heard more clearly, TNM is moving away from asking for candidate pledges on independence and into a new system for bestowing an official TNM endorsement. It involves sending out surveys to “every candidate who filed” for political offices across Texas, from the Governor on down. The candidates fill out and submit this survey that measures their thoughts on a variety of independence related topics, such as: their views on Article One of the Texas Constitution and the Tenth Amendment of the U.S. Constitution, the basis for legal secession; their stances on the well-being of Texas as an independent Republic, whether they believe Texas would be better off on her own; and their beliefs on whether the Texas people should be allowed to vote on continuing their relationship with the Union. These answers will then be compiled, the candidates vetted with the latest in analytics, and the results made available to TNM members who will then vote on which candidates get an endorsement.

“There have been some surprising people coming to us asking for an endorsement,” said Miller of this latest effort. “And there have been some surprising people that have not taken the time to do it, yet!” According to Miller, of those who have responded so far, Republican and Democrats are about equally represented. However, some of the strongest and most articulate responses in favor of independence are coming from Democrats. Additionally, those that favor the people of Texas being able to express their will in a referendum on Texas independence have so far ran two-to-one in favor. Of the 30% not necessarily in favor of a referendum, about half of those are neutral on the subject. Definitely, encouraging news for supporters of Texas independence.

Miller did admit that some of respondents seemed to lack a certain ideological consistency on the matter of Texas independence:

Miller is hoping that many candidates will take advantage of this process to seek the endorsement of one of the largest political organizations in Texas, saying a previous statement:

We have enough support in every city, county, and district in Texas to make a difference in every election on the ballot. If a candidate wants the votes, volunteer hours, and financial contributions of our supporters, they will now have a chance to make their case. Endorsements are a serious matter for us. Because of the seriousness involved, we want to make sure that if we put the TNM seal on a candidate, that they are the appropriate standard-bearers for our mission and principles.