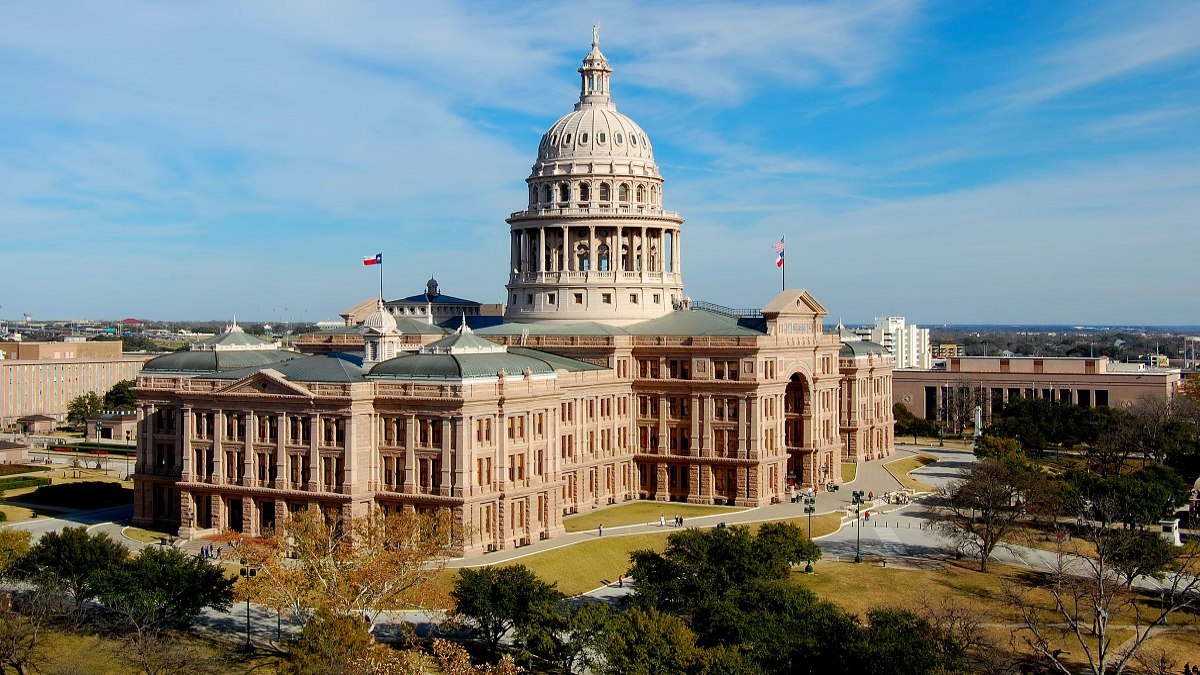 The Texas Nationalist Movement is more than just an organization seeking a referendum on Texas’ political independence. The TNM seeks to promote all positive forms of Texas nationalism, including Texas culture, Texas history and respect for Texas’ traditions. In keeping with our pro-Texas spirit, the TNM endorsed several bills in the 2017 legislative session.

House bill 206, authored by Representative Flynn, proposed to add Texas State Guard members with 15 years of service to the roll of veterans qualified by the Texas Veterans’ Land Board. This act would have given added benefits to those who have served our state by allowing them access to the Land Board programs. The bill made it to a vote on April 24, but was voted down 14–112.

House Bill 375 and a similar bill, House Bill 1911, both related to carry of handguns without a permit. These “Constitutional Carry” bills affirm Texans’ rights to self-defense, without the additional burden of a license, permit or tax. There were high hopes in Republican circles that one of these bills would succeed, especially since Constitutional Carry was listed as the first of the Republican Party of Texas’ 2017 legislative priorities. HB 375 ultimately died in committee on March 28.  HB 1911 made further progress including two public hearings, but ultimately died in the Calendars Committee on April 26.

House Bill 2338, the “Texas Sovereignty Act”, authored by Representatives Bell, Flynn, Miller, White and Schaefer sought to put into law a procedure for nullification of unconstitutional federal laws and mandates. The bill drew national media attention as the first serious legislative attempt nationwide to codify a nullification strategy. On the “Texas Sovereignty Act,” Daniel Miller said that it “sets the stage to expose the overreach of the Federal Government and, in our opinion, creates the context under which a referendum on Texas independence becomes inevitable. This merits the support of every Texan who wants to push back against Federal overreach and supports an eventual vote on independence.” The bill, if passed, would have created a commission to determine and advise the legislature on whether particular federal acts violated the Constitution.   If the Texas Legislature and Governor concur, the federal act is then banned, carrying with it legal teeth for prosecuting anyone who would enforce such outlawed actions within Texas borders. The bill passed first reading and a public hearing, but ultimately died in the Calendars Committee on May 8.

Senate Bill 2097, authored by Representative Hall, proposed legalizing gold and silver bullion as currency.  The bill died in the Finance Committee on March 28.

So what’s the story on a bill that dies in the Calendars Committee?  The committee’s job is to review bills that have endorsements of their specialized committees and place them on the House agenda. Considering that Speaker Straus appoints these committee members, it is no surprise that, once again, the political elite have stood in the way of the will of the people of Texas.  If the House can’t manage to pass bills that match the number one priority of the Republican Party of Texas, why should we be surprised at obstruction on other issues related to Texas sovereignty and Texas nationalism?

As Daniel Miller said, “Only the ‘Texas Elected Political Class’ stands in the way of independence.” Apparently they stand in the way of plenty of other issues as well. Rest assured, however, that the TNM will continue to support any and all efforts to promote our great state. We’ll take the small victories one at a time, with our eye ever toward a free and independent Texas.