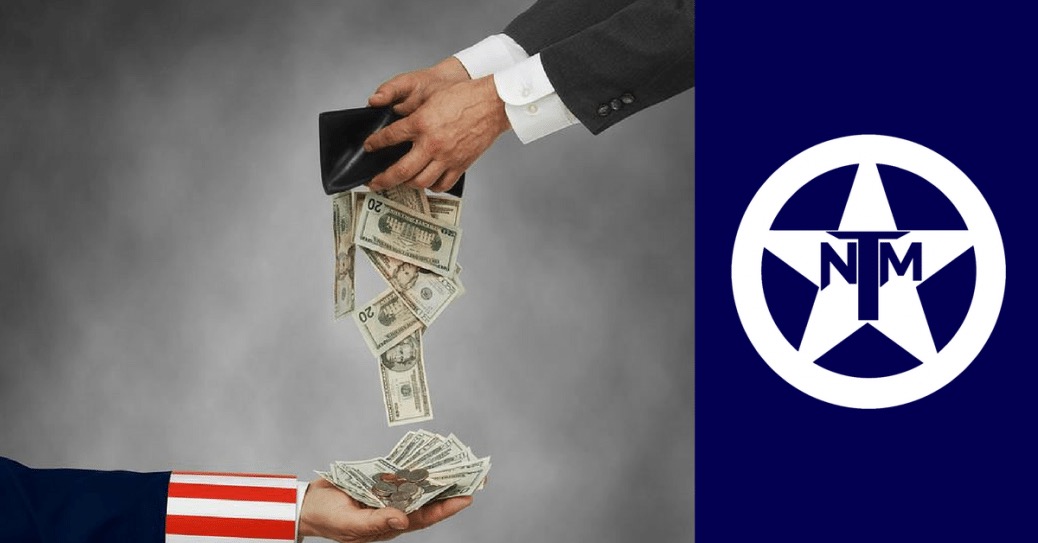 When natural disasters strike, the chorus of those singing the praises of the federal government and the justification for it in all of our lives is already primed and ready to go. However, as outlined in the following statement from TNM, this praise is less than deserved.

While Texans are still reeling from the effects of Hurricane Harvey, a familiar refrain about Texas need for FEMA in the face of natural disasters is again making the rounds. Any notion that Texas needs FEMA is misinformation at best and blatant lie at worst.

It is important to remember that FEMA does not do any actual immediate disaster relief. That is handled by the Texas Military Department as well as local and State law enforcement and volunteers. FEMA’s primary role is logistics and administration. In short, everything that Texas is already doing when disaster strikes.

In the aftermath, FEMA coordinates the distribution of some, not all, of the resources being funneled into the areas affected by the disaster. That includes cots for shelters, some bottled water, and some ice. However, this an extremely small percentage when compared to the outpouring of donations from private relief organizations, churches, and individuals.

As anyone in Texas can tell you, FEMA gets in the way more than it helps. During Hurricanes Rita and Ike, they refused to distribute ice collected for the disaster zones until county sheriffs ordered it to be done with or without FEMA authorization. During the Bastrop wildfires, they turned away firefighters that came from all over Texas to help fight the fires. These are just two examples that show how the same bureaucratic cancer that infects every other Federal agency is at its worst in FEMA.

What FEMA really does is hand out money. Looking at FEMA’s assistance in the wake of Hurricane Ike makes for a solid comparison. FEMA approved 121,666 Individual Assistance Applications and spent $532 million on individual assistance. It spent another $2.2 billion on Public Assistance Grants. In total, FEMA assistance in Texas totaled approximately $2.7 billion.

Annually, Texans pay approximately $100-120 billion more into the Federal system than we receive. Since Hurricane Ike in 2007, that amounts to approximately $1 trillion in overpayments. The bottom line is this: every dollar that FEMA spends in Texas first comes from the pockets of the Texas taxpayers. FEMA is only in the picture to retroactively justify the theft of our tax money by the Federal Government under the guise of a natural disaster.

Texans take care of Texans. We’re seeing it happen right now during Hurricane Harvey. We could do it much better with the money that we overpay for being in the Federal system and without FEMA.

In the end, it's better to get something for the trillions we send to Washington between disasters than not. However, considering FEMA's ridiculous interference in aid distribution, and how much better the State of Texas would be if we just kept those dollars for our own disasters, FEMA is an example of a bad insurer and, much like the rest of the federal government, an unnecessary bureaucracy.