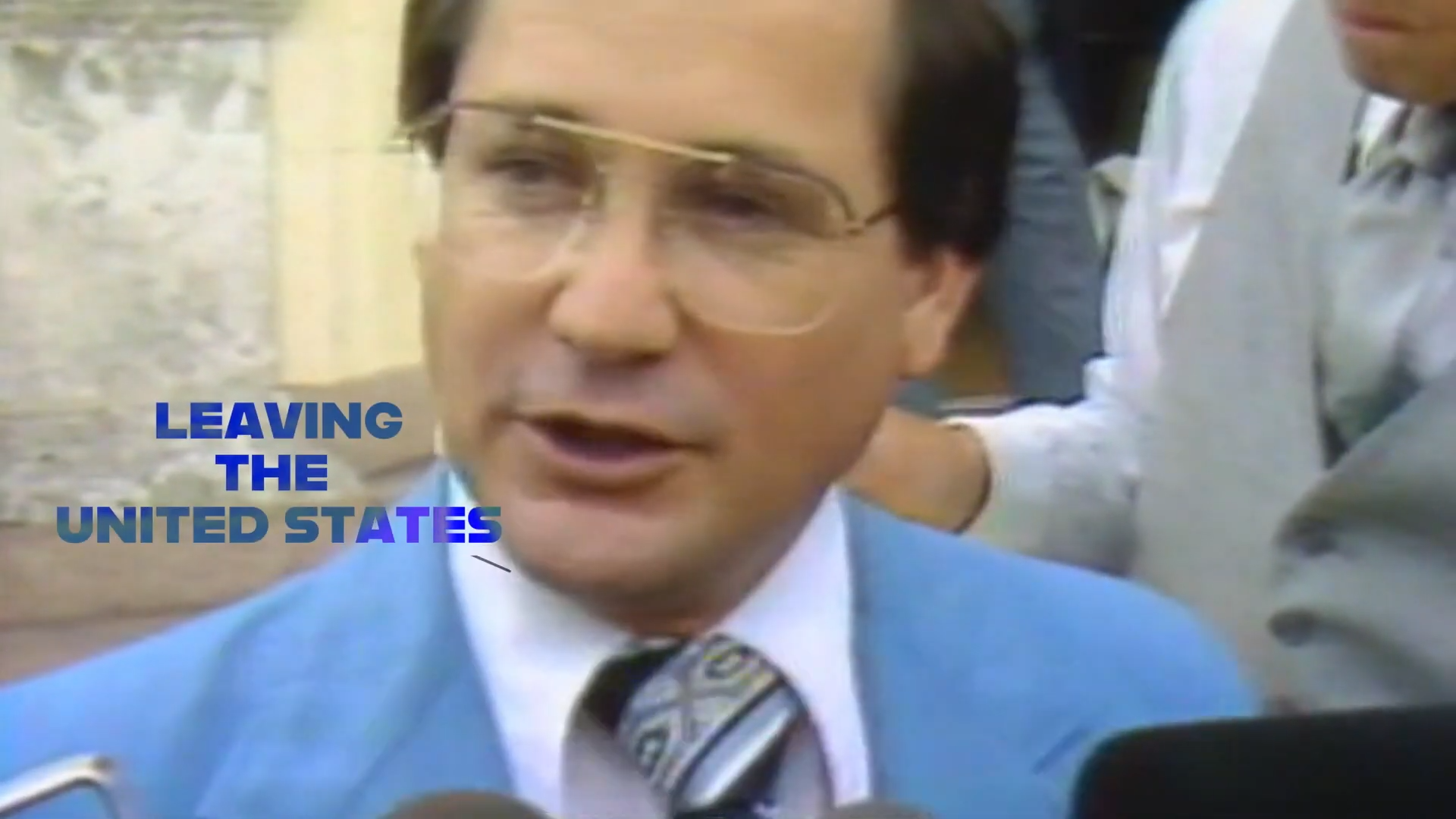 Have you heard about the time that Key West, FL seceded from the United States?  It happened in 1982.  If “The enemy of my enemy is my friend,” then it’s more than just an academic exercise to learn the story.  Why did Key West secede?  Who was involved, and how did the situation resolve?

The Texas Nationalist Movement invites you to a Catalyst Campaign Fundraising Event featuring a sneak peek screening of “The Adventures of the Conch Republic: The Secession of 1982”. This film depicts the 1982 secession of Key West, Florida.

The film’s executive producer and director JD Wilcox will be on hand to introduce his film and answer questions. Daniel Miller, President of the Texas Nationalist Movement, will also discuss how this film relates to the modern-day TEXIT efforts.

Closing this event, Executives of the TNM will provide an overview of the Catalyst Fundraising Campaign.  Everyone is invited to join us and contribute to help get and win a Texit vote.