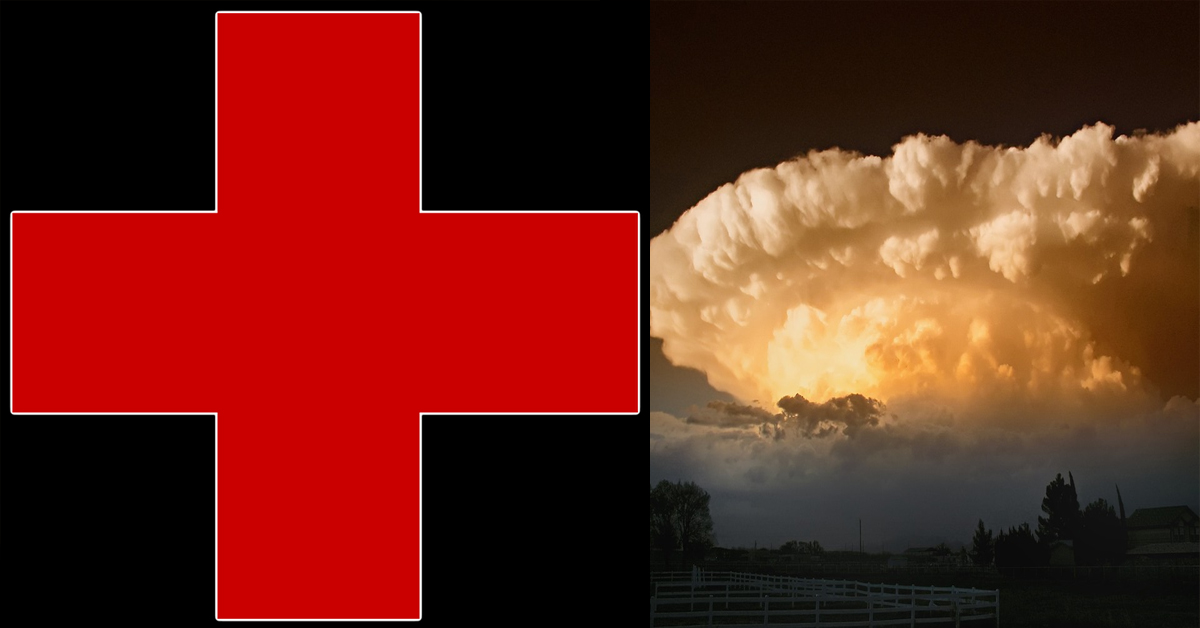 The Red Cross is a charity of contradictions. They enjoy a relatively good reputation in general, but for many who actually come in contact with the organization, the American Red Cross has a very different repute.

In my own previous work in disaster relief, covering more than two dozen South Texas towns, I never once heard a good story about the Red Cross, but I certainly heard negative ones. For instance, one first-responder I talked with claimed that Red Cross relief efforts in his town consisted of a photographer with some Red Cross coffee cups who was just there to snap some pictures for fund-raising and leave; he helped no one for the millions that they get from donors. And speaking of donations, according to a story from NPR, an American Red Cross executive couldn’t answer how much of Harvey donations would end up helping Harvey victims! This, while their CEO makes around $500,000 a year, a salary that most Texans would say is excessive for a donation-driven charity, whereas organizations like The Salvation Army spend 100% of funds donated for a disaster on the disaster itself and their CEO makes normal time-in-grade wages.

During the Harvey effort, these stories have started surfacing again, about interference, bad calls on disaster distribution sites, and even throwing out supplies rather than deliver them to those in need. Over the next few weeks Texian Partisan will be investigating specific stories of Red Cross misuse, but because of amount of these stories circulating, even from first-hand sources, the Texas Nationalist Movement is circulating a petition for the Texas Attorney General to open up an investigation of the American Red Cross for fraud, saying in a statement:

Horror stories are pouring in from across Texas of the behavior of the American Red Cross in the wake of Hurricane Harvey. All the while, the Red Cross is collecting massive amounts of money from well-meaning citizens purportedly to help the victims of Hurricane Harvey, yet it seems that little of it is being used for that purpose. We believe that Texas Attorney General Ken Paxton should open an investigation into the operations of the American Red Cross for fraud.

When you sign the petition, an email will be sent directly to Paxton’s office that reads:

“I respectfully request that you open an investigation into the actions of the American Red Cross during Hurricane Harvey. While they are collecting donations in the name of the victims of Hurricane Harvey it is becoming increasingly apparent that very little of those donations are actually going to the victims. This appears to be fraud.”

If you have a story to tell concerning this matter and/or want to add your name to the petition, click here.