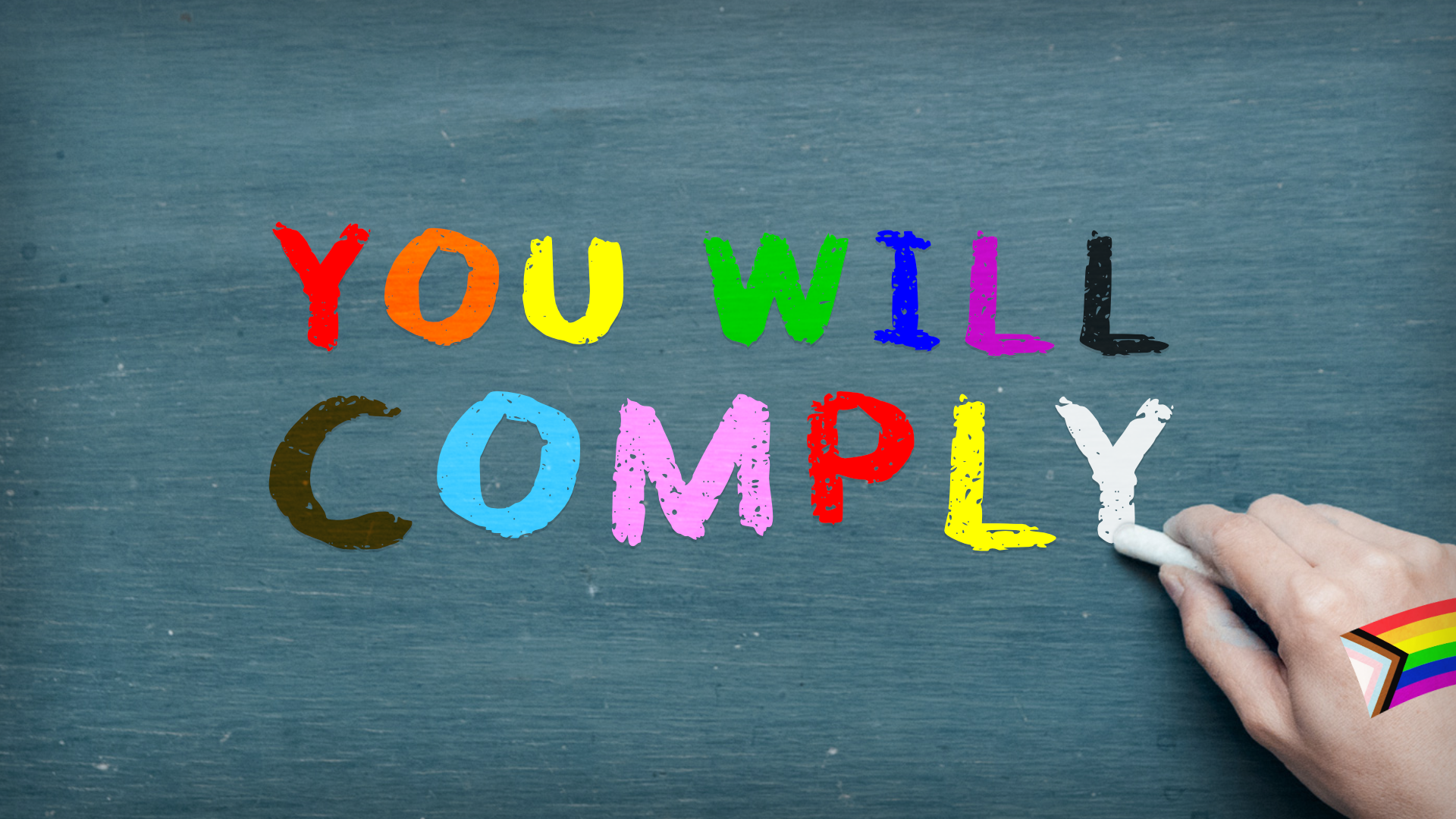 For fifty years, Title IX (9) has been providing a measure of protection within the education system when it comes to discrimination based on sex.  Once upon a time, that all made sense.  Now the Biden administration is taking a hard left turn, redefining Title 9 to include sexual preference, LGBT issues, and gender modification.

The Texas Freedom Coalition described the situation this way:

“Title 9 of the education amendments was meant to eliminate discrimination (based on sex or gender) in education in 1972. Title 9 states that no person in the U.S. shall be excluded from participation in any education activity receiving government finances based on sex. Title 9 regulates every public education system including k-12 schools, colleges and universities that are federally funded. Title 9 was binary; Based on male or female.

On July 12th, 2022, the US Department of Education published a notice of proposed rulemaking to rewrite the federal regulations governing Title 9.  The proposed change would expand Title 9 WITHOUT CONGRESSIONAL APPROVAL to include prohibiting discrimination on the basis of sexual orientation and gender identity. “

This regulation change will require schools to change in ways that will undoubtedly impact children’s health and safety, girls’ sports, parental rights, and free speech.  Regardless of what you think about the individual changes, the Federal government is manipulating the rules in favor of their current liberal social agenda.  You don’t get to choose.

From the Texas Freedom Coalition, here are examples of what the proposed regulations will do:

In May 2022, the US Department of Agriculture announced that for schools to receive funds for free student lunches, breakfasts, and other food items, they must comply with its interpretation of Title Nine and other food-related programs. In other words, if schools do not comply, they will be cut off from lunch programs that assist hungry children. To receive food assistance under the new rule, the Biden Administration will force schools to comply with allowing boys to use girls changing and restroom facilities…and forcing teachers to use inaccurate pronouns for children who believe they are transgender. The National School lunch program feeds nearly 30 million children every day.  Feeding children is good.  Counting on the centralized government to feed children is definitely less good.

Sometimes government starts with a good idea.  “What if boys and girls had equal access to education?”  Seems fairly straightforward in today’s culture at least.  I don’t think anyone would argue that equal access shouldn’t be protected.  In typical fashion, however, the current state of government on the issue is outlandish and convoluted, and if you want the “Federal money” you have to follow the “Federal rules.”

First off, “the money” starts as your money, then becomes state money, sent through the federal system where it’s mutilated and absorbed, with only a portion sent back to the state.  Therefore, regardless of whether you’re talking about education, social security, military, and defense, or literally any other government expenditure, if we kept state money in the state, we could cut out the wasteful middleman.  They take a pint of your blood, spill half of it on the ground, give you the other half as a transfusion then claim they saved your life.

Here at the Partisan, I try to refrain from taking a position on hot-button social issues.  Texans of all opinions on these issues are encouraged to discuss them and work out an arrangement with their local school authorities.  If you can’t come to an agreement, go somewhere else.  It’s a fundamental human right to advocate for yourself and then “vote with your feet.”  Some people believe that these Title 9 changes will prevent psychological harm, including increased risk of suicide, among individuals who choose a nontraditional gender role.  Others believe equally strongly that acceptance of perversions is being mandated by the federal government.

Here’s the problem from the Texian perspective: Texans don’t get to decide.  The federal government has chosen, on its own, through the “interpretive” rule-making process, without going through congress, to take a strong position on one extreme side of the debate.  If you don’t like your girl having boys in her restroom, your only option is to comply or face the consequences.  If you don’t like your child being called their preferred pronouns, you don’t get to choose either.  Your child’s choice trumps yours as a parent, and the school must comply.

And what’s the recourse?  There is none.  Because the issue is one of “Federal law” the Supreme Court is the arbiter, and good luck calling them up for help with your local school principal.  Your 3rd grader will be out of college before your case makes it to court.

It is also worth noting that these same rule changes were proposed under President Obama and then withdrawn under President Trump. In both scenarios, the decision was made administratively by the executive branch. Historically the presidency moves back and forth between parties over time. We can expect the future of this issue to continue to move back and forth over time as well, never being settled but slowly acculturating our children.

The only way out of the craziness is OUT!  In a free Texas, we’d be free to debate social issues and come to an agreement.  We’d have choices.  Instead, we get a far-left minority from out of town dictating which bathrooms our kids use.  Not only that, in a world of out-of-control economic chaos, the “representative” government is handing out free stuff, financing a war in Ukraine, and “solving” children’s bathroom problems rather than tackling the large domestic issues that are their constitutional mandate.

All political power is inherent in the people, and the individual is the basic building block.  Let’s take Texas back and put together a government that respects Texans.  Let’s implement local solutions and choose how our money is spent to solve local problems.  The way out is OUT!