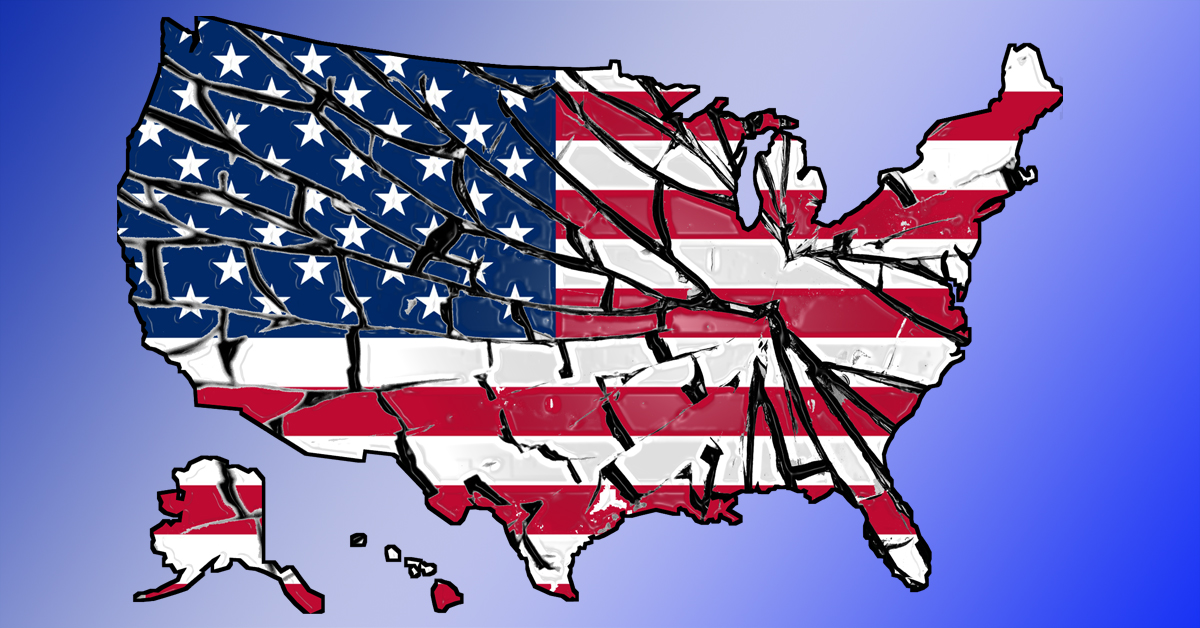 It is time to stop expecting common sense from the federal government. That is a sad reality.

It is time to stop expecting coherent policies based on real values intended to benefit the American people. And it is well past time for Texans to stop expecting Washington to act in the best interest of Texas.

Unfortunately, the catastrophe that we have been witnessing recently is actually nothing new. The veil has just been removed, and the hypocrisy is in the open. Politicians shamelessly expect us to ignore what we see with our own eyes.

It’s for your safety.

On one hand, the federal government is forcing hard-working U.S. citizens, like nurses and first responders, out of their jobs with unconstitutional vaccine mandates. Masks and vaccine proof are required to conduct business, travel, and educate our children.

What is their stated reason? Public health and safety – we are in a deadly pandemic! While at the very same time, the feds are allowing an invasion of untested and Covid-positive illegal aliens into Texas in untold numbers and transporting them around the state and country using our tax dollars.

It’s for the environment.

The Keystone XL oil pipeline was shut down by executive order within moments of this administration taking office. This cost thousands of current and future jobs wasted billions of dollars in materials and labor and is still costing taxpayers in canceled contracts. Above all, the federal government directly impacted the booming oil economy of Texas.

What is their stated reason? The environment – we are in an existential climate crisis! While their solution is to transport oil by trains, which is much less “environmentally friendly” and efficient than the pipeline. Their other solution is to turn to foreign oil from Russia and the Middle East. Foreign production is not only much less “clean” than in the U.S., but we are paying corrupt countries and profiting our enemies.

The U.S. House just passed HR 3755 which allows abortion for any reason for the full term of pregnancy, and they are pushing to see this law realized and imposed on the states.

What is their stated reason? Women’s rights – the patriarchy has oppressed women for too long! Yet, the “progressive” movement is anti-woman.  Biological males are being allowed to deprive female athletes of gold medals and college scholarships. We are required to replace the term pregnant “woman” with “birthing-person,” and who is left to advocate for the unborn females who will never have the right to life?

There are too many examples to name. Only one conclusion may be drawn from the illogical and incoherent dictates of the federal government: the United States is led by morally-bankrupt politicians who are only interested in money and power.

Try this exercise with everything you see the government doing: fill in the blank.

It is clear that benefiting the American people, and Texans in particular is not their agenda. There is no fixing the Washington corruption by electing a few more “conservative” politicians.

If you are ready to say, “Enough is enough!” then come join the TEXIT movement with like-minded Texans. 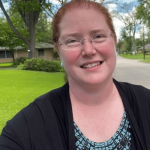 While working for 20 years as an engineer and engineering manager, Sarah has learned that people are the most important part of any organization. She enjoys building relationships and working as a team, and she completed her MBA at UT Tyler in 2019 with a focus on Human Resources Development. Sarah has been an active member of Tyler Morning Toastmasters for several years, developing the craft of public speaking, and she is excited to perform in the summer 2021 show of Beauty and the Beast with the Tyler Civic Theatre. Sarah brings to the team a unique mix of technical communication experience and a love of writing as a creative outlet, and she is looking forward to putting her skills to best use for the Texas Independence movement.