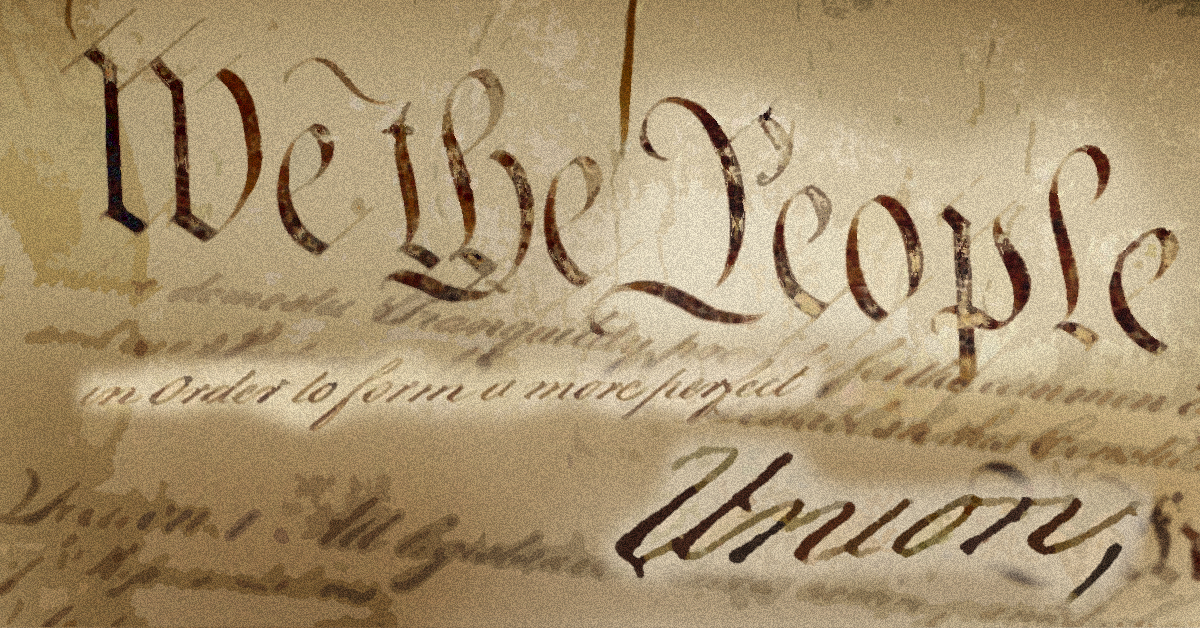 Is the U.S. a federated union, as the Constitution suggests, or a single nation as is often believed? This question is an odd one considering what our founders intended for these United States. Nevertheless, it is a topic that is often misunderstood and deserves addressing. 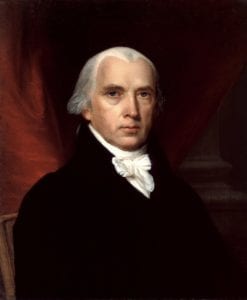 In its essence and founding documents, the U.S.A. is a union, similar to the European Union or any other. The States within it are sovereign (just as Germany and France are sovereign states); the federal government only has as much sovereignty as is pooled and delegated to it by the states. Sure, there’s over 150 years of official propaganda promoting the idea of an American super-state, from the Gettysburg Address to many a treasured patriotic song. It’s even common to use the words federal and national interchangeably, though the words describe completely different political entities. Certainly, those in power would like us to believe that the states are merely administrative subdivisions of Washington, but the Constitution tells a different story, calling these United States a Union, never a country or nation. More than happenstance, this was deliberate phrasing. And while attitudes may change, the supreme law of this Union in this regard remains unabrogated.

The U.S. founders clearly saw the Union and its government as the agent of the states, endowing it with only certain limited enumerated powers, whereas the sovereign states were entitled to all other powers befitting a nation/state. Or, as founding father James Madison put it in Federalist 45, “The powers delegated by the proposed Constitution to the federal government are few and defined. Those which are to remain in the State governments are numerous and indefinite.”

For further insight into how the founding fathers regarded the sovereignty of the states, one need look no further than The Virginia and Kentucky Resolutions, bills penned by James Madison and Thomas Jefferson (the fathers of the Constitution and Declaration of Independence, respectively) in an act of nullification of certain unconstitutional acts of the Adams administration. In it, these luminaries of the American Revolution wrote: 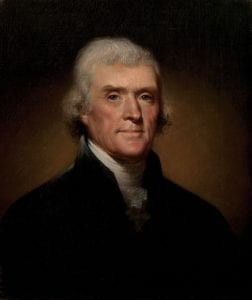 That the General Assembly doth also express its deep regret, that a spirit has in sundry instances, been manifested by the federal government, to enlarge its powers by forced constructions of the constitutional charter which defines them; and that implications have appeared of a design to expound certain general phrases (which having been copied from the very limited grant of power, in the former articles of confederation were the less liable to be misconstrued) so as to destroy the meaning and effect, of the particular enumeration which necessarily explains and limits the general phrases; and so as to consolidate the states by degrees, into one sovereignty, the obvious tendency and inevitable consequence of which would be, to transform the present republican system of the United States, into an absolute, or at best a mixed monarchy.

That says everything. After all, why would the founders be concerned that the Union was being transformed into a single sovereignty if it already was one? Also, it demonstrates that which worried the founders then, we still strive with today (e.g. the federal government illicitly “enlarg[ing] its powers,” twisting “certain general phrases” to negate the limitations of the Constitution). Whatever corruption we have learned to accept from Washington, is nonetheless a corruption.

Lastly, drawing again from Madison in Federalist 39, writing on the topic of the Constitution and the nature of these United States, the future president stated:

Consequently, we, the United States, are not one nation, but many, in a political and economic Union. And though we may have believed the U.S. to be a country and forgotten our true worth as states, much as one may believe the heirloom boxed up in the attic is a cubic zirconia and not a diamond, thinking it so does not change its essential nature. However, it may leave one open to settling for far less than one is worth.

In this article:featured, Federalist 39 and 45, James Madison, Ryan Thorson, States are sovereign, Thomas Jefferson, U.S. is a Union