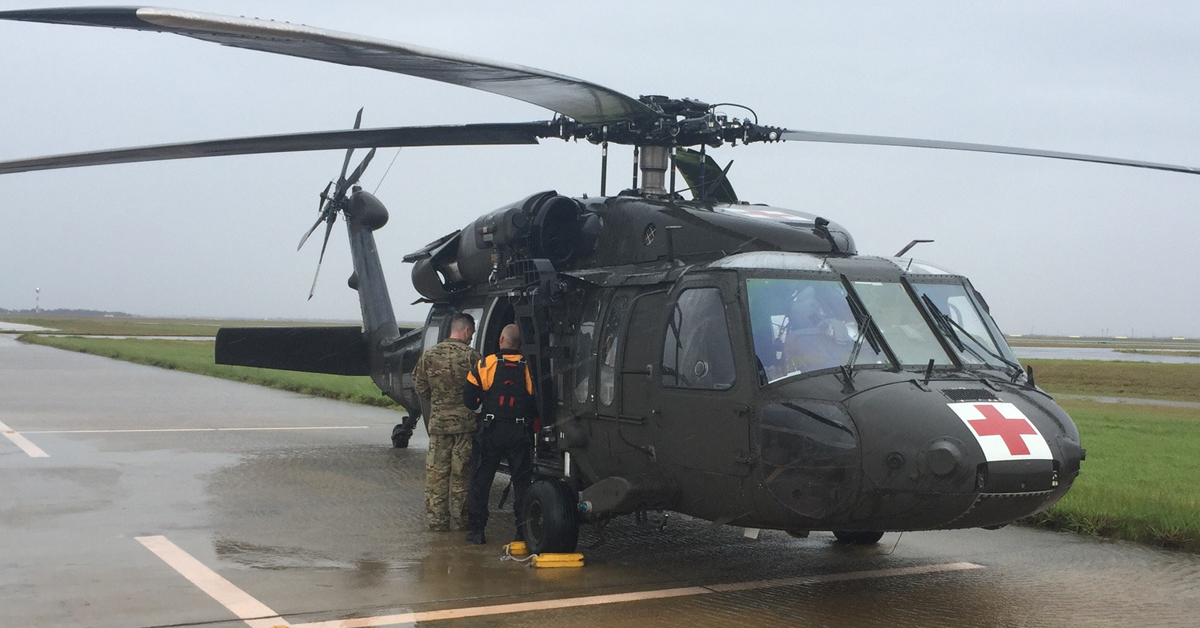 Media coverage of the aftermath of Hurricane Harvey has been filled with images of men and women in military uniform. However, if you look closely, some of those soldiers wear Lone Star patches in place of US flags. 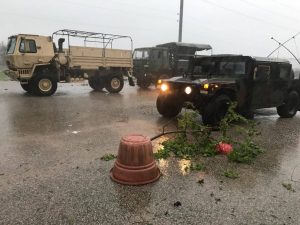 Texas has her own state military.

The Texas State Guard is a volunteer military force that serves alongside the Texas Army National Guard and the Texas Air National Guard. The three groups make up the Texas Military Department (TMD), which serves under the state Adjutant General.

Headquartered at Camp Mabry in Austin, the State Guard has regiments all over Texas that drill monthly and are trained to respond to natural disasters. With enlistment ages ranging from 18 to 70, the Guard is a family affair. Husbands, wives, and adult children frequently serve alongside one another reminiscent of the Guard’s militia roots. 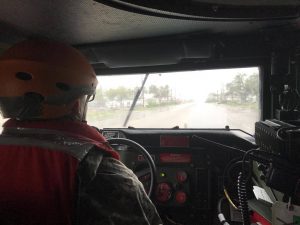 Even before Hurricane Harvey made landfall, Texas State Guard members began reporting to Camp Mabry to prepare equipment, shelters, rescue missions and relief efforts. Regiments from all over Texas reported to headquarters as the storm came inland and were quickly dispersed as needed. As of August 27, 2017, the Guard was housing 1,700 evacuees in TMD shelters.

Men and women of all races, ages, backgrounds and socioeconomic status poured in from vastly different geographical regions to serve together under one common flag.

The Texas State Guard is a prime example of Lone Star loyalty. 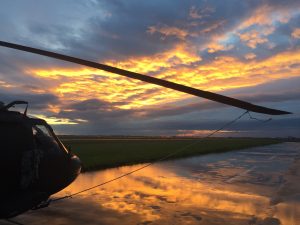 For more information about the Texas State Guard or about their Hurricane Harvey relief effort, please click on the link. 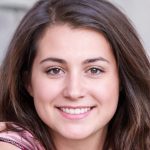