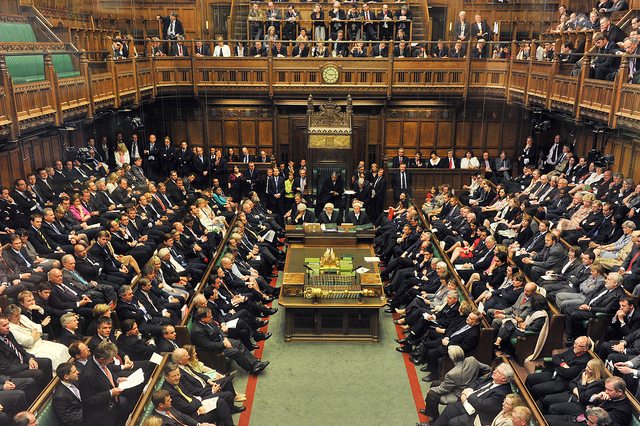 [Ed: Part I of this two-part series was published here, on Saturday November 19th 2016.] The logic of referenda Whatever the status of the prerogative there are also the logical implications of holding a referendum. Parliament voted overwhelmingly for the Act (316 for, 53 against) which authorised a referendum on EU membership. There was no question of it only being advisory because the Act which sanctioned the referendum contained no such clause and politicians during the campaign did not say it was only advisory. Apart from the fact that there is no mention of it being only advisory in the Act which legalised the referendum, there was plenty of evidence to establish beyond doubt that the intention of the government was to treat it as a vote binding on the government. The then Foreign Secretary Philip Hammond opened the second reading debate on the Referendum Bill on 9th June 2015 by stating: “This is a simple, but vital, piece of legislation. It has one clear purpose: to deliver on our promise to give the British people the final say on our EU membership in an in/out referendum by the end of 2017.” He followed it up with this: “Few subjects […]